Argentina's match against Australia is the next step in Lionel Messi's quest to finally win a World Cup in his stellar career.

Although they got off to the worst possible start vs the Saudi National Team, there is a sense that this Argentine team is settling into the competition. Messi's goal against Mexico transformed the atmosphere, and they played much better against Poland, giving them more confidence. 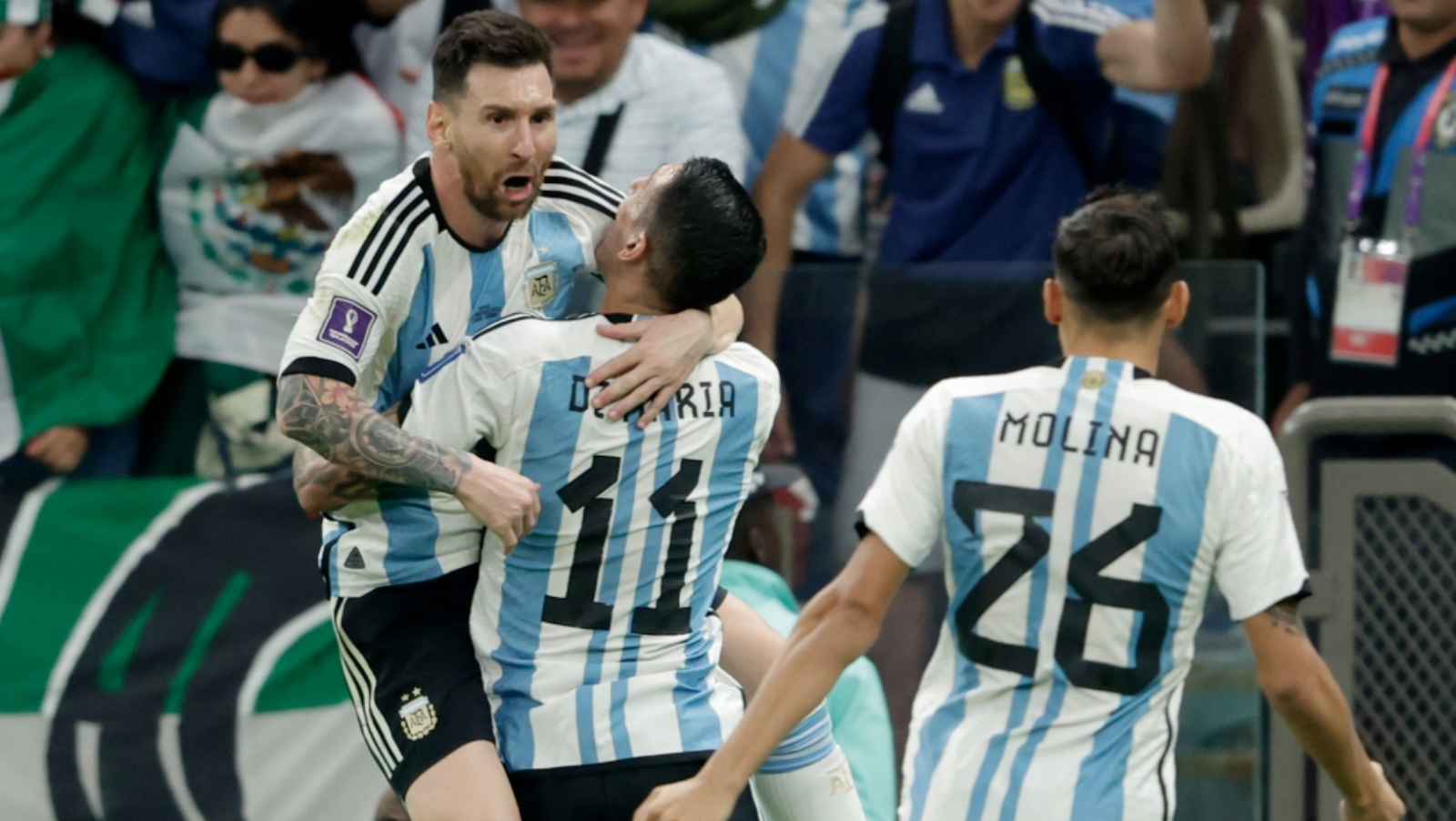 The Socceroos' ability to advance from a group that included France and Denmark must be viewed as a success. Manager Graham Arnold's team are back in the knockout stages since 2006, and they have nothing to lose in a match that they think they could make history.

How to Watch Argentina vs Australia

Viewers in the UK can watch the round of 16 stage match between Argentina and Australia on TV via:

Fans in the US can catch the match live on TV via Fox Sports, Telemundo, Fubotv, Vidgo, Sling Blue, and DirecTV stream.

Viewers in Canada can also view the match live on CTV and TSN.

Argentina overcame a shaky start to their most recent World Cup campaign, and with the help of a spirited win vs Mexico in their group stage match, they advanced past a weak Poland team on Wednesday.

The South American champions missed a disputed first-half penalty kick that would have given talisman Lionel Messi the opportunity to score, but they were finally rewarded for their 90-minute dominance by moving ahead of their European rivals at the top of the group rankings. Alexis MacAllister and Julian Alvarez stepped up to get a 2 goal win versus the Polish side.

The two-time world champions have already advanced to the elimination round 11 times in the last 12 World cup finals, and many experts continue to pick them to win the World Cup later this month.

Even if the circumstances for his squad and their opponents will be the same, Scaloni has expressed disappointment that they will play again after resting for two days only, especially after having taken such a taxing path to the top of Group C.

Leandro Paredes, who has been benched in the last two group stage matches, is expected to battle Enzo Fernandez for a spot in the starting XI. He has had a significant impact as a substitute in each of Argentina's previous two group games.

While Julian Alvarez's goal may give him the advantage to start in place of Internazionale's Lautaro Martinez alongside Messi and Angel Di Maria, there should be no worries upfront as Argentina have world class players in each attacking position.

Given the disparity in football stature between Argentina and Australia, it is not surprising that Australia has lost each of their last four encounters with Argentina, although the Socceroos managed to win 2-0 when two national teams met at the 2016 Summer Olympics in Tokyo.

But before they arrive in Al Rayyan for their meeting with destiny—playing in the World Cup round of 16 for the first time since 2006—Graham Arnold's team is riding the crest of a wave.

The underdog Socceroos exceeded hopes to end up as runners up in Group D behind the reigning champions France.Both a valiant rearguard effort led by Harry Souttar and goalkeeper Mat Ryan, as well as a wonderful winning goal from Mathew Leckie, were necessary to defeat the Danes 1-0 at Al Janoub Stadium. This goal made all the difference in the match as they proceeded to the knockout stages of the World Cup 2022.

Although Australia are least expected to win this match, if they manage to defy hopes again there will be wild celebrations in Australia and the team is banking on their fans' support heading to this fixture.

Line-ups for the Match Argentina vs Australia

Odds heavily favor an Argentina win due to the array of superior talents who can make a change anytime in the match at 1.20 at Bet365.Australia are definitely outsiders to win this game with odds of 17.00 at 1xBet while a draw is given at odds of around 6.60.

Lionel Messi is also tipped to score anytime during the match at odds of 1.72 at Bet365.

Prediction and Bets on the match Argentina vs Australia

Under Lionel Scaloni, Argentina has developed into one of the best teams coming into this World Cup and has become a well-rounded and efficient team. The South American champs can be nearly unbeatable on their best day when they have star quality upfront of world class players in their ranks.

Argentina have to be mindful of their opponents, but they undoubtedly have the tools necessary to prevail, and we anticipate that they will advance to the quarterfinals with a 3-0 win.

Bet on Argentina vs Australia with 1xBet
88