There are few nations that have given more to football than the Netherlands. A country with slightly less than seven million inhabitants has influenced this sport so much that it is impossible to imagine it without the golden touch of such masters, experts, revolutionaries, doctors ... Total football is a coin that causes so much awe and admiration, and her fathers are precisely the Dutch! And as great as masters they are, so they had bad luck!

It is simply unbelievable that such a football nation does not have a world title! Doesn't that sound unreal?!

How is it that one Johan Cruyff never kissed the Goddess, how is it that Rud Gullit or Marco van Basten were not on the roof of the planet? Well, like we said, bad luck!

Three lost finals have this proud nation, without which football might have never become the most important sport in the world. Mention to the Dutchman 1974, 1978 and 2014, and at the same time you will irritate him, but also make him proud of all that his compatriots have done. 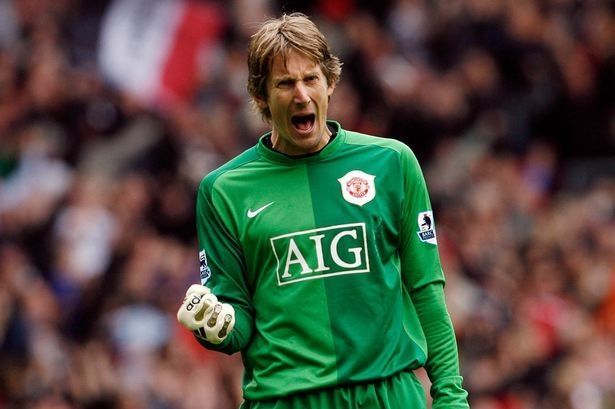 Oh, what a goalkeeper he was! When he stood on the goal, it seemed as if he was covering it all. He was chosen as the player of the year in the Netherlands four times, which is an enormous feat for a goalkeeper. He did not manage to win anything with the national team, but he made up for it all in the jersey of Ajax, Manchester, Fulham, Juventus ... 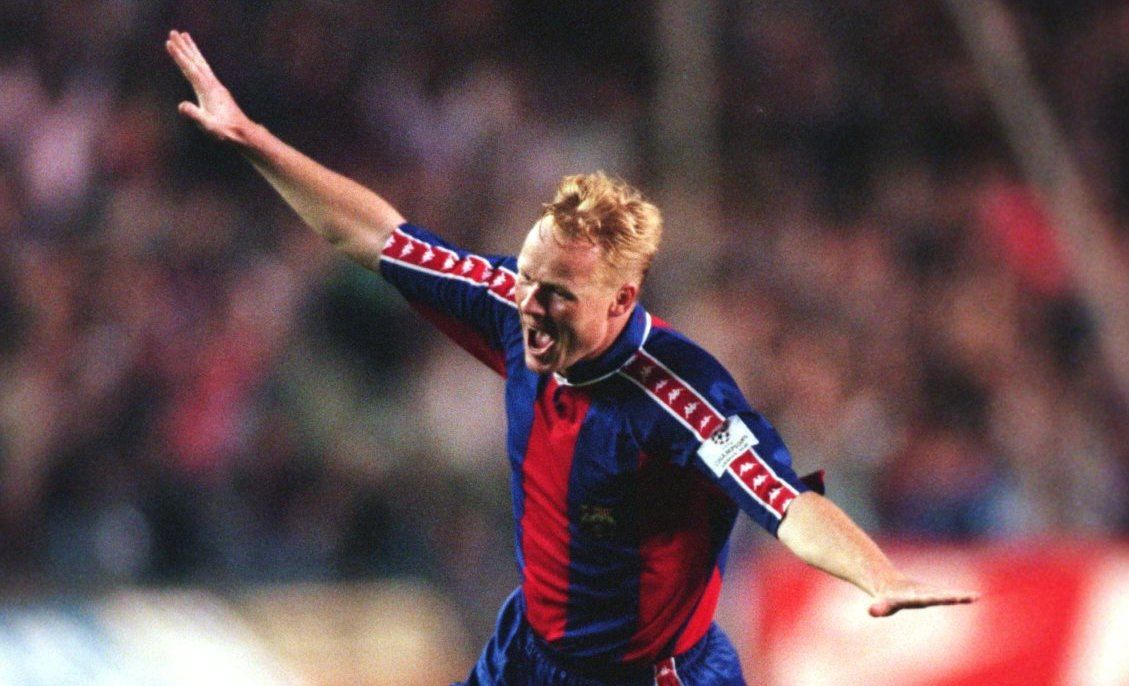 The younger generations know him as a manager, but he was even more successful as he roamed the planet in his football boots. A unique player like he will never show up again. From a place in the center of the defense, he managed to score 239 goals during his career! The position of the libero in which he played no longer exists, and we can say that he made it meaningless. 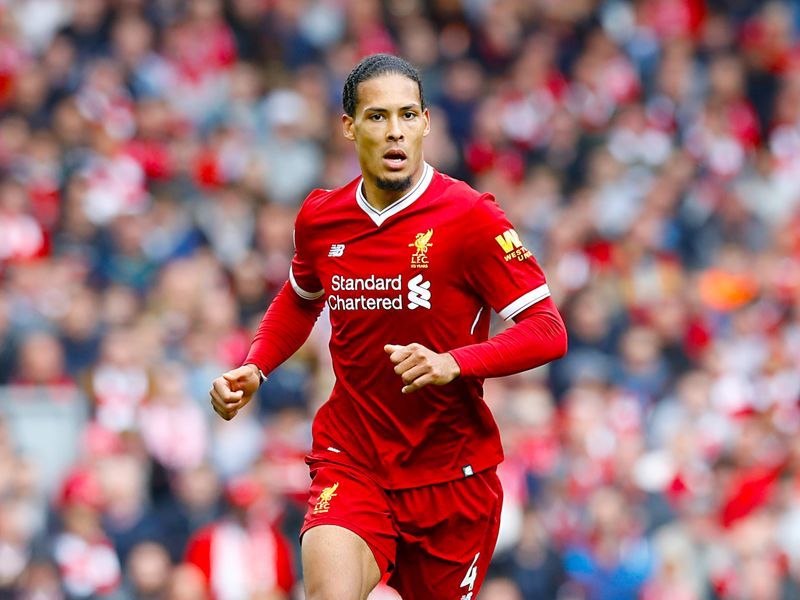 Here's a "new guy"! The most expensive defensive player in the history of football and the captain of the national team has yet to reach great glory in the orange jersey, but it would be a crime not to put him on this team. Under his command, these guys will return the team to the paths of old glory, guaranteed. 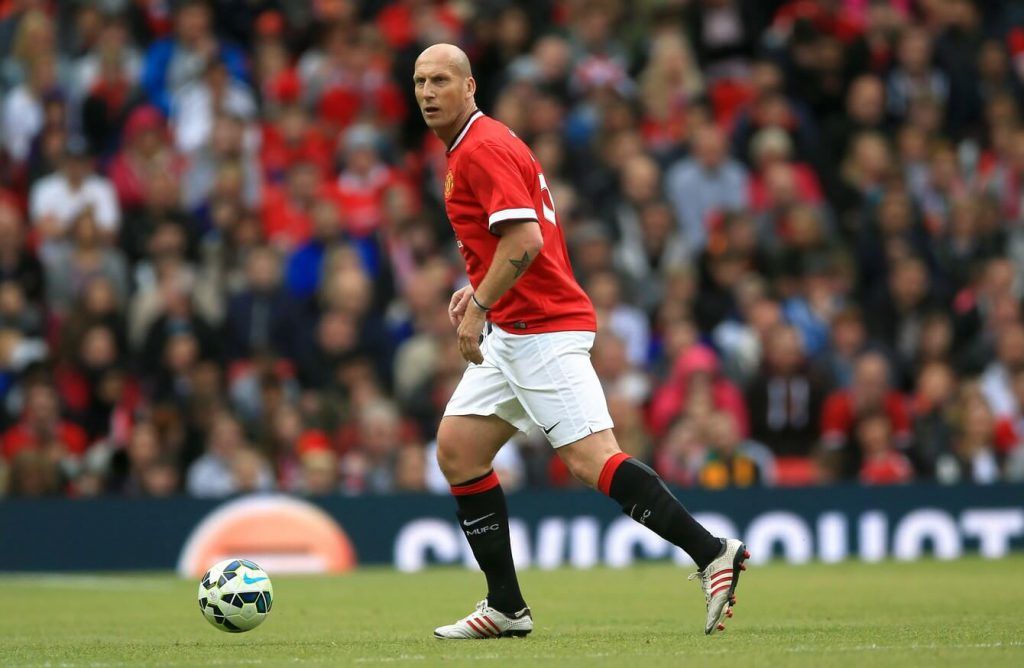 We complete the defensive trio with a bald skull, an elegant bone marrow! He broke his rivals like a madman, their shins, heads and legs were shot. “The ball could pass, but the player no” was his motto. Tall, but fast, authoritative ... Just a glance was enough to instill fear in the bones of everyone who would intend to attack him.

Modern football is unthinkable without the position of "box-to-box" midfielder, and do you know who invented that position? Uncle Neeskens! He played on atomic propulsion, he did not stand, he knew how to plow the whole field, steal the ball, and in the attack to create and shake nets as a joke. He has never heard of the word fatigue, a player that every manager’s dream of having in the team. Real total football would never exist without him. 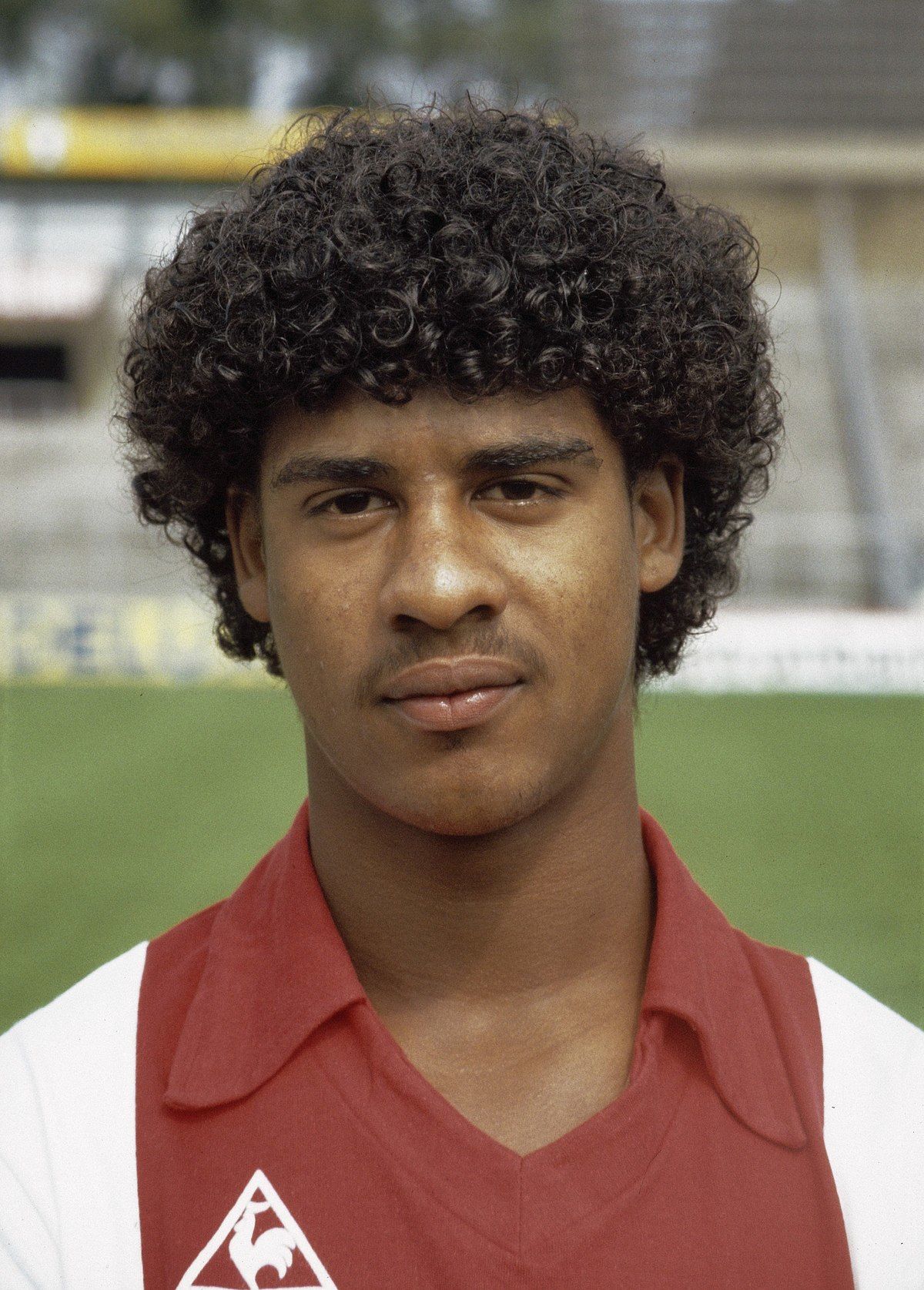 Titan is the word that best describes one of the best defensive midfielders ever. Naturally gifted with extraordinary physiques and technically well-honed, he is the prototype of the ideal player in his position. He proved that whoever has it in his head, has it in his legs, both as a player and as a coach. He did absolutely everything on the field, and outside it, he laid the foundations of the famous Guardiola's Barcelona. Unsurpassed to this day. 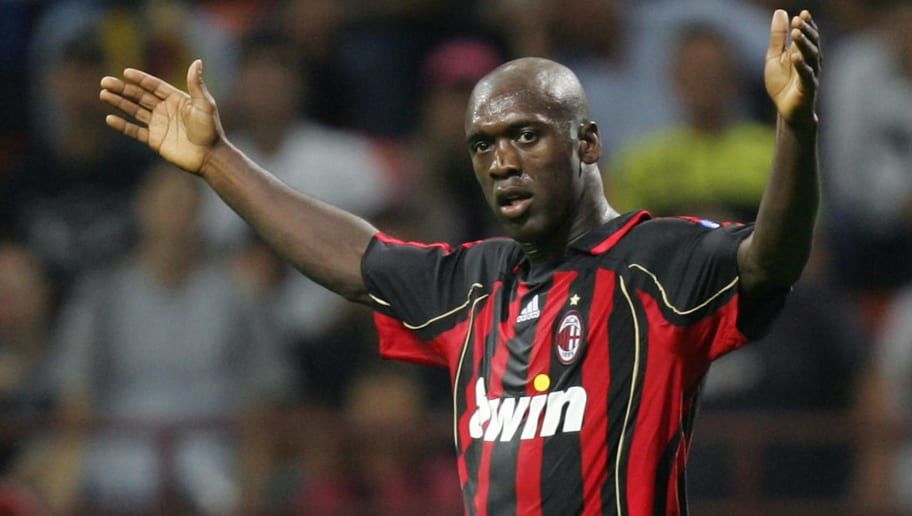 Perhaps the cutest and most beloved player on our list. Have you ever heard someone talk ugly about Clarence? Ubiquitous on the field, he always chose ingenious solutions. Useful back, killer forward, an example of a true professional. He took his place in history more at the club level than at the national team level. The first man with three titles in the Champions League with three different clubs - Ajax, Real, and Milan. He retired and still trains like crazy. Towards the end of his career, he played in Brazil as a gentleman. He still has the biggest thigh in the world. 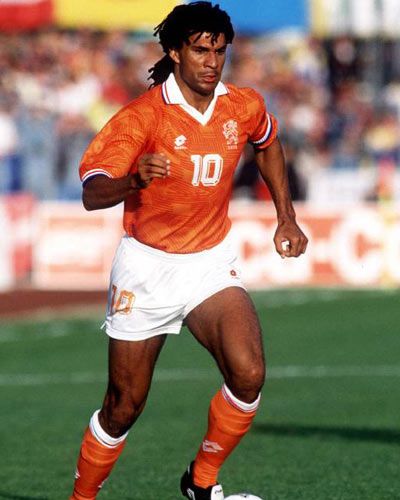 A truly great man. He had a sixth sense as far as the ball was concerned, he knew where it was going even before it went. Perhaps the most cult player in the history of the Netherlands. In 1987, he was named the best player in the world. He was adorned with physical and technical superiority, one of the best offensive midfielders ever. 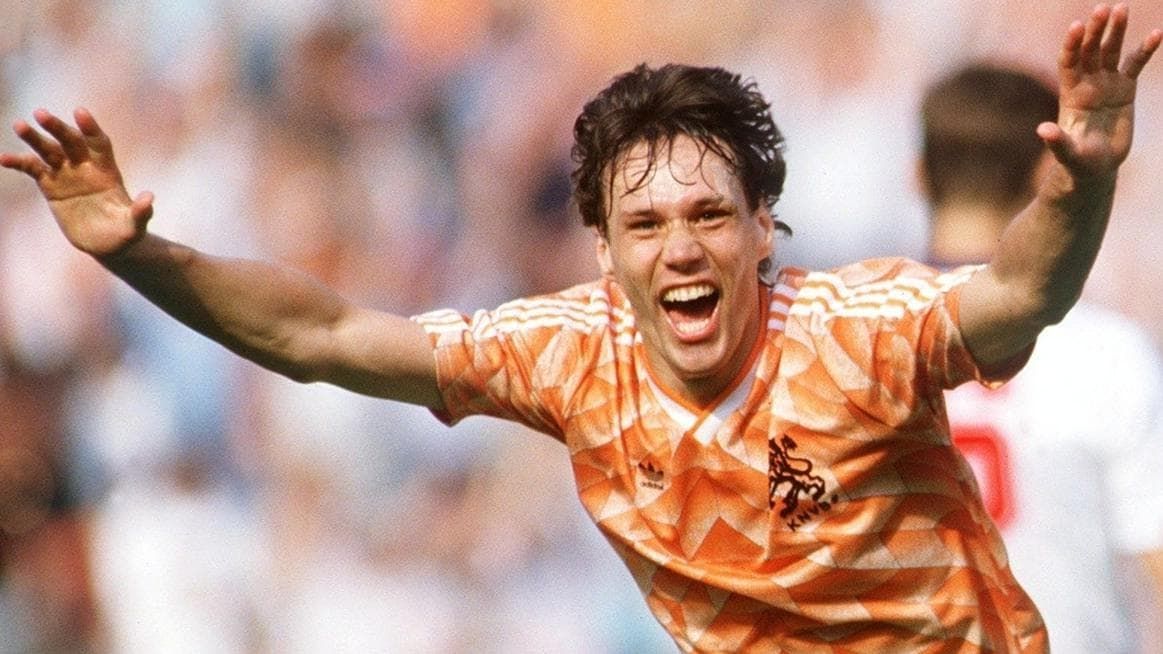 An intimidating striker, he won the Golden Ball three times. Dangerous in the air, ruthless on the ground. He scored goals in a million ways. He didn't miss the chance, and he knew how to hit the impossible. Strong as a rock, a nightmare for any defender. The classic nine is also never surpassed. Gave 277 pieces in 373 games. Injuries prevented him from making even more of the huge career he had. 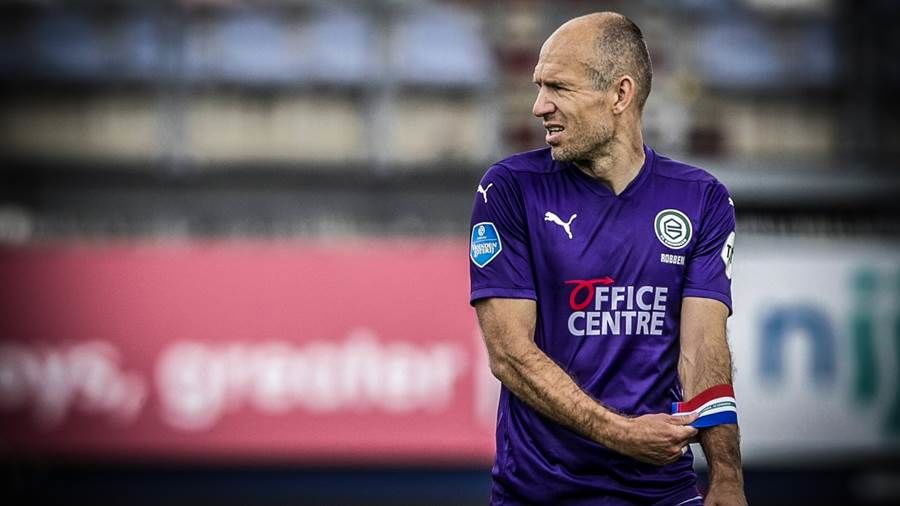 A winger who literally revealed the "code" of how to bury the opponent's goalkeepers. Everyone knew where he was going and how he was going to, but rarely did anyone know how to stop him. Part of the generation that played in the finals of the World Cup, but was left without the Goddess. It may take another year for the world to really understand what a football great he is. 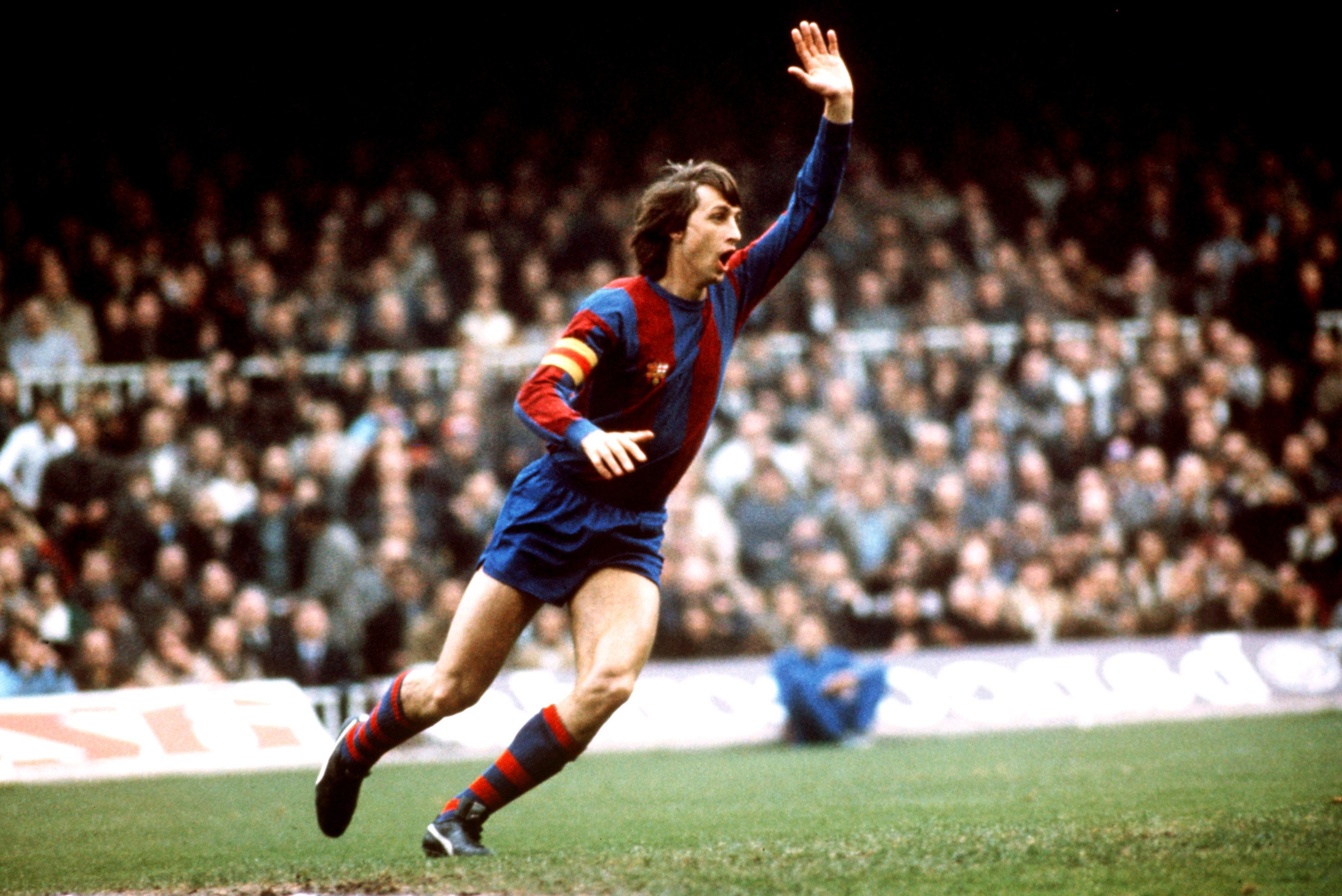 As we said at the beginning of the text, the biggest of the biggest. Without Cristiano Ronaldo, we could easily say the best player in Europe. Half man, half total football. Such football intelligence is born once. Explosive, creative, unstoppable. He was a real rocket. Off-field crazy and a great lover of life, aware and critical of the world in which he lived. He smoked like a Turk and eventually died of lung cancer. In addition to all that genius, we will remember him for not playing at the 1978 World Cup in protest against the dictatorship in Argentina. True gentleman.

Bet on Eredivisie league with 1xbet
Tags:
Rating:
0
Comments
No Comments Yet! Be the first to share what you think!