If Cameroon is to have any chance of making the round of 16, they must beat Brazil on Friday night and come away with a memorable victory.

The Lions haven't advanced from a World Cup group since Roger Milla's era, and with just getting a point against Serbia and losing to Switzerland, they must at least defeat the favorites in Qatar. 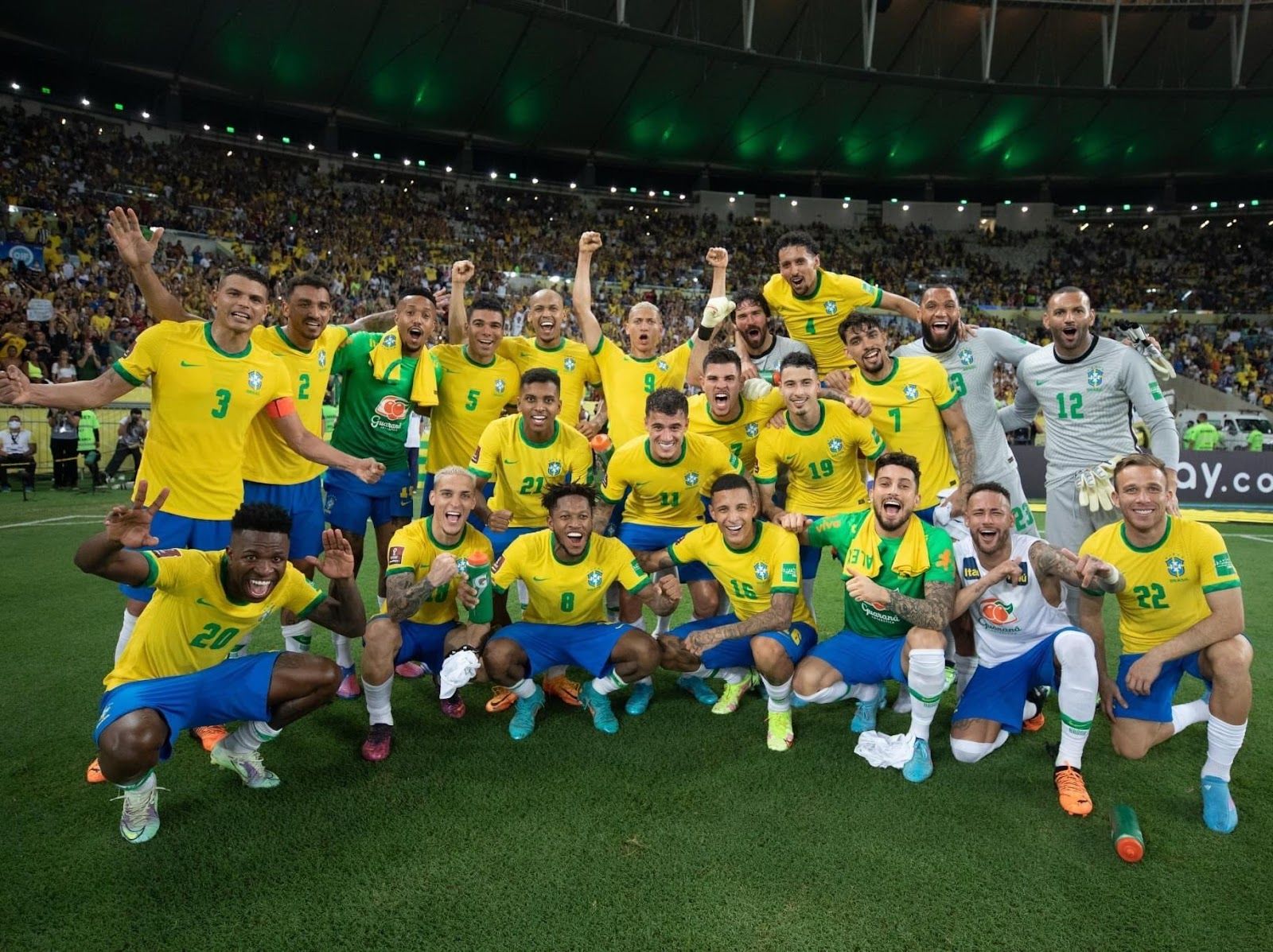 Not many would argue that Brazil has been in amazing form thus far, but two victories without a loss have guaranteed them a spot in the round of 16.

They will only need one point to clinch the title of Group G winners.Whether Tite's side can turn on the style to bank a statement victory versus a Cameroon side in dire need of a win is yet to be seen on Friday in their last Group stage match.

How to Watch Cameroon vs Brazil

For viewers in the United Kingdom, the match will be live on TV via:

Viewers in the United States can catch the match in real time on Tv via Fox Sports and Telemundo. They can also live stream the match via Peacock Premium, UFORIA, and Fubotv.

Canadian viewers can watch the game live on TSN and RDS.

The Indomitable Lions did had opportunities, attempting as many shots as their rivals, but they fell just short, therefore they needed at least a draw against Serbia in their next game.

After Jean-Charles Castelletto opened the scoring, Rigobert Song's team battled back from a 3-1 hole to draw the game at 3-3, despite briefly appearing to be headed for an early exit from the competition.

Cameroon manager and legend Rigobert Song will be hoping that his team can take advantage of Brazil who are likely to put up a team that may not be as powerful as in previous games because they are already qualified and are expected to emerge as group winners.

Internazionale's Andre Onana will not be available for Cameroon since he was expelled for misconduct after arguing with the coach about the team's playing philosophy.

Devis Epassy should start in goal, as he did in the previous game, while Vincent Aboubakar, who scored last time out off the bench, might go to the front line.

Will the Africans be able to challenge the five-time world champions? Emmanuel Adebayor Expert World Cup Prediction & Tips for 2 December 2022 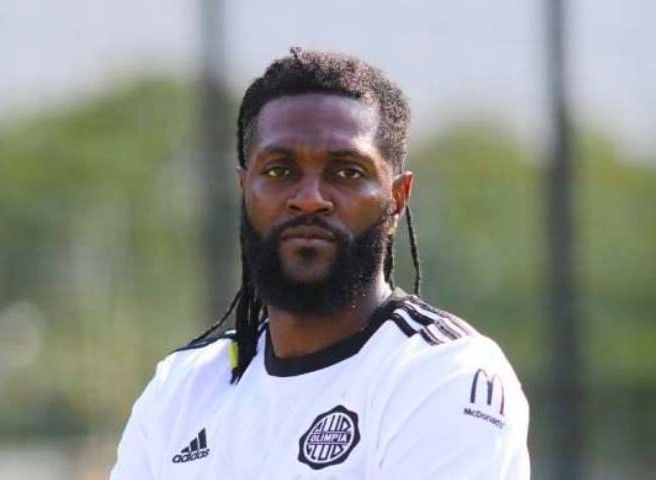 Brazil has already qualified for the round of 16 of the World Cup championship, after winning their opening two group stage matches.

Richarlison of Tottenham Hotspur scored a brace in the second half to give the Selecao a 2-0 victory over Serbia and give them their first win of the tournament and they kept a clean sheet.

Following that, Tite's team once more defeated Switzerland, this time by a score of 1-0. Casemiro scored in injury time, which may have surprised some given their abundance of attacking talent.

Cameroon and Brazil's most recent competitive encounter occurred in the World Cup group stage of 2014, with Brazil winning 4-1 behind goals from Neymar (who scored twice), Fred, and Fernandinho.

That result would be more than sufficient for the Brazil national team on Friday, setting up a matchup against the group H runners-up, perhaps either Ghana or Uruguay, in the round of 16.

Brazil are favourites coming into this match, since they have incredible quality on all sides of the pitch, even from the bench.

Brazil will be missing a number of players due to injury, including Neymar, Danilo, and Alex Sandro but we expect them to be available for the round of 16 match.

Line-ups for the Match Cameroon vs Brazil

Brazil are clearly the favourites to win this match due to their tremendous talent and form heading to this last Group stage match with odds of 1.425 from 1xBet. Cameroon are clear outsiders in this match, with odds of 7.50 at Bet365 for a Cameroon win.

Odds on an over 2.5 wager are 1.80 and it is very likely to happen since Cameroon will come attacking in this match and Brazil have that quality upfront.

Prediction and Bets on the match Cameroon vs Brazil

Cameroon is playing for a win only in this match, but they simply lack the ability to compete with Brazil on an equal footing. The five-time World Cup champions are likely to catch the African team on the break and punish them if they must commit more players forward to try to win the game. The Brazil team has enough quality even in the substitutes bench to make it 3 wins out of 3 in the Group stage. We predict a 3-1 Brazil Win.

Bet on Cameroon vs Brazil with 1xBet
88