I’m still not sure if this story is for real or one of the best publicity stunts I’ve seen in years. It came about because one resident of the remote Faroe Islands stuck somewhere in the Atlantic Ocean, approximately halfway between Norway and Iceland, was peeved that they were not visible on Google Street View.

I’m not sure why that should be a problem. My diminutive cul-de-sac in a small French village not only has pathetic internet coverage it is not visible on Street View either. So why would the Faroe Islands care?

If you believe the spiel on The Faroe Islands own website it is “Europe’s best kept secret”. No kidding? But for how long?

For one Faroese woman, Durita Dahl Andreassen, the answer to both problems was easy and her solution makes some of Google’s own bizarre technology look feeble in comparison.

Her idea was to combine a 360 camera with something the Faroe Islands has in abundance – namely sheep. The result was her very own street view, or should I say sheep view. With a 360 camera ‘gently mounted’ on the back of a sheep combined with a mobile phone and some solar panels the sheep can walk around in the landscape and record pictures. The pictures will then be sent, with GPS coordinates, to Durita who then is able to upload the pictures to Google Street View.

Durita calls her project Sheepview360 and has created a blog where she has started telling her own – and the sheep’s – story about the Faroe Islands to the world.

By now you start to smell a rat, don’t you? But the pictures and videos supporting this nutty solution are mighty convincing and are certainly grabbing the attention of the world’s press (and DisruptiveViews). What a difference to the maelstrom of violence, coups and Trump trash we are subjected to daily.

Durita was born and raised in the Faroe Islands and it was her ‘great love for her home country’ she decided to do something herself. She is either the most humble person on the islands or one if the world’s great publicists:

“If Google Street View will not come to The Faroe Islands, I will make The Faroe Islands visible to the world in another way,” she says. “To me it is the strangest thing that I cannot show my friends in other countries where I am from. My home country is beautiful, green and kind of undiscovered to the rest of the world – and I want to share it with the world. ”

I’m not sure why she couldn’t take the photos herself but I guess that wouldn’t quite be the same. This is, without doubt, one of the best publicity stunts combining nature and technology we have ever been subjected to. I wonder if Pokemon Go works on the islands or you just find sheepish characters there.

But you also have to question the quality of coverage a sheep can bring. They are not renowned for their adventurous spirit or appreciation of natural beauty and they seem to have a preoccupation with grass. One also has to ask what happens during the breeding season. A sheep wearing all that technology may not be very appealing and that camera could do some real damage. Maybe the footage from those sheep mating trysts would become popular in some quarters. The mind boggles. 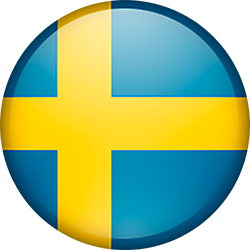 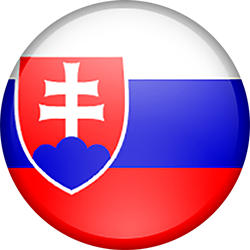 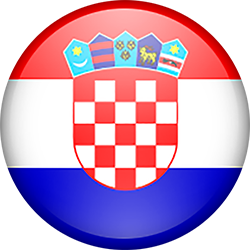 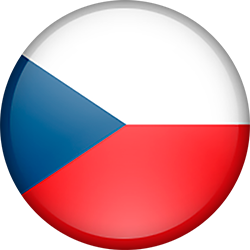 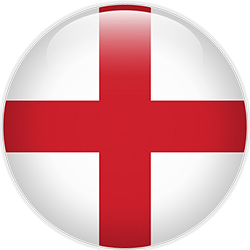 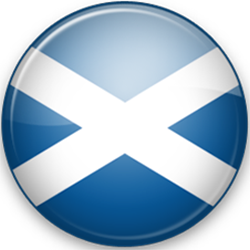 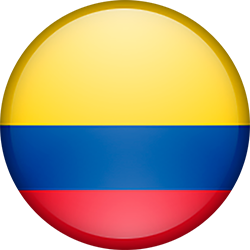 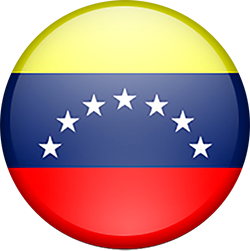 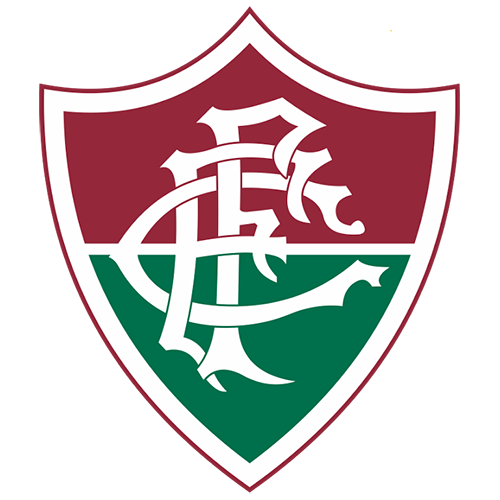 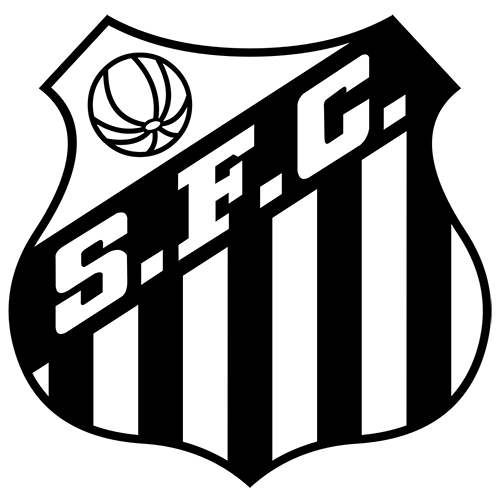 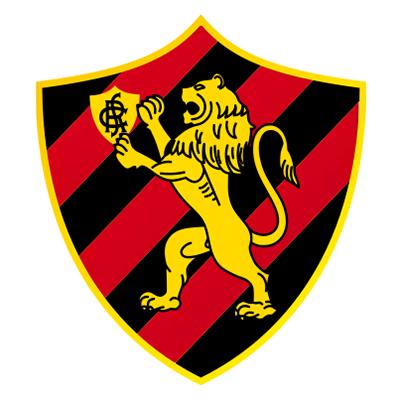 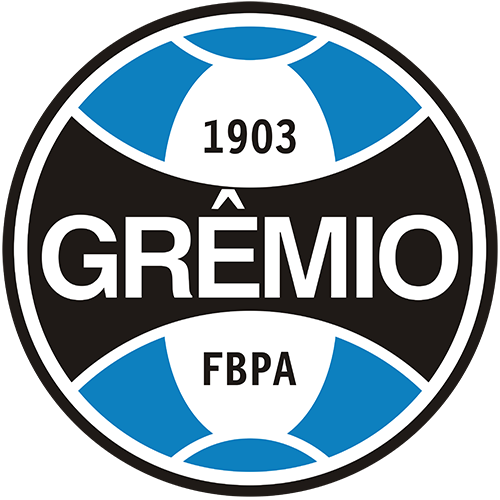 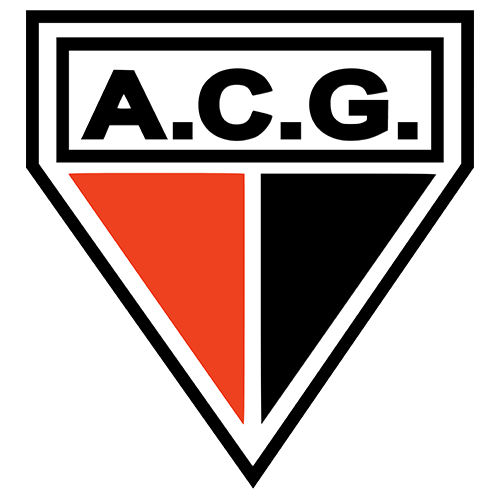 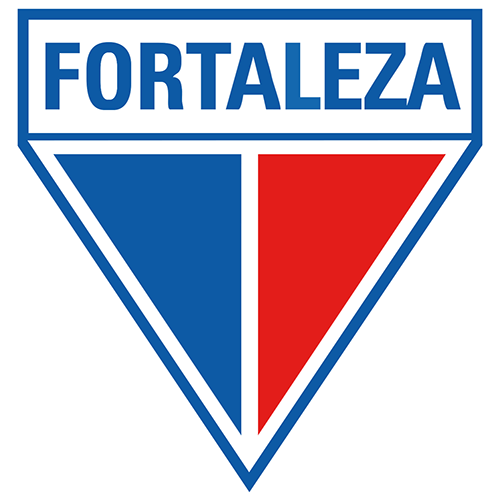 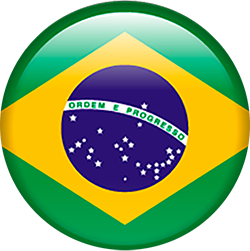 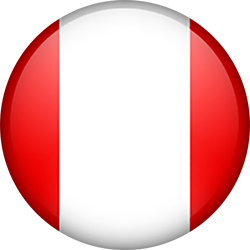