A surreal week for Thai telecom

It has been a surreal week in Thailand even by usual standards.

The Nation had asked NBTC commissioner Doctor Pravit Leesathornpornwongsa who said yes, while the Post had talked to NBTC commissioner Colonel Setthapong Malisuwan who said no. It is not the first time that the two have emerged from the same meeting with such diverging views. Dtac for its part issued a press release saying that negotiations were still ongoing.

New entrant MVNO Whitespace, comprised of ex-Dtac execs, launched its Penguin SIM with costs simply capped at 20 baht ($0.57) a day only to have early adopters take to social media to vent their anger at being charged more than that. One wonders who made the mistake in the billing system. Penguin runs on CAT’s 850-MHz 3G networks that has a few other problems.

In a bizarre twist (or, perhaps one should say, as expected) the regulator has again sided with TrueMove in the ongoing number portability row. NBTC Secretary-General Takorn Tantasit said that the onus of verifying documents lay with the recipient network and that AIS and Dtac must release the 600,000 users that have requested to move to TrueMove.

AIS and Dtac have both dug their heels in saying they will follow the NBTC’s MNP rules to the letter, and those rules require a signature - which TrueMove’s paperless number port program does not have. The standoff continues.

In a press release Takorn also announced that the NBTC had rejected AIS’ request for an extension to the consumer protection stage of its expired concession but had announced that TrueMove had offered to rent its 900-MHz spectrum to AIS for $12.7 million (450 million baht) a month for 2G use. The NBTC would be hosting talks on this spectrum rental.

Never mind the tiny detail that article 46 of the frequency act stipulates that a licencee must use the spectrum itself and that sub-letting or secondary trading of spectrum not is not allowed.

AIS, for its part, has announced an agreement with Dtac allowing its remaining 2G customers to roam onto Dtac’s 1800-MHz 2G networks. Somehow the number one telco becoming an MVNO on the number two telco was probably not what many of us were envisioning when MVNOs were encouraged in Thailand.

This will come to a head soon. TrueMove said it would be paying the first payment of its 900-MHz licence on Friday March 11. Takorn said the NBTC would issue a licence to TrueMove on Monday March 14 meaning AIS would have to switch off its 900-MHz network on midnight on Monday.

Meanwhile, the other big 900-MHz winner, Jasmine, has seen its shares suspended on the stock market after it announced a big share buy-back plan. Takorn has again threatened to cancel Jas’ 3BB fixed-line broadband and Mono broadcast TV licences if the company does not pay by the deadline of 21 March. Various NBTC officials have been threatening Jas from day one as if they want them to fail to pay.

Elsewhere TOT has announced it will let its MVNO AIS trial a network on 15 MHz of its 2100-MHz spectrum (that it got for free being a state telco). One can only wonder what the remaining TOT subscribers would be using, but try as I might, I could not locate any remaining TOT subscriber to ask. Apparently they no longer exist anymore given the network’s skeletal coverage.

Then there is again the tiny issue of article 46, but who cares about laws as the deal is effectively a copy of the True-CAT 850 deal and nobody is talking about that.

ICT Minister Uttama Savanayana received a delegation from Bangladesh asking for help for its own state telcos. I wonder if Uttama wowed the visiting delegation with the success of CAT and TOT.

More worryingly, Uttama told his Bangladeshi friends that the ICT Ministry was on-track to issue smart phones for all its citizens as part of the country’s digital economy plan.

The circus goes on. 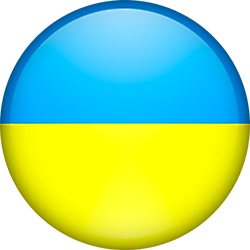 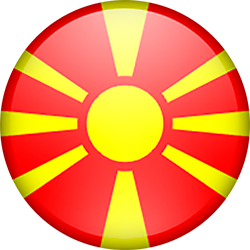 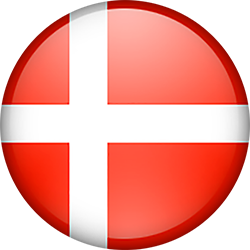 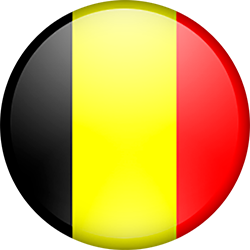 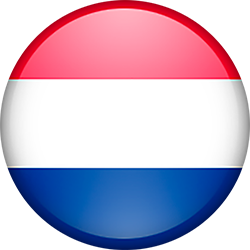 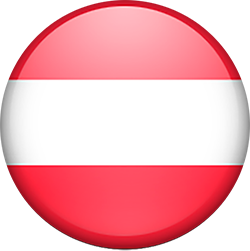 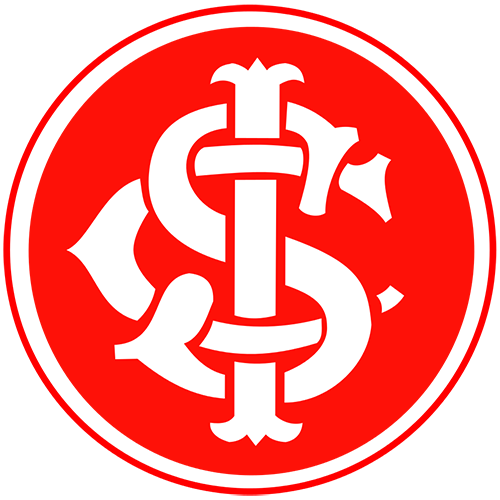 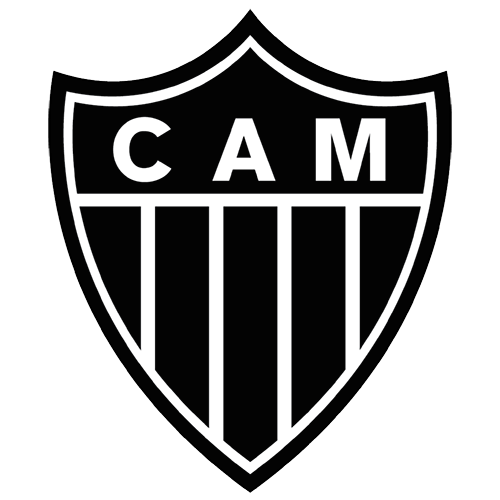 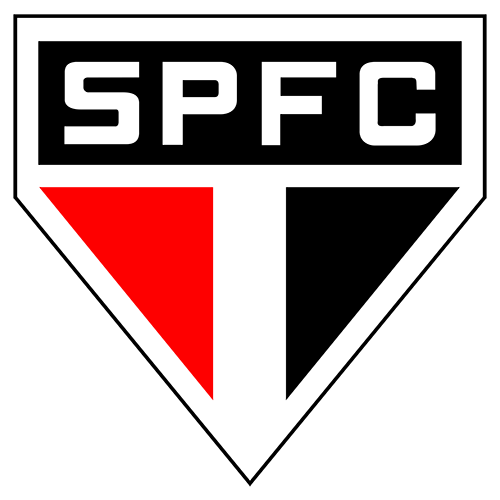 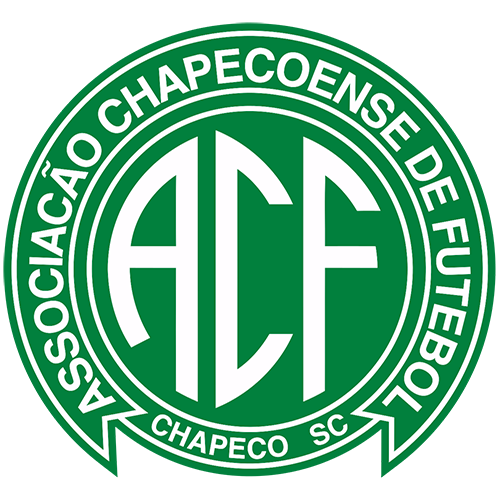 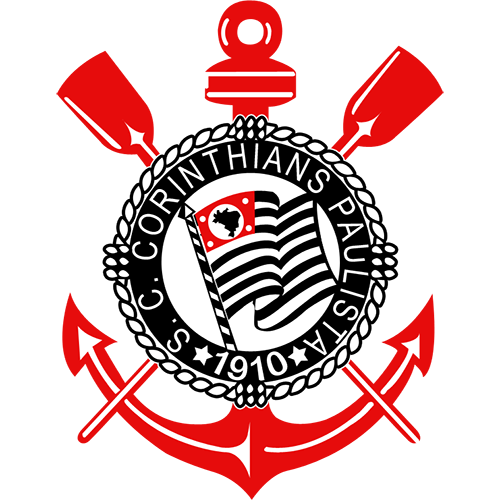 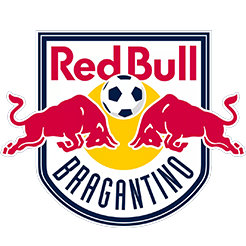 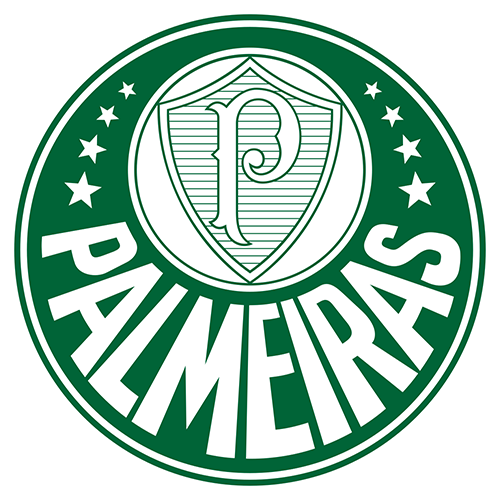 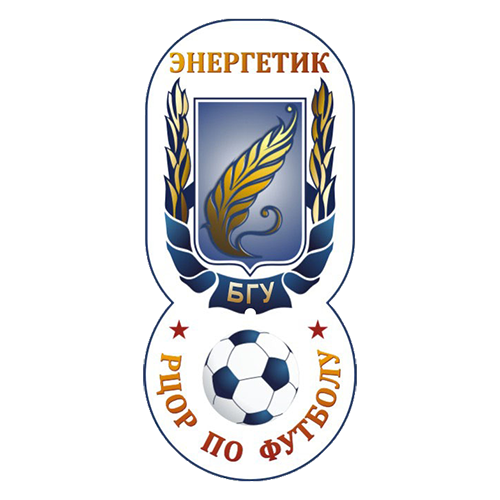