Copa América on the edge of disruption again. Twice relocated due to politics and COVID-19, and now a protest in Brazil 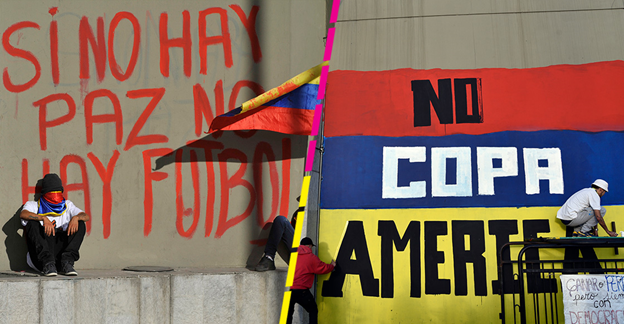 Originally Copa America was to be played in 2020, with Colombia and Argentina as hosts. However, due to the pandemic, it was postponed to 2021. This year was fraught with problems for the host countries.

To the already controversial decision to host the event in two countries so far apart (6-hour flight from Buenos Aires to Bogota), severe social problems occurred in Colombia and health problems in Argentina.

On the one hand, Colombia is experiencing weeks of great tension due to violent protests taking place in the streets of the main cities against the government of the current president, Ivan Duque. These protests have already left 27 deaths. Among the reasons for the demonstrations stand out the lack of vaccines against COVID-19, and lack of a universal subsidy, equal to the minimum wage, for people in vulnerable situations, and the neglect of a series of measures to support and defend national industries. Several requests for subsidies to small and medium-sized companies have remained unheard, and the general discomfort of the population reached extreme levels.

This explosive cocktail forced the nation to cancel its candidacy for Copa America 2021, leaving Argentina as the only host country for the event.

The problem is that Argentina is not going through a moment of social peace either. Whipped very hard by the second wave of COVID-19, the government of Alberto Fernandez was forced to implement substantial restrictions on circulation, directly affecting the country's economy. Moreover, these restrictions were added to a challenging 2020 with six months of strict quarantine, forcing more than 20,000 businesses to close their doors permanently and leaving several small companies on the brink of bankruptcy.

The president did not fulfill his promise to provide vaccines (he promised that Argentina would have applied 20 million doses by February, but so far, only 8 million doses were applied). Society as a whole is on the verge of exhaustion, and the overall atmosphere is on the brink of collapse. 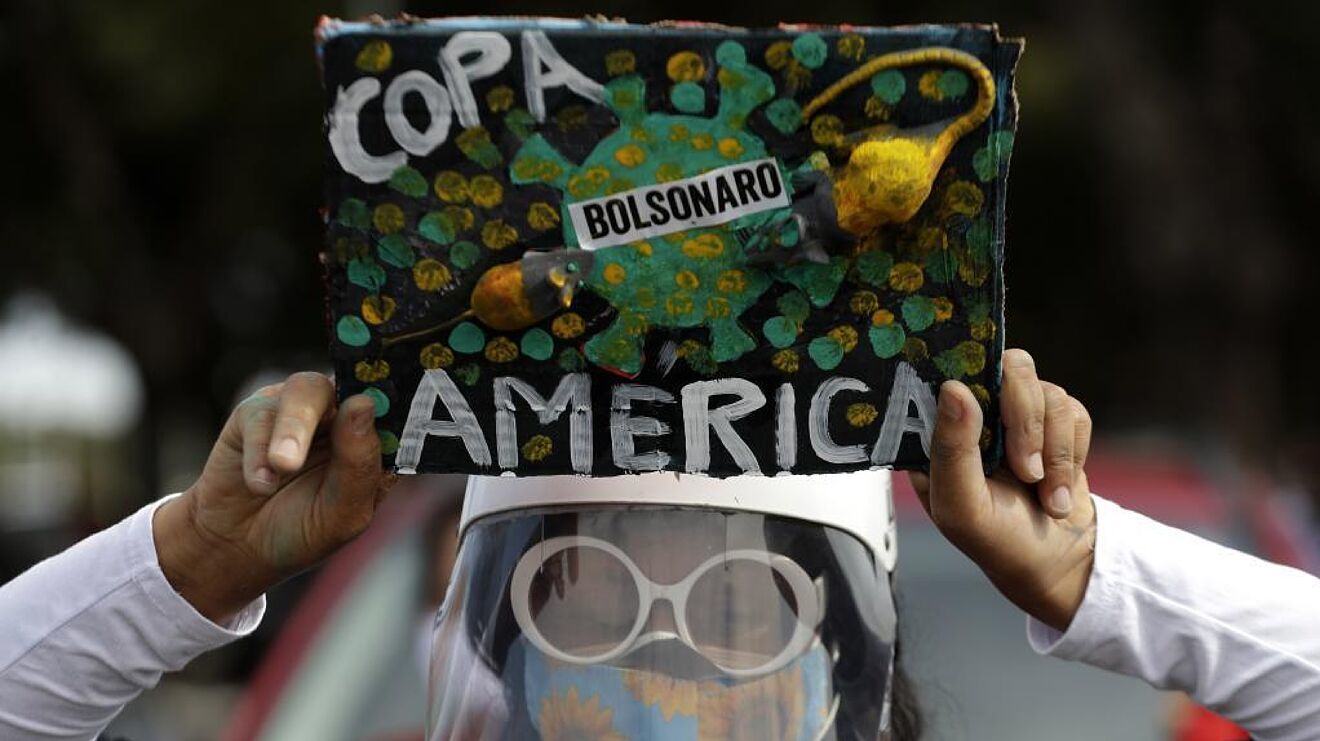 In this context, CONMEBOL decided that it was impossible to play the entire competition in Argentina, thus opting for the only country in the region with the infrastructure to host the competition, Brazil.

After hosting the 2018 World Cup, Brazil has enough stadiums enabled by FIFA to hold an international competition. President Jair Bolsonaro publicly expressed that they are happy to host the continental tournament.

This also generated discomfort in Brazil since the country has a tragic number of 461,000 deaths from COVID, and in May, it registered peaks of up to 2000 deaths per day. Added to the health problem are political problems in the country in the face of the questioned Bolsonaro government and next year's elections.

Amid all these social and political problems, hostages of the situation are the players. Both the Colombian and Argentine teams and the Brazilian team expressed their preoccupation with all these last-minute changes, although all confirmed their participation in the event.

Today, the event in Brazil seems to be confirmed, although with fewer teams since Qatar and Australia will not be able to participate because the Asian Confederation scheduled World Cup qualifying matches on the exact dates. Likewise, the format of the tournament will not be modified, there will continue to be 2 groups of, now 5 teams, that will play all against all and 4 of them will go to the final round of elimination rounds.