Content
To top
1.
She was born into an athletic family
2.
Annekee became a model at the age of 16
3.
She does surfing and yoga
4.
She met de Ligt in the company of mutual friends
Users' Choice
65 200 USD 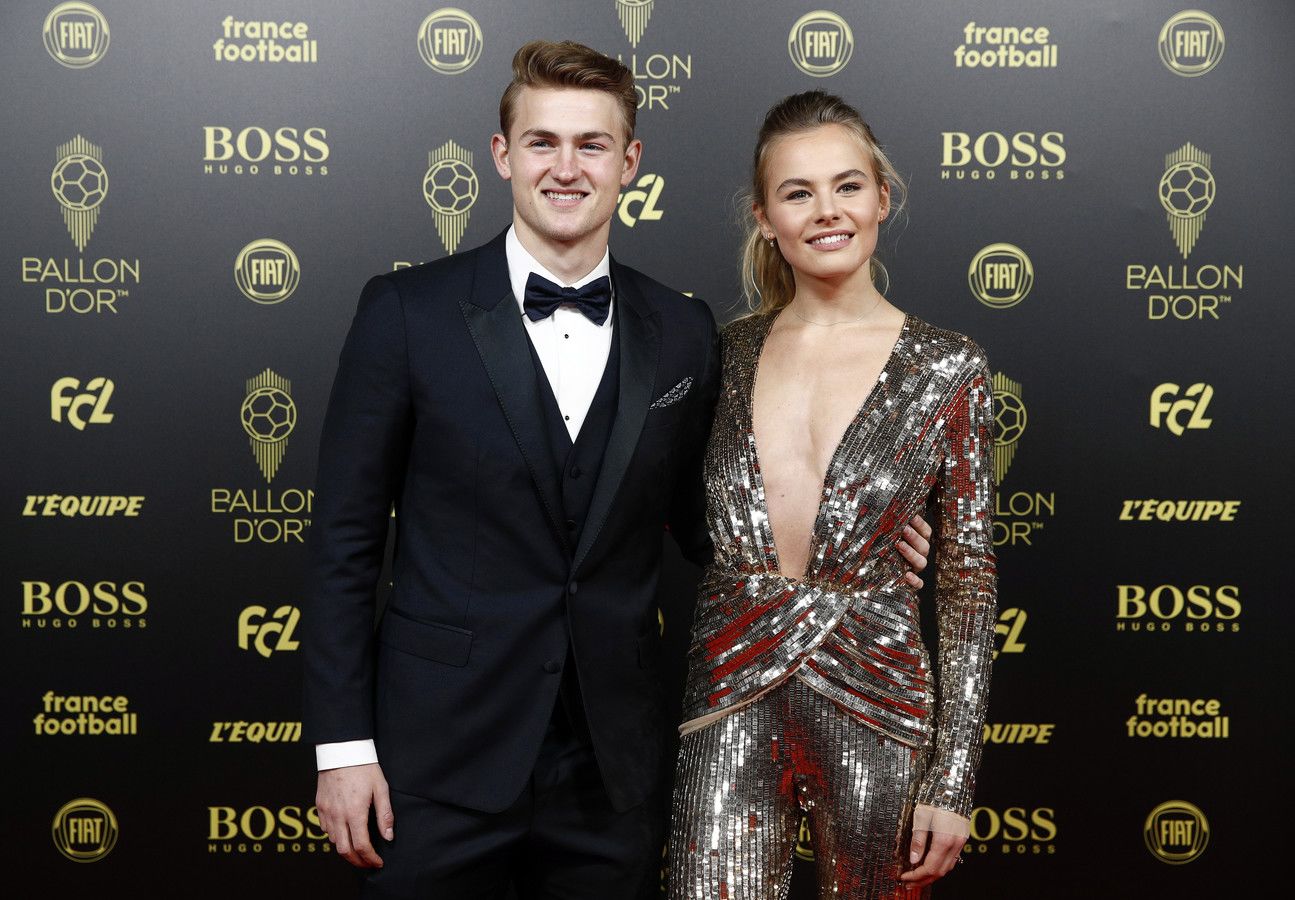 She was born into an athletic family

They say that girls choose men who resemble their fathers. This principle has also guided Annekee as the daughter of former footballer Keije Molenaar. He played for Ajax and Feyenoord, won the Dutch championship twice, and played with Johan Cruyff himself. 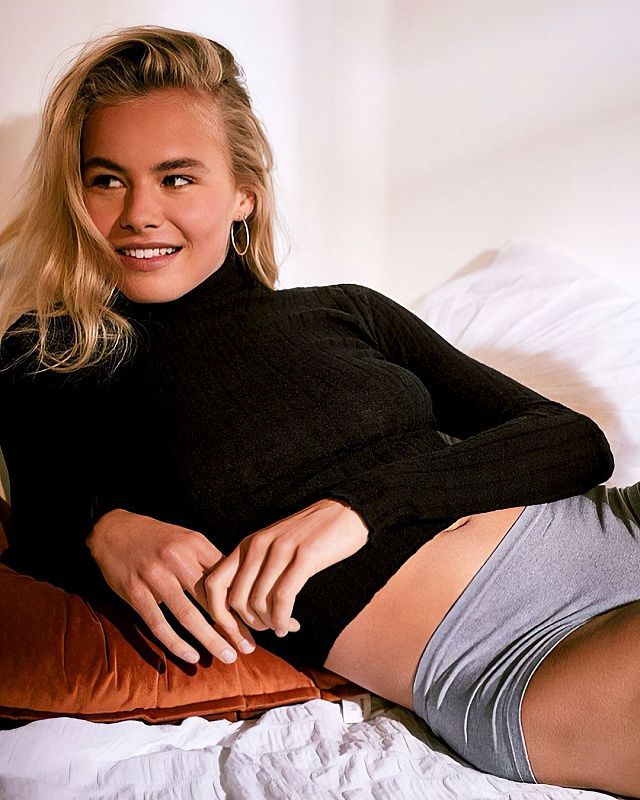 After his career, Molenaar completed a law degree and started his law practice. He met his future wife while studying at the institute. 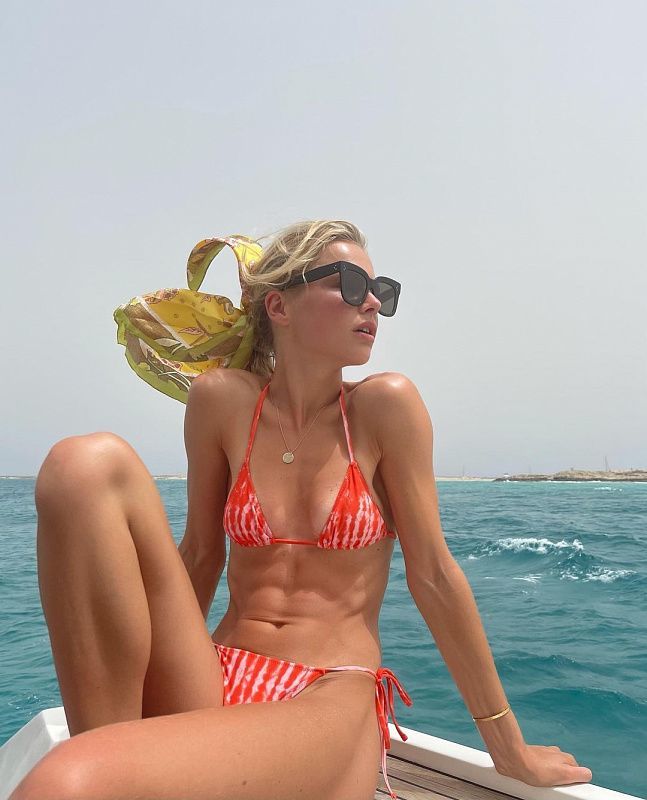 Annekee became a model at the age of 16

Annekee was born on September 14, 1999, in Amsterdam. The girl is a professional model. She took her first steps in the modeling business at 16, when she posted her pics on social networks. She rose to fame with a photo shoot for Vogue magazine and now works for the Wilma agency, shooting for international cosmetics and clothing brands. 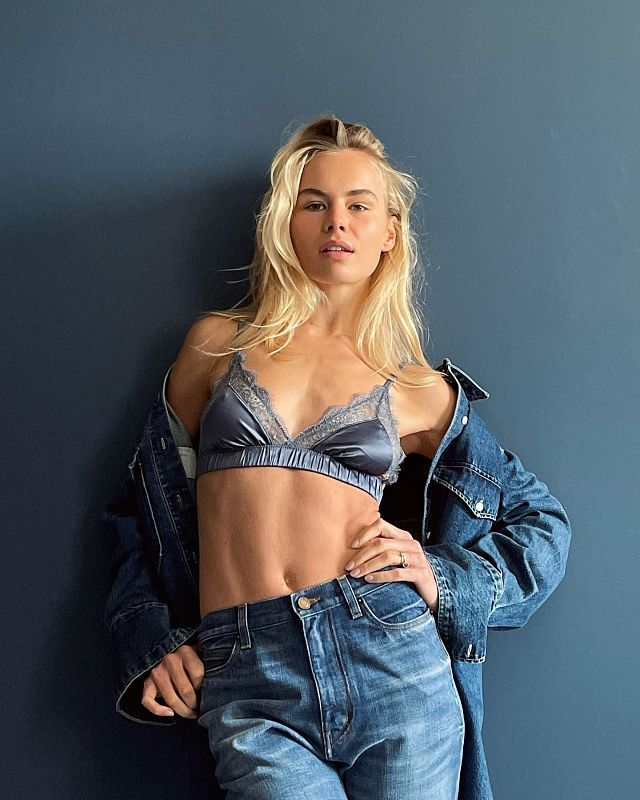 Apart from her work, Molenaar is studying law school just like her dad, as she believes it is important to get a higher education. The girl is also studying Italian for three hours a day every day. She will now start learning German too. 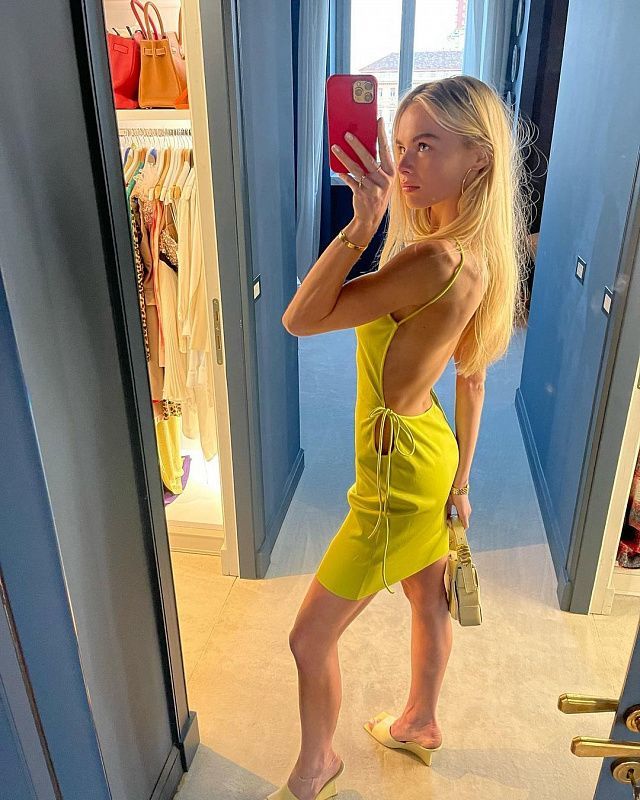 She does surfing and yoga

The pretty girl's interests include traveling, extreme car racing, and surfing. Annekee also regularly goes to the gym and attends yoga classes. This helps her to relax, reboot and always be in great shape. 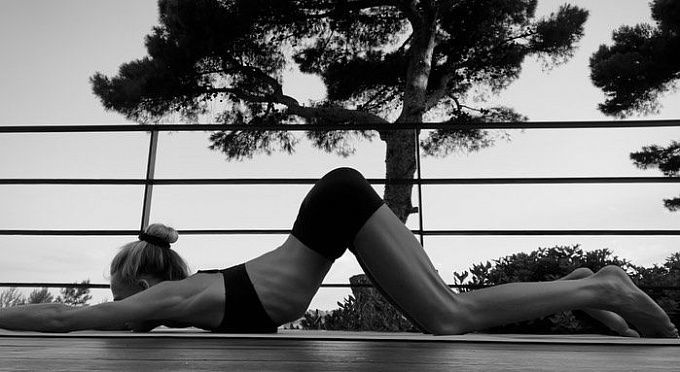 And it's not just about a toned body but also a pretty face. After all, Annekee's main feature is a natural beauty. No silicone or fillers. A great example of a model who has captivating natural beauty. 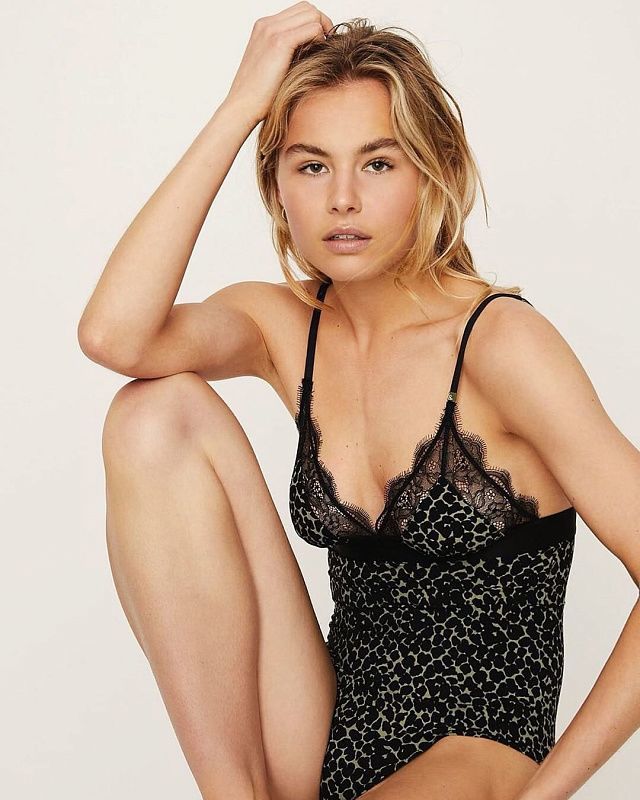 She met de Ligt in the company of mutual friends

Annekee has been dating Matthijs since early 2018. They met in Amsterdam at a mutual friends' party, and it turned out they had known each other for a long time. At the time, the footballer had already secured a place at the core of Ajax, the girl's favorite club. 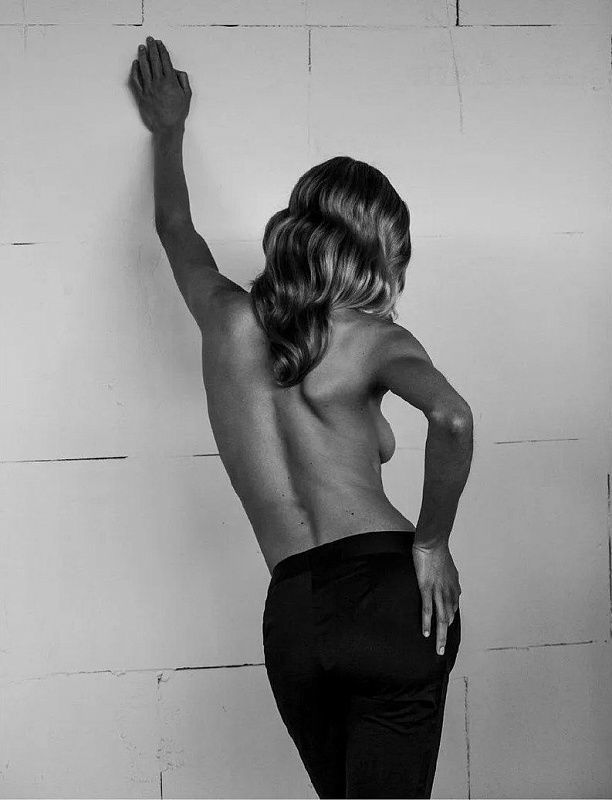 Annekee and Matthijs have been together for four years now. They spend their free time walking around the city, cooking, and watching soap operas. The couple hasn't yet children, but they have two dogs - Cara Luna and Bella. 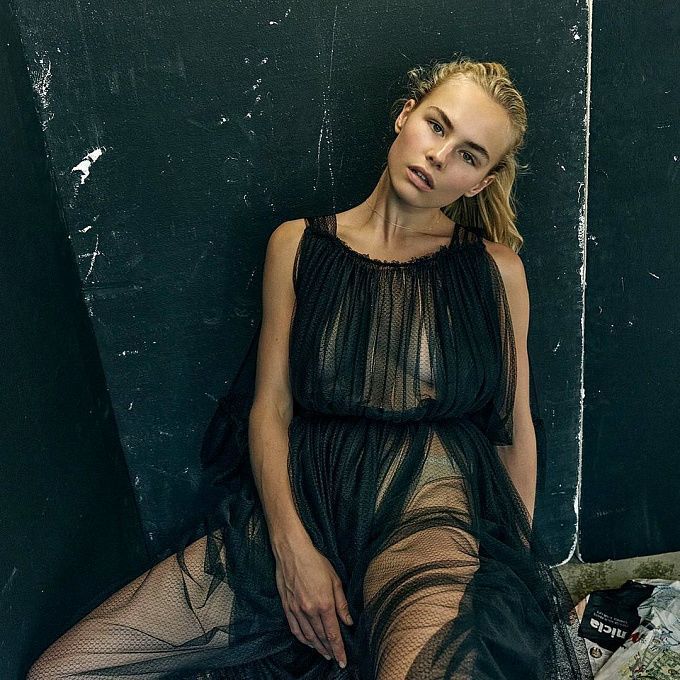 The model has repeatedly admitted in interviews that she is ready to follow her beloved to the end of the earth. Now, the lovers will move from Turin to Bayern. And that means in the new Bundesliga season. We will see the beautiful Annekee Molenaar in the stands of the Allianz Arena. 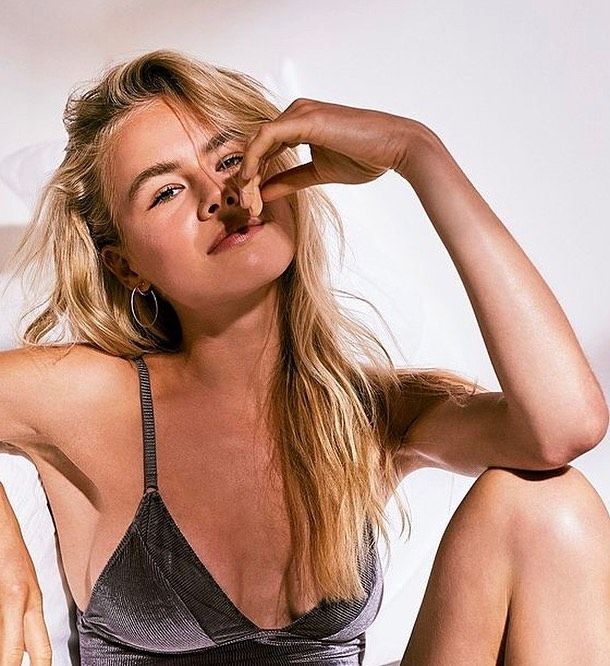 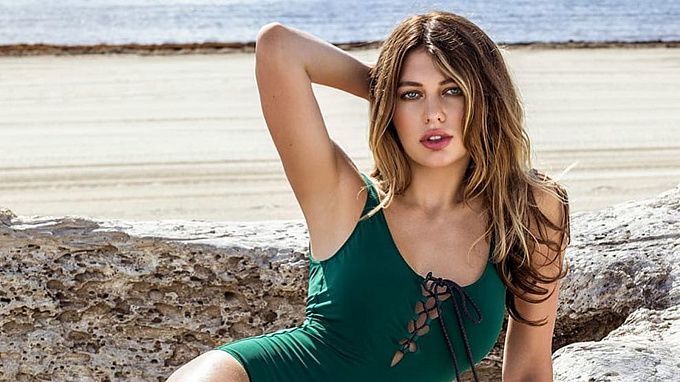 Yana Tarasenko: a mother of a large family, a businesswoman, and the wife of the St. Louis Blues forward Vladimir Tarasenko 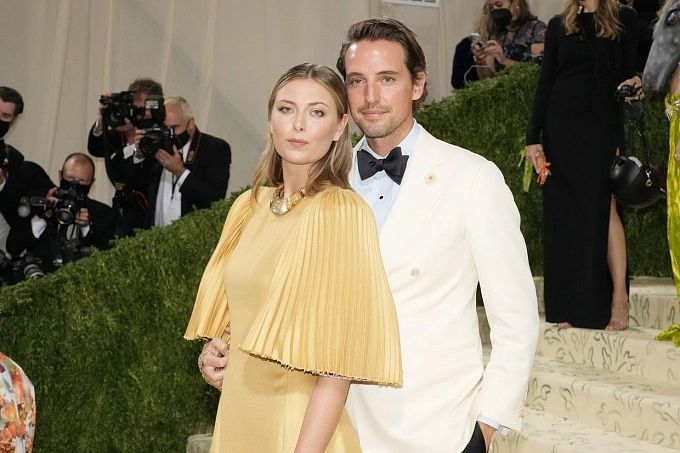 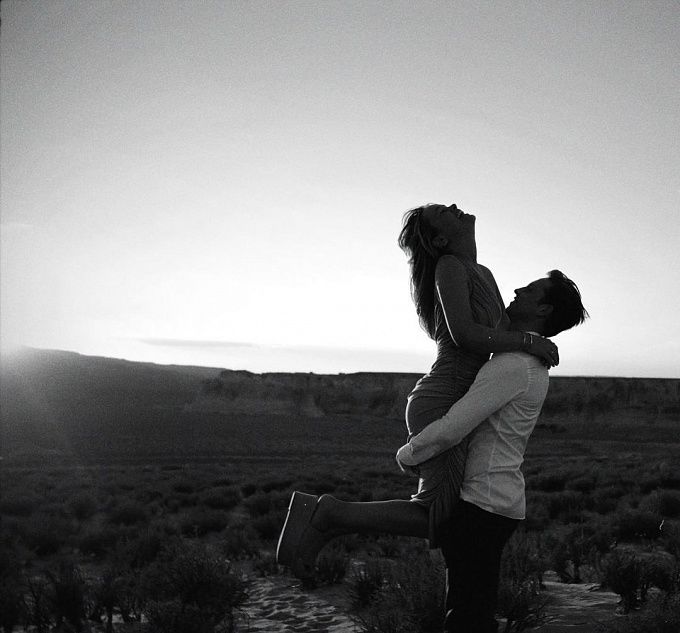