England will face old enemies France in the last quarter final fixture in the World Cup championship in Qatar this Saturday.

This encounter, which pits two of the tournament's free-scoring teams against one another, has the potential to be as huge as a World Cup final, let alone a battle in the quarters.

There will be numerous individual confrontations between top stars like Harry Kane and Kylian Mbappe in addition to the general tactical awareness. 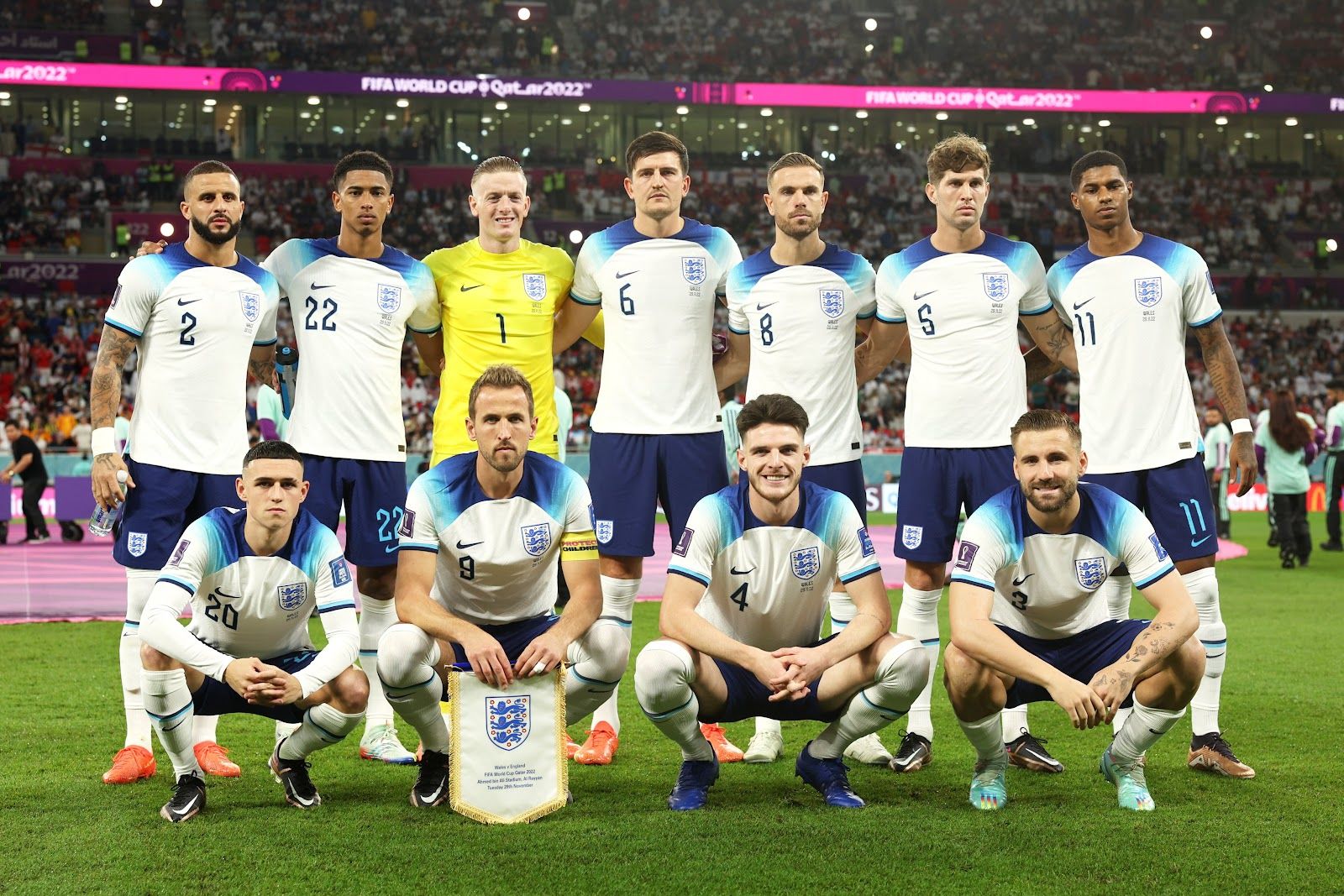 Both teams ended their group stages as group winners and will be looking to go one further in the tournament as they dream of lifting the World Cup 2022 at the expense of the other.

How to Watch England vs France

Fans in the United Kingdom can watch the electrifying match live on:

In the USA, the game can be watched on real time on TV via Fox Sports, Telemundo, Peacock Premium, Sling Blue, and Vidgo.

Canadian viewers can also watch the match live on TSN, and RDS.

Senegal's aggressive pressing prevented the Three Lions from getting a moment to breathe in the early going.Before contributing significantly to Harry Kane's and England's second just prior to the halftime whistle, Jude Bellingham set up Jordan Henderson for the game's opening goal in the 38th minute. Bukayo Saka was introduced to the team and added one more for England to assure their spot in the quarters. A semis spot awaits the Three Lions if they manage to send the defending champions home this Saturday.

England is in terrific shape after going three games without giving up a goal at the World Cup, and Southgate may potentially become the first Three Lions manager to take his nation to more than one semis, but the French lie in their way.

Milan Striker became the all time leading French goalscorer with 52 goals after putting one past Poland in their round of 16 match to set up a quarters meeting with the English. In-form winger Kylian Mbappe then added two more to put on a convincing show and cement their position as favorites to win this year's World Cup.

Didier Deschamps's team has already triumphed in eight of their past 10 knockout matches against fellow UEFA teams and they have now advanced to the quarters in five of the last seven appearances , including each of their last three, but they have not yet silenced all the naysayers.

However, more recent history does not favor the Three Lions, who can only boast one win from their last eight matches against the world champions. Only worry for them is that they have not kept a clean sheet in this year's championship but in front of goal they are ruthless and very efficient. They won the last World Cup in Russia in 2018 and will be looking to replicate the same performance in their Qatar tour this year as they are the number one favorites to lift the trophy, alongside Brazil. They have only lost once in this tournament to Tunisia, as they fielded a second team since they had already qualified for the round of 16.

France have no injury concerns coming into this one, except that if Tchouameni and Kounde receive yellow cards they might miss the semi finals.

Line-ups for the Match England vs France

France are favorites to wincoming into this enticing quarterfinal match with odds of 2.49 at Betway sportsbook. However, England are not too far off as the odds of them winning this game stand at 3.0 at 1xBet and Coinplay sportsbooks. A both teams to score wager is the most likely to happen in this heavyweights clash with odds of 1.82.

Kylian Mbappe is expected to score anytime during the match with odds of around 2.60 and Harry Kane at odds of 2.80.

Prediction and Bets on the match England vs France

Although England has some of the top young stars in the world of football, France is the clear favorite to win this match, largely because of their superior experience.Four years ago, the majority of their team won the World Cup, and the majority of them have also experienced success in their respective clubs. England will surely put up a fight, but we expect France with Kylian Mbappe to proceed as 3-1 winners in this game.

Bet on England vs France with Coinplay
85