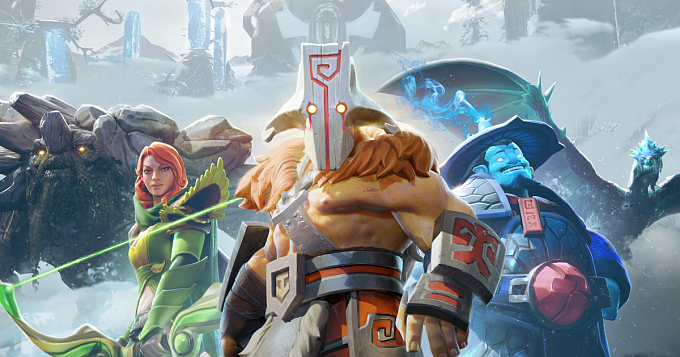 EPIC League Season 3: details about the last tournament before the Majors

Tournament operator Epic Esports Events has announced the third season of the EPIC League Dota 2 tournament for the CIS and Europe. Matches will begin on March 2 and will continue until March 21. How this season will be different from the first two, and who will fight for the title, now let's see.

As you know, just a few days ago ended the first season of DPC leagues, and the best teams from Europe and CIS countries are preparing to go to the major in Singapore. That's why they cannot take part in other tournaments. That's why the third season of EPIC League may be called a tier-2 tournament. The best teams from the two regions, who could not make it to the majors, will be playing there. The full list of participants can be seen below.