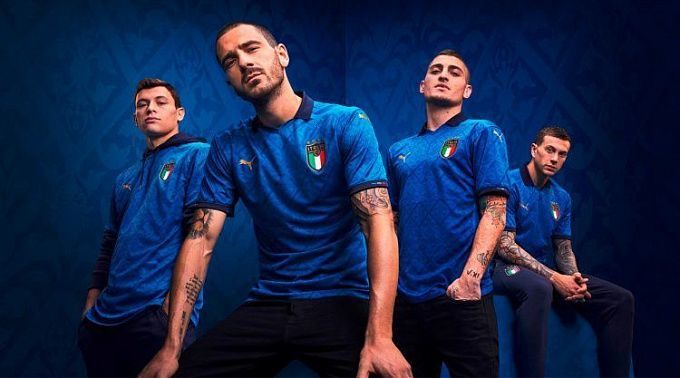 EURO 2020 is about to start, and with it, a new opportunity for the leading brands to show their latest designs and creations. Out of 24 national teams, Adidas and Nike dressed up 17 teams in total. However, the North American company Nike is the one that dressed the most teams; ten teams will wear kits designed by the brand.

Among those that stand out the most are Portugal, France, and England. Their outfits represent each country's traditions. Portugal's away kit is very colorful and deliberately overloaded with details as an allusion to the Portuguese coloring, which is known for being stuffed with small elements. France's home kit refers to the jerseys they wore 20 years ago, in which the French team has won the European Championship.

In addition to these teams, Nike designed Wales' kit for this EURO. The team's home kit is quite simple, but with a unique dragon crest. Croatia's kit is worth mentioning. It is filled with squares and reminds us of a chessboard. A really pretty one. For the Finns, who qualified for the European Championship for the first time in their history, Nike designed a special kit, imitating the national flag of the country.  A similar concept Nike used for the Turkish kit. These jerseys cannot be confused with anything else or anyone else. The Netherlands orange kit is already impossible to confuse with other teams, but this time Nike added a lion print to refresh a bit the design.

Germany is wearing Adidas, and so do seven other national teams 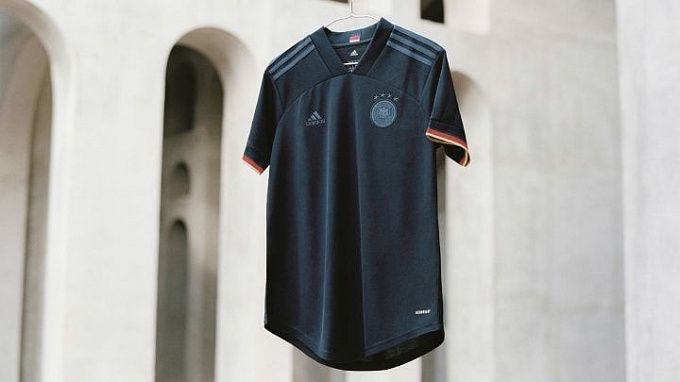 The renowned German firm Adidas, designed kits for seven countries. However, the designers have definitely put an extra effort into their homeland team's design. Germany's kit looks impressive and, we'd say, quite frightening. We bet the team will look gorgeous wearing these outfits.

Spain, is it you? 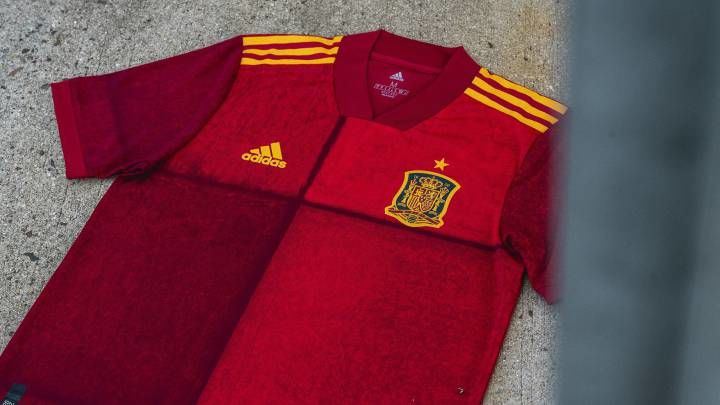 Another possible candidate to win the competition that wears Adidas is the Spanish team. The jerseys are painted as if by an artist's brush. Not everyone liked the kits, some fans criticized them for being garish, but the idea itself is quite original. The other teams that will wear Adidas clothing are Hungary, Sweden, Scotland, and Belgium, all with traditional kits.

Another brand dressing up the national teams is Puma. This year Italy, Switzerland, and Austria preferred to wear this brand. For the Italians, the German company Puma has designed, perhaps, the most beautiful set of home kits. It's the kind of clothes you want to order right away.

Finally, we have Denmark, Ukraine, and North Macedonia. The Danish team will wear a local company's designs called Hummel. Ukraine will wear Joma kits. The company came up with a design that features the country's borders, with Crimea included. These jerseys had already provoked an adverse reaction from the Russian politicians, but UEFA approved the concept.

The Macedonians were the last to present their kits. Apparently, they were very nervous, because it's the first time the team had qualified for the European Championship. The German company Jako designed them a minimalistic dark red kit with a nice print.

15 Jun 2021 11:19 Players Who Survived: What other players collapsed on the field like Eriksen
Settings
Feed
Customize