The Netherlands will face Lionel Messi and Argentina National Team in the second World Cup quarterfinals as they attempt to avenge their defeat from the 2014 World Cup semifinal.In the 2014 game, Messi and three others all converted their penalties to help their team proceed to the final .The Dutch missed their spot kicks, relegating the Netherlands to the third-place game.

Messi will have visions of winning again on Friday, despite losing to Germany in the final in 2014. It will be a challenge for him to go past a Dutch team that has gone 19 games without losing and 11 games straight unbeaten in the World Cup. 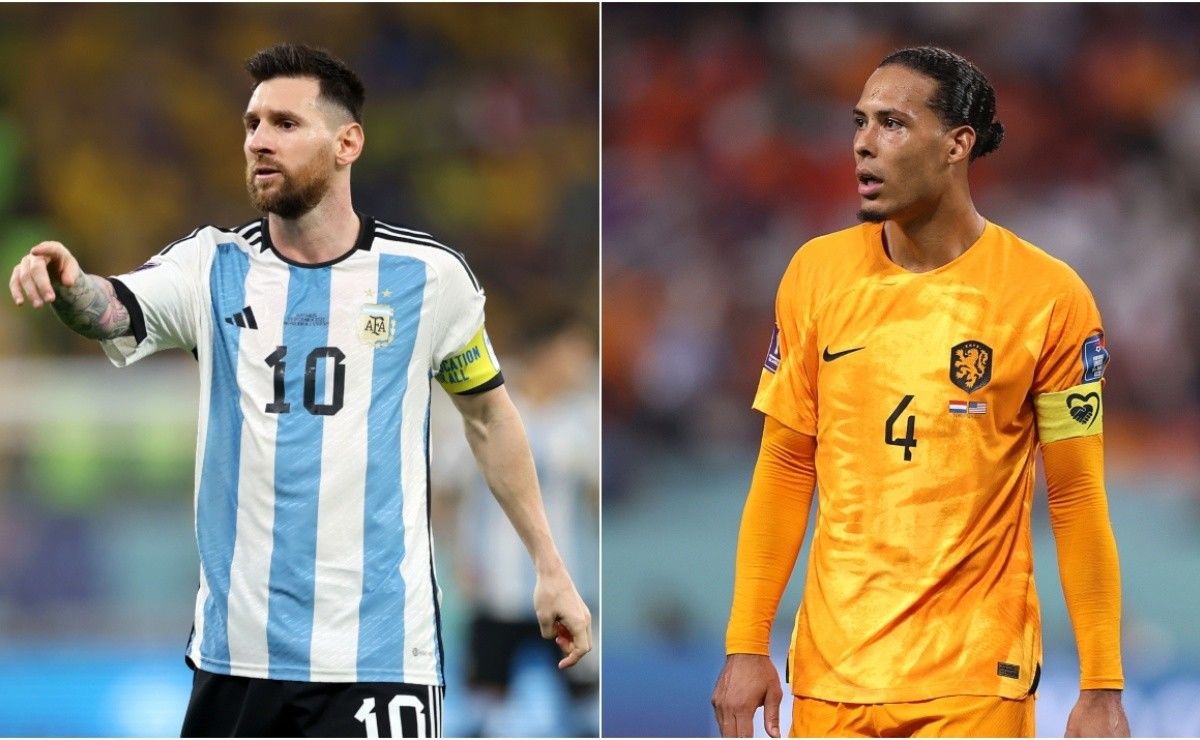 How to Watch Netherlands vs Argentina

Fans in the US can watch the game live on:

Canadian viewers can catch the exciting match via TSN and RDS while fans in the UK can watch the game on TV live via BBC One and BBC iPlayer.

Denzel Dumfries was the star in the round of 16 match against the USA, providing two assists and scoring one to send the Americans packing.The Oranje taught the Americans masterclass in ruthlessness to advance to the quarterfinals for the third consecutive time.

Indeed, the Netherlands have advanced to the semifinals both in the 2010 and 2014 World Cup tournaments before not qualifying for the Russia World Cup in 2018. They are unbeaten in 19 consecutive games till now but they will come to this one very carefully as one team must go home.

Prior to defeating the United States, Jeremie Frimpong (ankle) gave the Netherlands a momentary scare, but Van Gaal has little to worry now as everyone is fit for the quarterfinal as well. The Bayer Leverkusen right-back played in the game before feeling some discomfort and was attended to. Memphis Depay, after returning to full fitness, should be able to partner Cody Gakpo in the attack. Van Gaal will be out to silence his critics coming to this match, as the media back home has been blasting him for unpleasant football performances.

Lionel Andres Messi finally scored his very first World Cup knockout goal in the round of 16 vs Australia in a match that Argentina won 2-1 to qualify for the semis. Since the tournament's inception in 1930, European teams have defeated the South Americans nine consecutive times.

Because of this, history does not favor Lionel Scaloni's team, but a 13-game scoring streak across all international matches does, and La Albiceleste will be wise to encase Messi in cotton wool as they try to snap a drawing trend against the Dutch.

Even though the Netherlands have held Argentina to two barren draws in their last two World Cup championship matches, winning the 2014 semi-final on penalties, Argentina has failed to score in each of their last three games against the Netherlands, but they will be looking to avoid yet another scoreless match and try to get the job done within regulation time.

Papu Gomez is doubtful after an injury against Australia in the round of 16. However, Angel Di Maria is making progress in his recovery and should be able to take the place of his injured teammate.

Scaloni has no other injury concerns and continues to have faith in the center-back combination of Cristian Romero and Nicolas Otamendi.

Line-ups for the Match Netherlands vs Argentina

As the odds show,this is almost an even match. However, Argentina are close favorites to win the quarterfinal game at odds of 2.28 at Coinplay and 1xBet sportsbook. Netherlands are fancied to win the match at odds of 3.6 at Bet365

As it has turned out frequently when they have played before, a draw could be an interesting wager with odds of 3.21 at 1xBet.

Lionel Messi is tipped to score anytime during the match at odds of 2.50 at Bet365.

Prediction and Bets on the match Netherlands vs Argentina

The Netherlands have been in an impressive vein of form coming into this match with an interesting mix of young and experienced players. Their games however, have not been so fluid and they will be coming against an Argentinian team who, in their best, can beat anyone in the world. This will be a tough match but we predict a draw (extra time) and an Argentine 3-1 win due to the immense talent Argentina have all over the pitch. 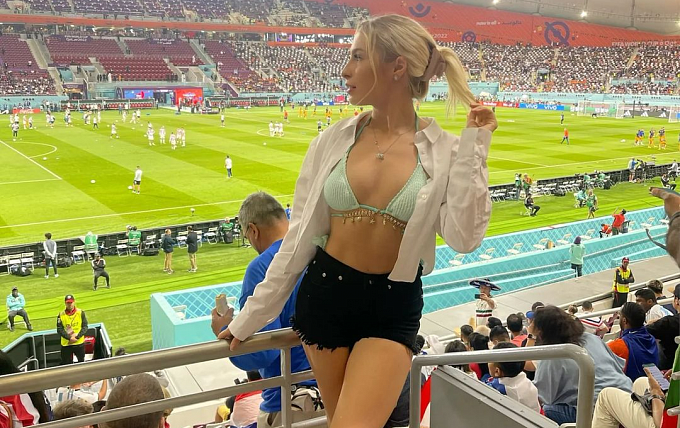 The Most Beautiful Fans of the 2022 World Cup in Qatar. Part Three Szczęsny is a Hero for Poland. He Stopped Messi and Led the Team to the Playoffs. Meet His Wife, a Ukrainian Singer 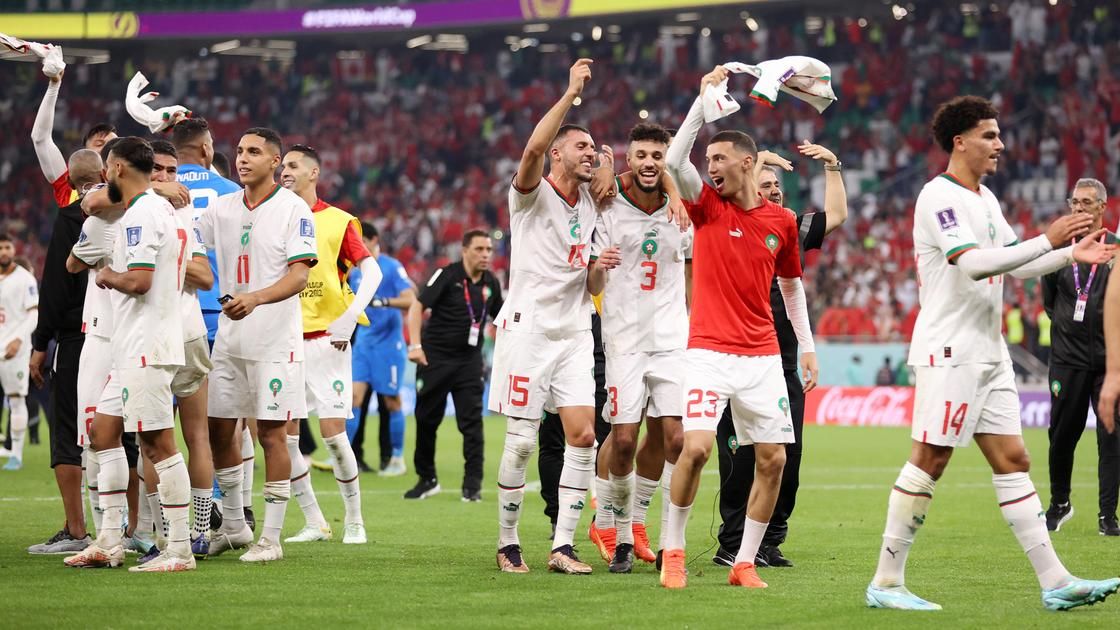