Portugal won their group despite losing the final match to South Korea. They will need to be at their best versus Switzerland, a team that proceeded as runners up in a group with Brazil, Cameroon, and Serbia.

Switzerland will be looking to get to the quarters for the first time since 1958 and they have team chemistry and tactics to worry a talented Portuguese side. 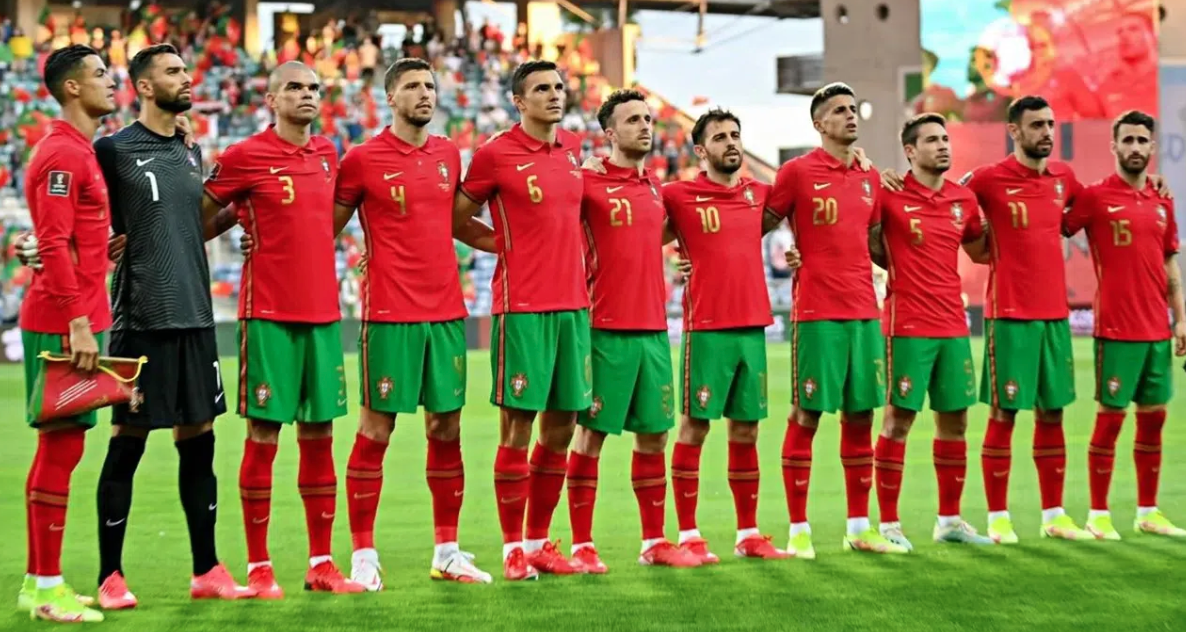 How to Watch Portugal vs Switzerland

Viewers in the United States will be able to watch the game live on Tv via Fox Sports, Telemundo, Fubotv,UFORIA, and Peacock Premium.

For viewers in the UK, they can catch the match live on tv via ITV1,ITVX,STV, and STV Player.

Fans in Canada can watch the game on TSN,RDS and CTV.

Portugal were looking for a complete 9 points at their final group game and it appeared that the Selecao would breeze through when Ricardo Horta gave them the lead against South Korea in the fifth minute. However, their opponents pulled off a comeback that defined the opening week of the finals, tying the score before halftime and then scoring a stunning goal in the 91st to defeat them 2-1.Portugal, although suffering their first defeat, advanced as the group's top team thanks to Uruguay's victory against Ghana.

After seeing his team defeat Ghana 3-2 to open the World Cup and then add a 2-0 victory against Uruguay on Monday with two goals from Bruno Fernandes, Euro 2016 champion Santos might conceivably aspire to break a new record this winter.

Santos must pick his team wisely in Lusail since the Selecao will be against familiar opponents with a successful track record in major championships, and there is ongoing speculation regarding the health and form of one-man record breaker Cristiano Ronaldo.

When Portugal and Switzerland last met, the results were very different and happened within a few days of each other. Portugal won easily, 4-0, in Lisbon, with Cristiano Ronaldo scoring twice in the first half, while Switzerland won 1-0 in Geneva.

After losing to Brazil and Cameroon both by the identical score of 1-0, it was expected that the Swiss National Team would only need a point to advance from Group G, but Cameroon's amazing victory over the Brazilians changed everything.

In order to advance to the round of 16, Serbia had to be defeated in a tense 3-2 victory in front of their home crowd at Stadium 974, when 11 players were given bookings by the referee.

They won thanks to goals from Breel Embolo, Remo Freuler, and first-goalscorer Xherdan Shaqiri, who celebrated by silencing the Serbian fans who booed him at every touch. Granit Xhaka narrowly avoided getting sent off at the end of a stormy match.

Switzerland have never won three games at a single World Cup finals and have missed the quarterfinals in seven of their previous efforts, but this year, Murat Yakin's team is now just 90 minutes away from accomplishing such a record.

Line-ups for the Match Portugal vs Switzerland

Portugal are favorites going into this match with odds of 1.9. They will be looking to beat a strong Swiss side that are outsiders to win the match at odds of 4.6

Cristiano Ronaldo is expected to score anytime during the match at odds of 2.62 at Bet365.

Prediction and Bets on the match Portugal vs Switzerland

Portugal rarely struggles to score goals with their wealth of attacking quality, but maintaining a lead is frequently a different story.The Selecao frequently retreats tactically, which would give a strong Swiss team the chance to assert themselves and buy more time.We predict a 2-0 win for Portugal

Bet on Portugal vs Switzerland with Coinplay
Follow Telecom Asia Sport!
Tags:
Rating:
0
Comments
No Comments Yet! Be the first to share what you think!