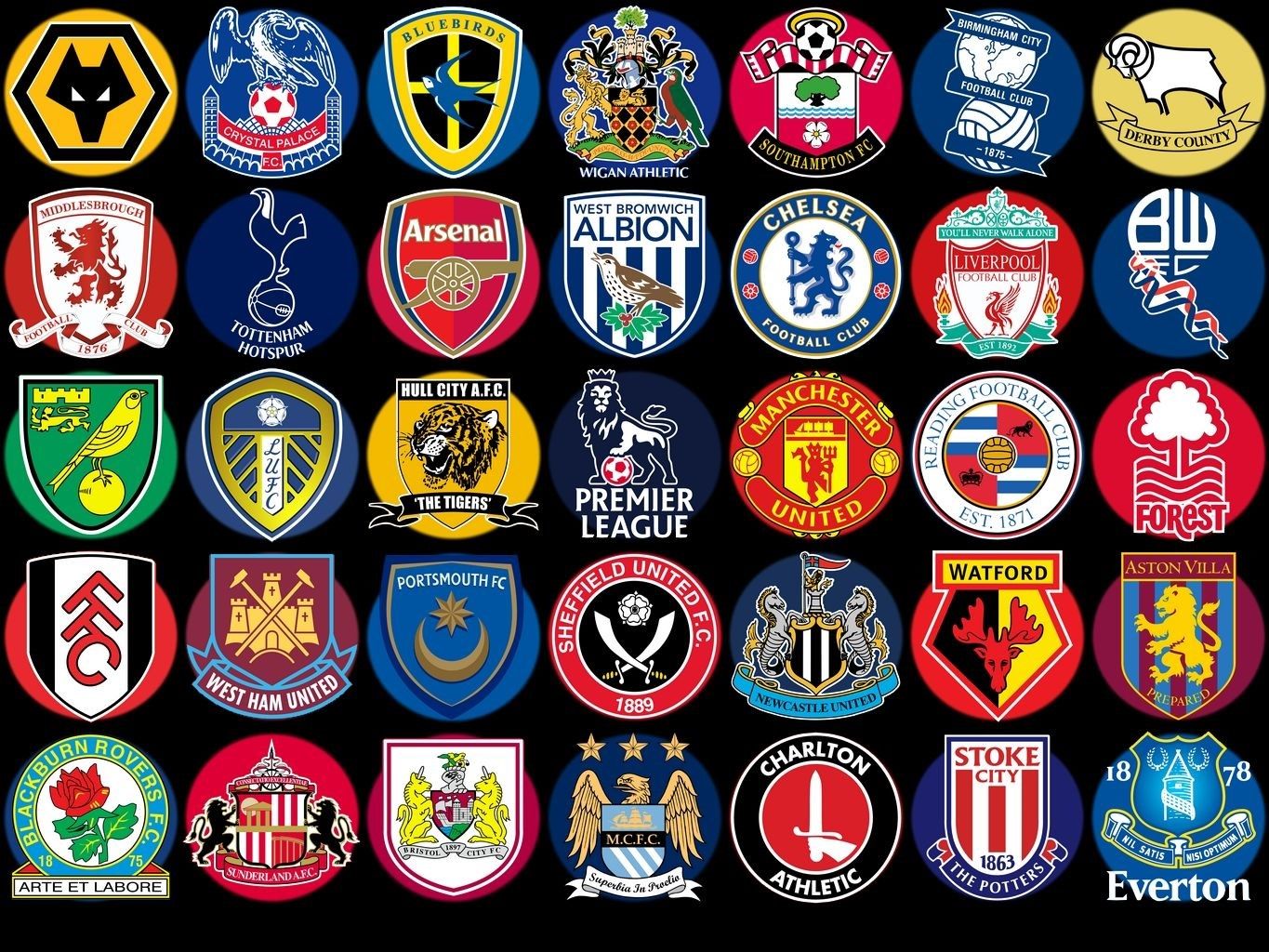 The English Premier League finally starts again this weekend! We are quite sure that many sports fans, especially football, but also sports bookmakers are looking forward to the beginning of one of the most interesting football leagues in the world, which in addition to a lot of excitement brings some amazing results every year.

When we talk about the teams that will fight for the title, they are certainly Manchester City, Chelsea, Manchester United and Liverpool.

Liverpool are the team that won the Premier League two seasons ago, they kept the pillar of that team, but again they have problems with injuries in the last line, and the question is whether they can fight for the title. Robertson is injured, and it is also a big question what form Van Dijk is in, and therefore we believe that they will only finish as the fourth-placed team in the league.

Chelsea is a team that has progressed a lot under Tuchel, they have won the Champions League, they have a great roster that will probably be strengthened with Lukaku, and they can certainly join the Premier League title race, but still they are a team that plays a great knockout phase while more often than other favorites they can stumble against worse teams because of their style of football, and we are therefore of the opinion that they will end up as the third-placed team in the league. Anything above third place is a real bonus for Chelsea.

Manchester United, which has been strengthened with Varane and Sancho this season, along with the top rest of the team, will surely be a great competition for City in the fight for the title. Still, City brought in Grealish this season and still may be reinforced with Kane is certainly the most complete team in England, probably in Europe as well, and they are certainly huge favorites in the title fight, and we are of the opinion that they will defend the title.

The teams expected to fight for Europe are Leeds, West Ham, Aston Villa, Everton, Tottenham, Arsenal, Leicester, and Everton. Undoubtedly, this is what the best sports bookmakers consider, since the odds on the chances for Europe of these teams are quite low. West Ham, Leeds, and Aston Villa have a great year behind them and have a great team, but it is still difficult to expect that they can match the best teams in England and repeat the success from last season. This is especially true of Aston Villa, which has lost its best player, Grealish. Tottenham are a great team on paper, but they have a new change of coach, the departure of the first star Kane is mentioned, and the question is whether they can reach Europe this year. Arsenal, Leicester, and Everton look great on paper, they have great preparations for the season, and it is to be expected that these will be the teams that will finish on the spots that qualify for European competitions.

Last season in the Championship, Norwich finished in first place and Watford in second place, thus returning to the strongest league in the world, while Brentford secured entry through the playoffs. Although Brentford only secured entry through the play-offs, they currently look the best of these teams and the experts give them the best chances to stay in the Premier League. They managed to keep the team from last season, the only player from the starting 11 about whom rumors circulated that he would leave is defender Rico Henry, which would be a big blow for this team, but there are all chances that he will stay in the team. Also, they brought in some great players like Ajer from Celtic, and Onyek from Middlesbrough, and we think they will end up above the danger zone. Brentford is a team that plays offensive football, the last two seasons have ended as the most efficient team in the Championship, and this season betting on over in their matches will be profitable.

Watford finished in the Championship as the second-placed team mostly due to the quality of the last line which was the best in the Championship where they received only 30 goals. Still, the question is whether they can stay in the company of the best. Ismaila Sarr is the first star of this team, he is a great player, but apart from him, they do not have players in the midfield and attack zone who are of the caliber of the Premier League. Captain Troy Deeney is older and cannot play all season, Joshua King, Andre Gray, and Joao Pedro are solid players, but surely on their shoulders the team cannot stay in the league. We are of the opinion that if they do not bring some big reinforcements by the end of the transfer window, they will be one of the favorites to be relegated from the league.

The Norwich team finished last season as the top-ranked team in the Championship, but this season will have a big problem as Buendia the best player has gone to Aston Villa to make up for Jack Grealish’s departure to Manchester City. Norwich is not a team that can defend well from game to game, and without Buendie, the big question is how much Pukki will enter the goal opportunity, given that he received the most balls from him last season. We are of the opinion that with these players, Norwich is the team that has the best chances of being relegated from the league.

In addition to the teams that have just entered the Premier League, it is to be expected that Crystal Palace, Burnley, Newcastle, and South.

Crystal Palace team got rid of Roy Hodgson's service before this season and was replaced by Arsenal legend Patrick Vieira. This could be a problem given that under Hodgson Palace there was a team that defended well and thus remained in the league, while Vieira is forcing an attacking style of football and the question is how the players will cope with the new tasks. Far from Palace not having a team to stay in the league, they kept the team’s first star, Zaha, they brought in some great players, but bringing in a new coach pushing a completely different style of football is a double-edged sword that could really beat them about head. It is clear that the management is pretty much gambling with this move.

Burnley and Newcastle are teams that with teams like this can’t do much against teams from the top of the table. Also, given the defensive style of football it cultivates, the question is how he will play with teams that have just entered the league. However, these teams manage to remain above the danger zone for years, which is likely to happen and this season, but they are not among the teams that will remain in the league without any problems.

Southampton is a team that could also have huge problems staying in the league. They are a team that often enters excellent, but also desperate series of results, they have received nine goals in one game for two years in a row, and all this does not inspire confidence in many football fans. In addition, the first star of the team Danny Ings left the team and went to Aston Villa and also Lemina and Bertrand left the team, Minamino returned from loan, and all this makes Southampton a team that is a serious candidate for relegation.

When it comes to Wolves and Brighton, they will probably be teams from the middle of the Premier League table, but it should be borne in mind that the Wolves had big problems scoring last year. This is mostly due to the injury of Raul Jimenez who will play this season, but the big question is in what form he is. Also, Wolves are without Espirito Santo and the question is how they will play under the new coach. Brighton on the other hand left Ben White and also Lamptey got injured and could have big problems in the backline.

When we look at the league table like this, we can’t really say in which part of the table the fight will be more interesting and tense. It’s up to us to watch and enjoy the football in the probably best football league in the world.