In sports, not everything takes place on the field. Instead, a rather intriguing phenomenon happens outside it. We are talking about psychic sports predicting animals. That's right!

Whether it's football, basketball, hockey, or even golf we are betting on, there are all kinds of animals with one cool superpower — foretelling the future or in other words — predicting the outcome of sporting events. So, let's check out who's in charge of EURO and Copa America Predictions! 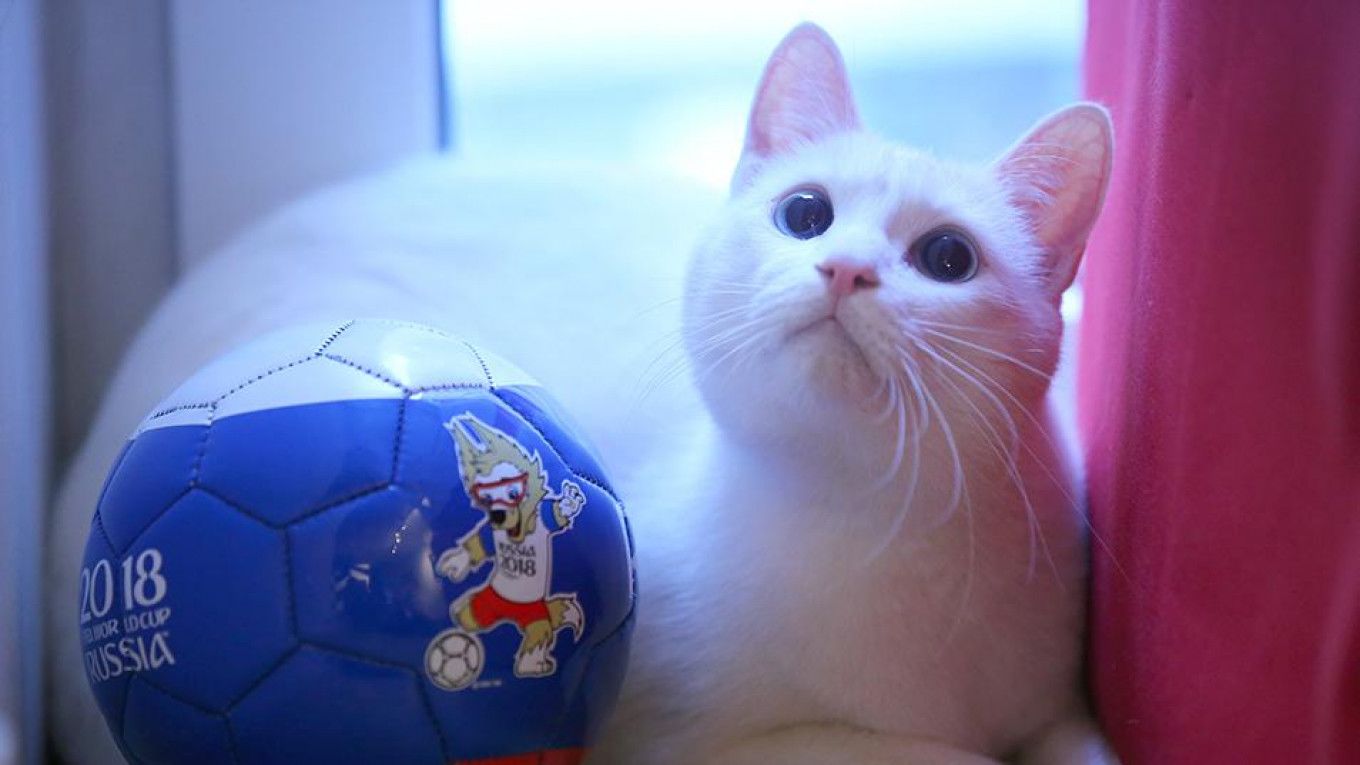 Did you know that the lion is far from being the most well-known feline in the world? And do you know who really is? Achilles! And not because he is an expensive cat breed. It's because he is a great predictor. I'm going to quote Keanu Reeves as John Constantine right now because I might not have another opportunity in my writing career.

«Cats are good. Half in, half out anyway»

But let's get back to Achilles. He lives in Russia and has predicted a few results from the 2018 World Cup hosted in the country. The word about his superpowers spread very quickly, and some sports fans say that being a deaf cat has helped develop his senses, including the sixth one - fortune-telling.

Achilles will predict the results again for Euro 2020. So don't forget to take a peek at the cat's betting tips before making your bets. 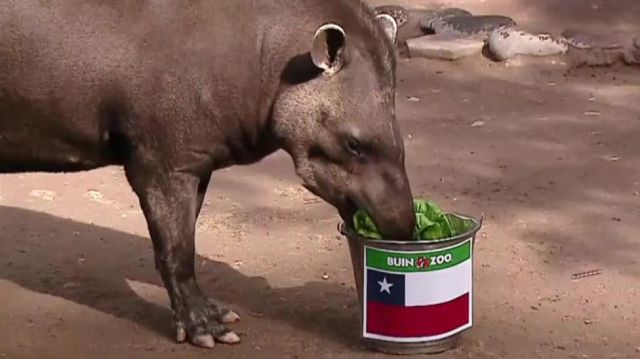 Another animal that is currently predicting results is Manolo, the tapir. He lives in the Buin Zoo in Chile and specializes in predicting the selection results for the 2022 World Cup qualifiers in Qatar. Of course, Manolo will also predict the results of Copa America 2021, so keep an eye out for this new star! 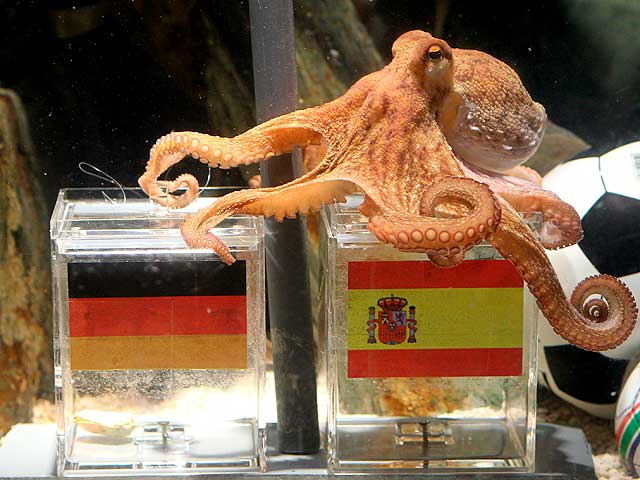 Of course, we couldn't write this article without mentioning the famous octopus, Paul! Unfortunately, Paul passed away in 2010, so he can't make any more predictions. However, his legacy lives more than ever. He has a statue of his own at the Sea Life Center in Oberhausen, and Google dedicated him a google doodle in 2014.

He started his foretelling career during the FIFA World Cup in 2010. Paul was in charge of predicting the matches of the German team, both in Euro 2008 and in the 2010 World Cup. Out of 14 matches, Paul predicted the outcome of 12 games (including the World Cup champ). 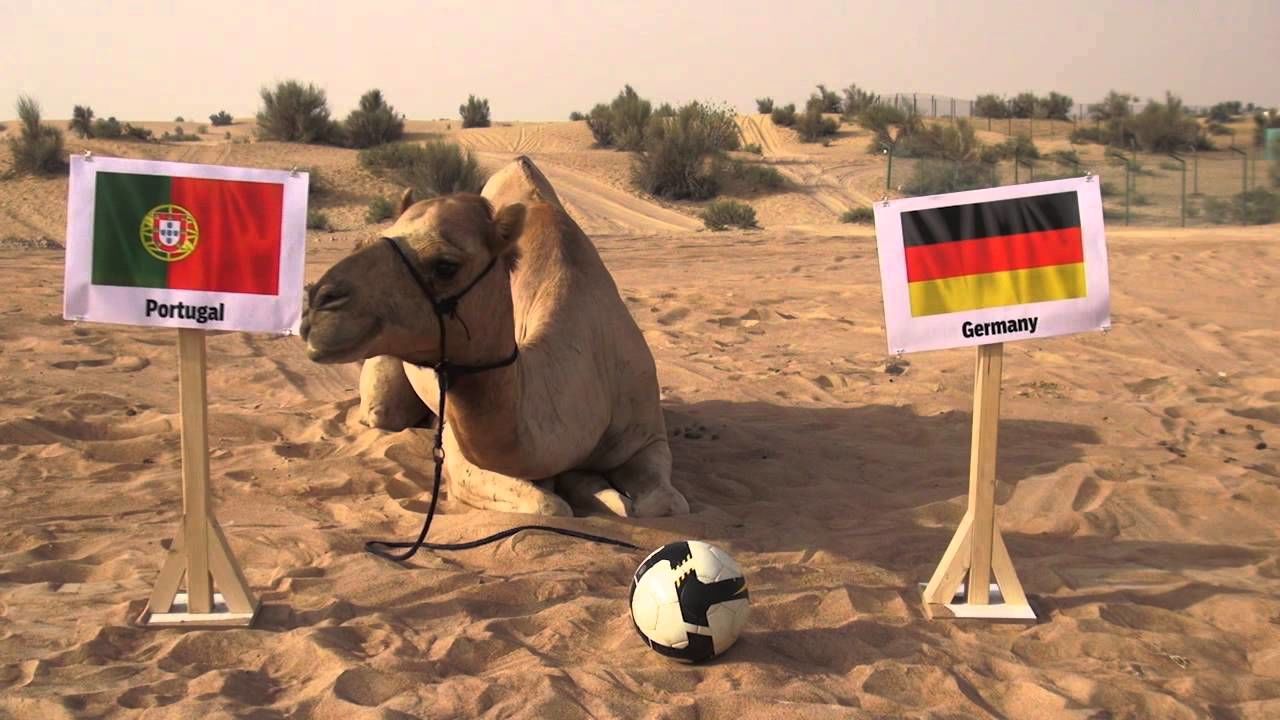 Shaheen was Paul's successor in predictions. The camel was born and raised in Dubai (I know, right, lucky guy). Unlike other animals, he was not offered food as means of predicting. Instead, Shaheen would lie down on the sand, enjoy the sunshine; people would bring him two flags, and then he would choose one flag.

In the 2014 World Cup, the camel did so well that he was offered the same job at the 2018 World Cup, although Achilles overshadowed his fame. 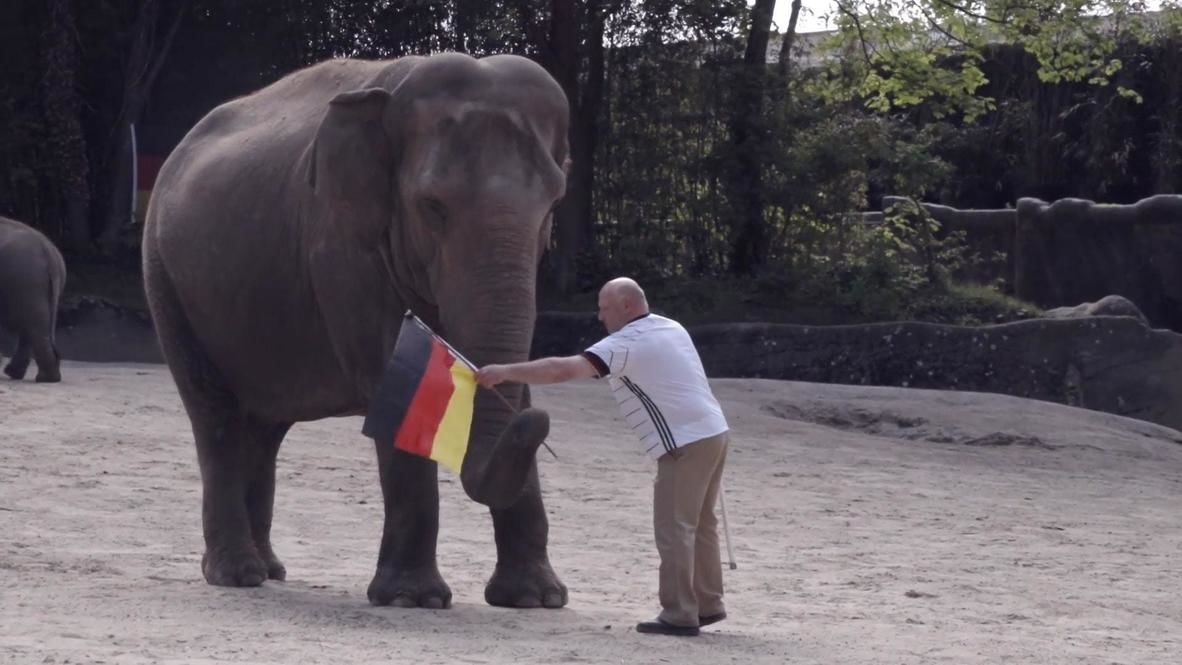 Yashoda is expected to predict the outcomes of the championship. The 42-year-old-elephant is currently training with her coach in the Hagenbeck Zoo in Hamburg. She will stick her nose in the box and pull out one of the flags. Hopefully, it will be the winner. 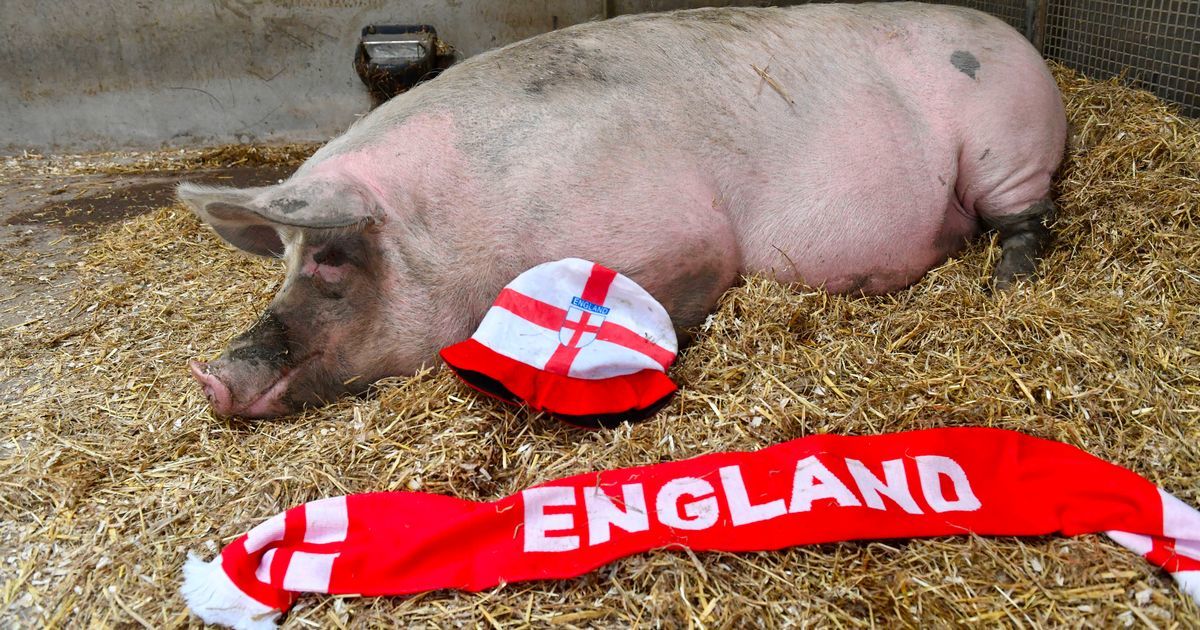 Suzie is one of the latest psychic animals. She will literally sniff out the outcome of the tournament. Her first prediction will be made on June 10 for the England vs Croatia match.