Quarterfinals schedule Wimbledon 2022: date and time of matches, where to watch online

Wimbledon quarter finals are finally here! Rafael Nadal is looking to win yet another grand slam, however it may not come easy since he might eventually have to play against Novak Djokovic who has had a fine form in the tournament.

Djokovic entered the fourth round of Wimbledon 2022 with 24 victories in a row dating back to 2018. Considering his fine form throughout the season, he is the favourite to win the men’s tournament at wimbledon. 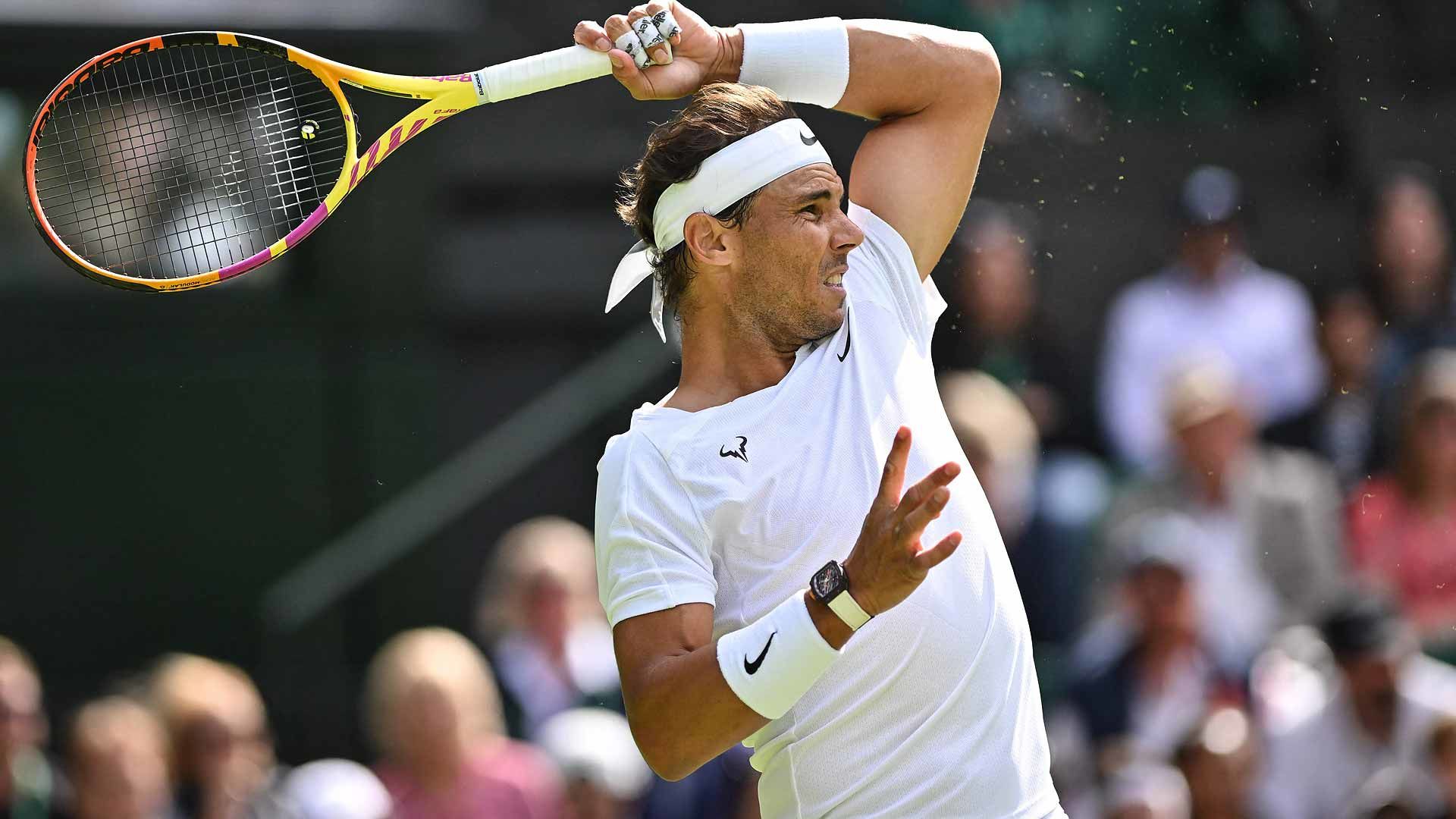 Following pulling out of Wimbledon in 2021 due to an injury, Serena Williams resumed her professional career. However, she was defeated in the first round by Harmony Tan after a three-hour match in a third set tie-break.

Iga Swiatek, who had just won the French Open, was the favourite to win the women's competition at Wimbledon. However she lost to Alizé Cornet in round 3. Iga Swiatek has already won six tournaments this year. In the French Open finals, Swiatek won over 18-year-old American Coco Gauff. With Iga Swiatek out of the Wimbledon women's singles bracket, Ons Jabeur is now the overwhelming favourite.

How to watch Wimbledon 2022 quarterfinals online

ESPN, ESPN3, ESPN+, have Wimbledon 2022 coverage. The tournament's marquee matchups are available live on the ESPN cable network, while each network and service offers some coverage. All matches will be covered daily on both the ESPN3 streaming channel ($7/month) and the ESPN+ streaming service ($7/month).

The Wimbledon championship matches on ESPN will require a live TV streaming provider if you don't already have cable. The least expensive streaming option with ESPN is Sling TV's Blue subscription, which costs $35 per month. If you join now, your first month will be discounted by 50%, allowing you to watch the entire Wimbledon tournament for just $17.50.

ESPN is also available on YouTube TV ($65/month), Hulu + Live TV ($70/month), and FuboTV ($70/month). However, despite the fact that all three services are significantly more expensive than Sling, you do receive a greater number of total channels. 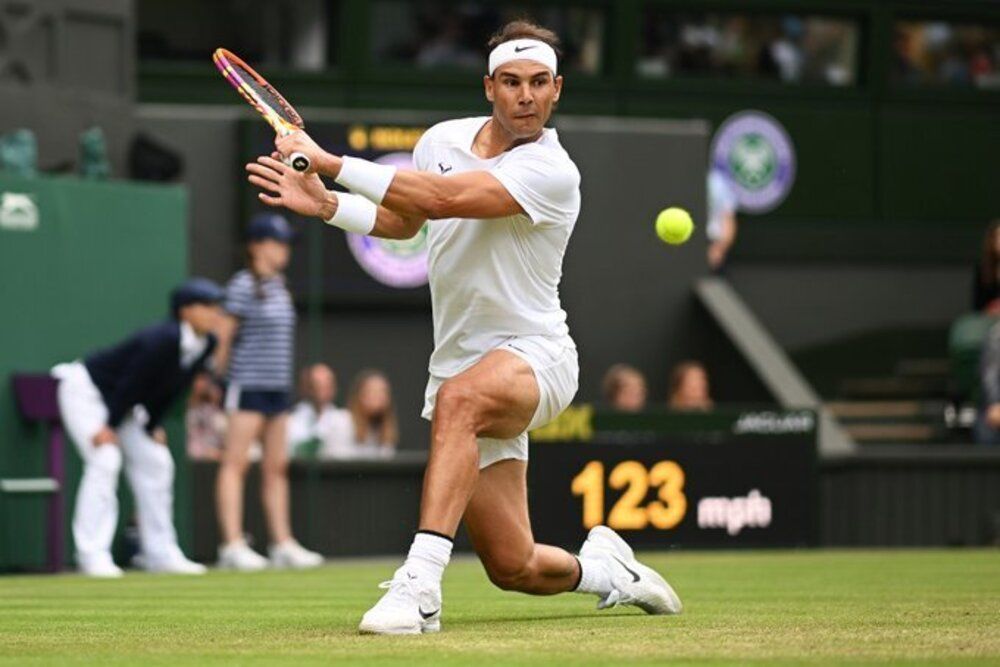 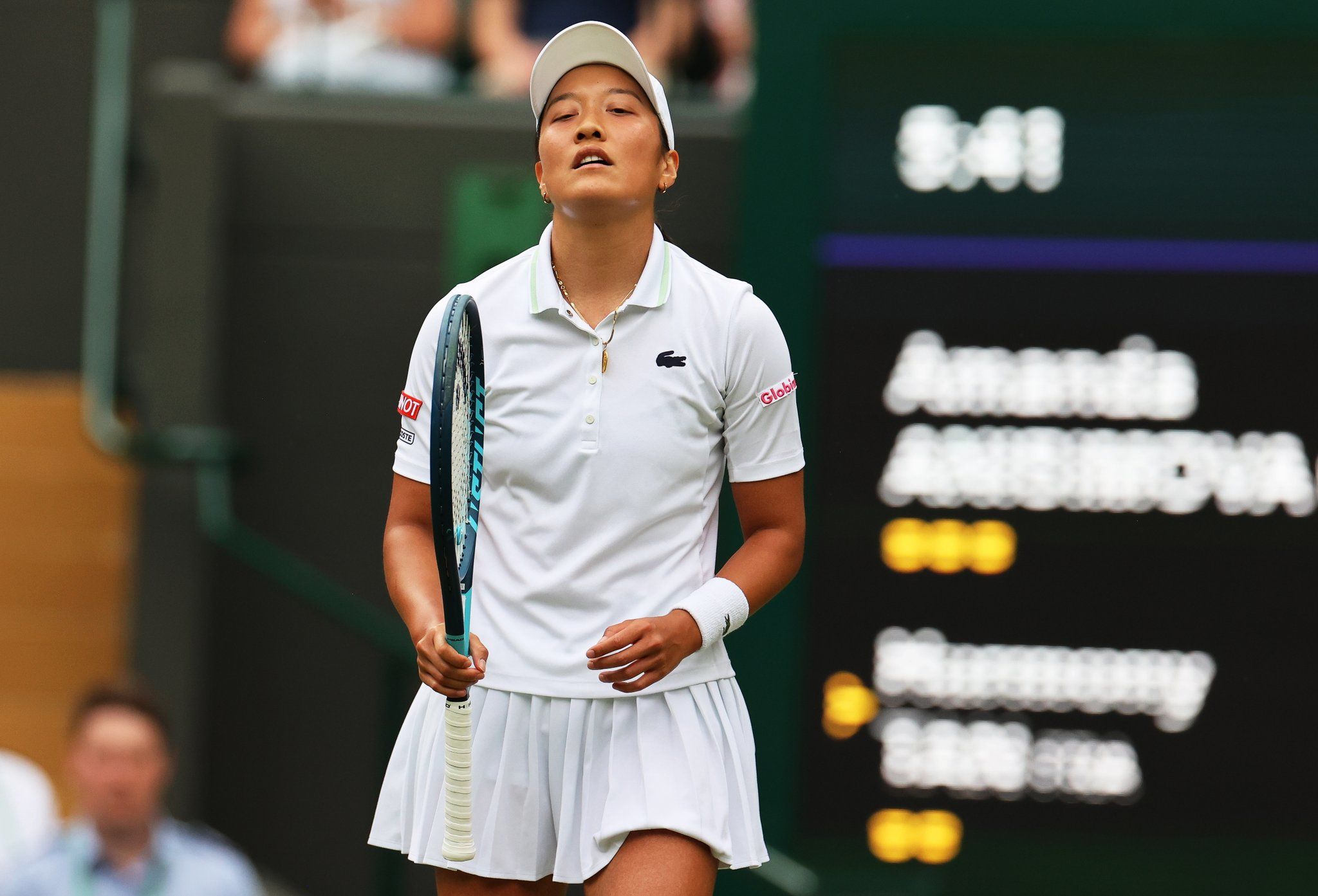 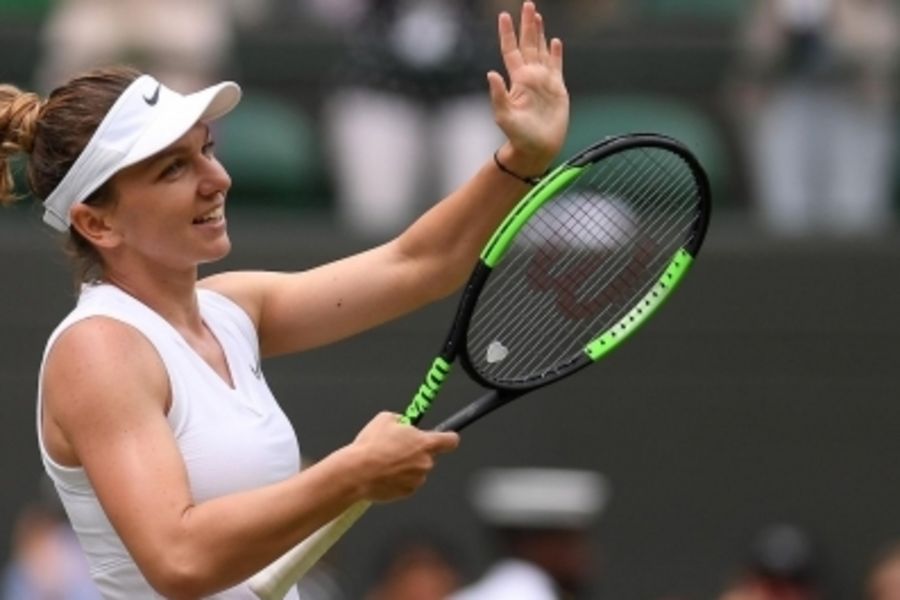 Match Result: Simona Halep vs Paula Badosa: Halep cruises
Tags:
Rating:
0
Comments
No Comments Yet! Be the first to share what you think!