The Creators of Endless Summer Are Back In The Arena

Even those far from the game industry have heard of Endless Summer. The project by Soviet Games became a real classic among visual novels. The game was met with fairly chilly abroad. But gamers from the CIS appreciated the combination of the pioneer camp setting and anime aesthetics. Now, it is known that the developers of "Endless Summer" are back. A new release of Soviet Games will be in June next year. 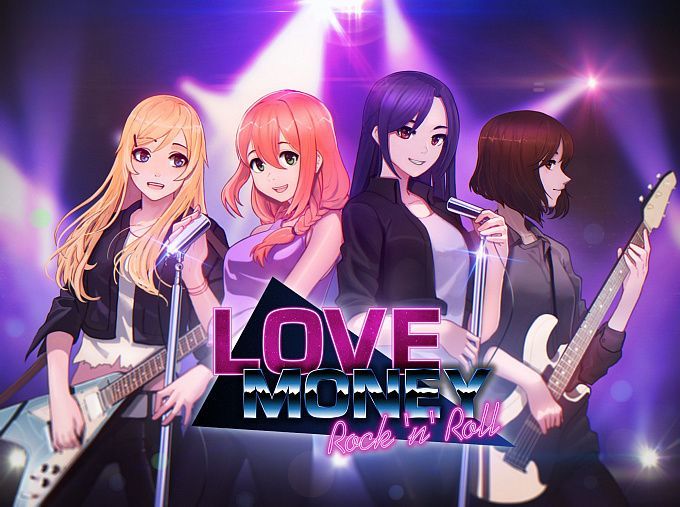 The developers have published an open letter on Steam. They informed about plans and remaining issues. Over the next six months, Soviet Games will be working on the animation of the characters. According to the team, the number of the secondary characters only exceeded thirty-five. The game needs to be finalized, but it can already be launched. The final release is scheduled for June 2, 2022.

The events of the game unfold in the eighties. Schoolboy Nikolai emigrates to Japan. He intends to have a simple life, but outsiders invade his plans. Intrigue, politics, rebellion and rock and roll await the players, also, on the background of all that — the unfailing romantic story.

The developers promise dozens of hours of gameplay with a wide variety of choices. You will be able to develop your relations with four heroines. For each of them, there will be two endings. The girls have unique characters and recognizable appearances. Each of them keeps a secret that you'll have to find out. 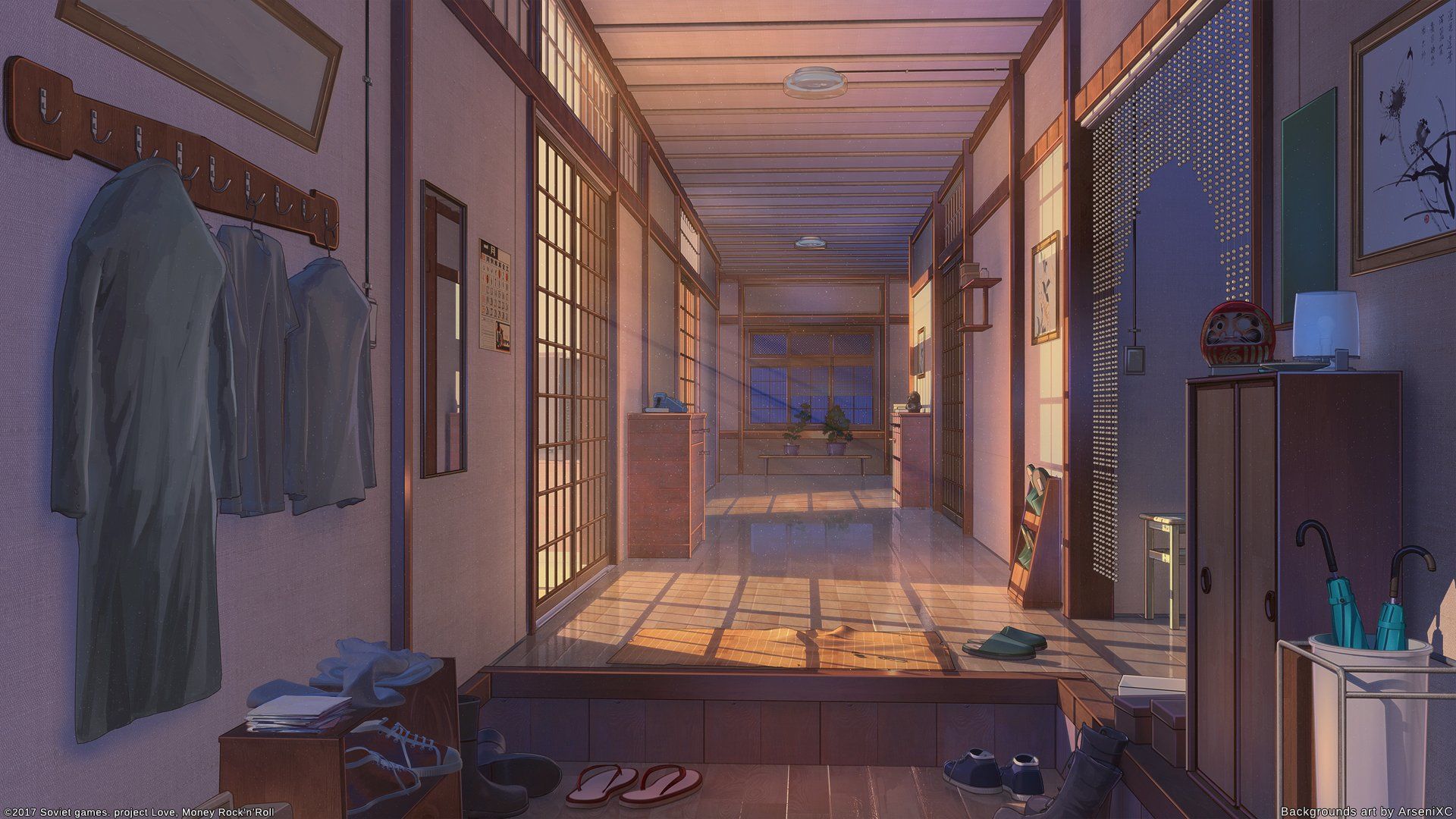 The game won't be free. But the developers promise that it won't cost more than ten dollars for the CIS players. The team also hinted that it's worth looking for hidden references to Endless Summer.

Soviet Games chose Unity3D as the engine. The plans of the company justify the decision. The cross-platform nature of the engine attracted the developers. They hope to transfer Love, Money, Rock and Roll to smartphones and PCs in the future.

The charades of the heroines came out nicer than in Endless Summer. The graphics promise to be on a much higher level. But Soviet Games decided not to reinvent the wheel and kept the anime style. Judging by the description, they are going to focus on the story.

Will the new game at least catch up with its well-known predecessor? That will become clear in June next year.

The most popular game from Soviet Games was released in 2013. The protagonist of Endless Summer is a typical traitor. He is not successful in life, freelancing and does not represent anything worthy of himself. But by chance, he gets thrown into a time loop. The hero finds himself in a pioneer camp, where one week repeats repeatedly. It depends on the player's actions whether the endless cycle is interrupted.

Endless Summer has quite a few glitching areas. It is not surprising—the project was originally developed solely on goodwill and enthusiasm. The discrepancy between the backgrounds and the drawing of the characters is striking.

Despite all the imperfections, the game was passionately loved by the public. It even entered the top of the most interesting Russian game projects. It is doubtful whether Love, Money, Rock and Roll will share the glory of its older sister. Nine years later, visual novels have become a familiar and simple genre. There are many similar projects that are free and of better quality in the network.

The new game of Soviet Games is worth starting with curiosity. Also, for nostalgia, as for many players, Endless Summer was part of their childhood.