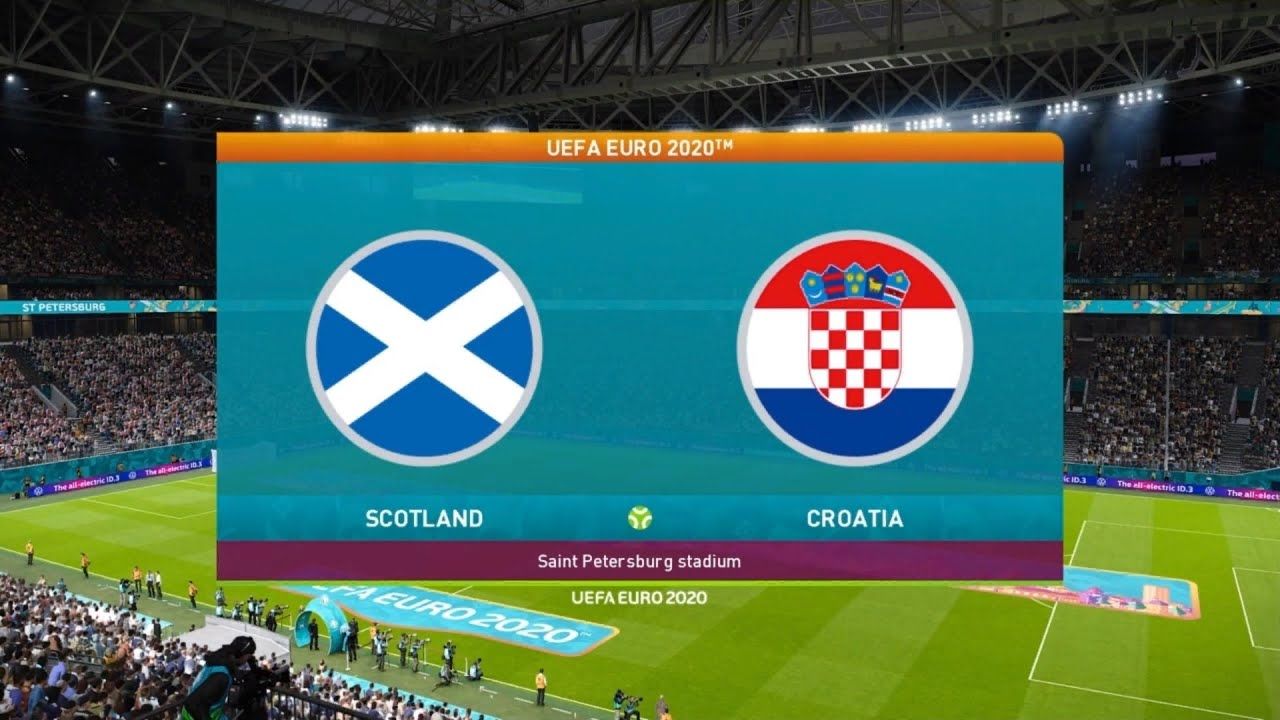 This Tuesday will be determinative for teams of Group D, which aim to pass through the group stage. It’s the last run for EURO 2020 group stage, and Croatia will face Scotland in a battle for three points. England and the Czech Republic lead the group with 4 points, so for Croatia and Scotland (1 point each), there is no result that can satisfy them other than victory. Zlatko Dalić’s team has failed to win in their two first matches, and this will be their last chance to stay alive in this competition. An unexpected draw against the Czech Republic complicated the situation for Croatia, which now must beat Scotland to get a ticket for the playoffs. The mission is the same for Scotland as they need a win to continue their journey in EURO 2020. But as a Polish proverb says, “where two are fighting, the third wins” a draw in this match would disqualify both of them, and teams of other groups ranked 3rd will have the chance to take the place of Croatia or Scotland. The draw against England was impressive for Scotland, and now Scots looks for another positive result in Glasgow. A dramatic match awaits us.

Five games in total between Croatia and Scotland, where Scots lead with two wins and three draws. In three games played in Glasgow, Croatia didn’t go further than one loss and two draws. The last time both teams met each other was during the World Cup 2014 qualification, where Scotland beat Croatia two times 0-1 and 2-0.

Croatia comes in this match with all players fully fit, while Scotland will miss their midfielder, Billy Gilmour, due to illness. Gilmour played for 76 minutes against England before Armstrong took his place. All others seem to be ready for this big match.

All their previous h2h matches have finished with two goals or less. Croatia continues with bad records as they count only two wins in their last 11 games ( D3, L6). While in the last two games, we have seen two different faces of the Scots. The loss against the Czech Rep. made us think that Scotland was the weakest team of Group D, but the draw against “Three Lions” proved us wrong. Playing at home against Croatia gives them extra support, as they have the fans on their side to push them toward a victory. However, it won’t be easy against Croatia, which looks to leave behind this difficult time and get back to wins. Bookmakers' odds for this match are: