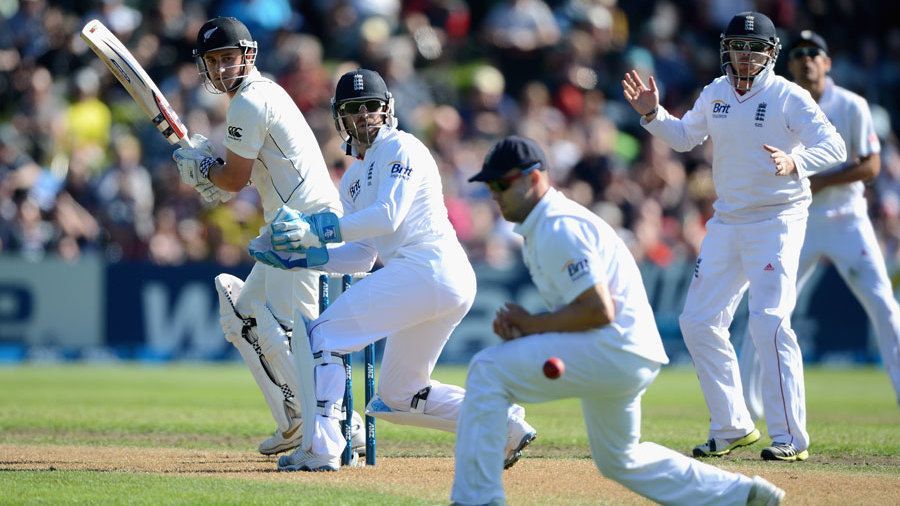 England and New Zealand are back in action with another five-day encounter this week as they lock horns in the 2nd Test Match at Edgbaston on Thursday. The match is the final chapter of New Zealand’s Test series against England and could potentially determine the winner of what has been an intriguing few days of cricket.

England received plenty of criticism for the approach to the final day of the 1st Test match and will look to make amends this week. The hosts have a massive pool of talent to choose from and will have to cater their team selection to a different surface at Edgbaston.

New Zealand, on the other hand, will look to solve the remainder of their issues ahead of the all-important World Test Championship final against India later this month. The Kiwi batsmen did face a few struggles in English conditions last week and have plenty of work to do ahead of this Test Match.

England have an impressive record against New Zealand and have won 48 out of a total of 106 Test matches played between the two teams. New Zealand have managed a paltry 11 victories against England but their recent resurgence will hold them in good stead ahead of this game.

The 1st Test between the two cricketing heavyweights took place last week and ended in a draw. Day 3 of the Test match was washed out due to heavy rains and fans at Edgbaston will hope for better weather and a definitive result in the 2nd Test.

Ollie Robinson is currently serving a suspension handed to him by the ECB after a social media controversy that marred his debut with the country. With Ben Foakes still ruled out with a hamstring injury, James Bracey will likely be given another chance to shine against New Zealand.

England missed a spinner in the 1st Test and Dom Bess has been added to the squad to make amends at Edgbaston. Star all-rounder Ben Stokes is recovering from surgery at the moment and has been excluded from the squad.

Trent Boult has made a surprise return from quarantine and may well play against England in the 2nd Test. Mitchell Santner is injured at the moment and has been ruled out of this match. Kane Williamson is also suffering from discomfort but should be able to play a part against England.

England will have to make do without some of their best players as they face a New Zealand side that is running high on confidence. With the likes of Stokes and Bairstow unavailable, Joe Root and his seasoned campaigners will need to dig deep to come away with a positive result.

New Zealand have managed to unearth yet another gem in Devon Conway and have now forged a solid opening partnership. Williamson and Taylor were not among the runs in the 1st Test but could make a big impact at Edgbaston. With Southee, Jamieson, and the returning Trent Boult firing on all cylinders, New Zealand hold a slight upper hand going into this Test match.