Finland vs Russia EURO 2020 Preview, Where to Watch, Odds, Predictions 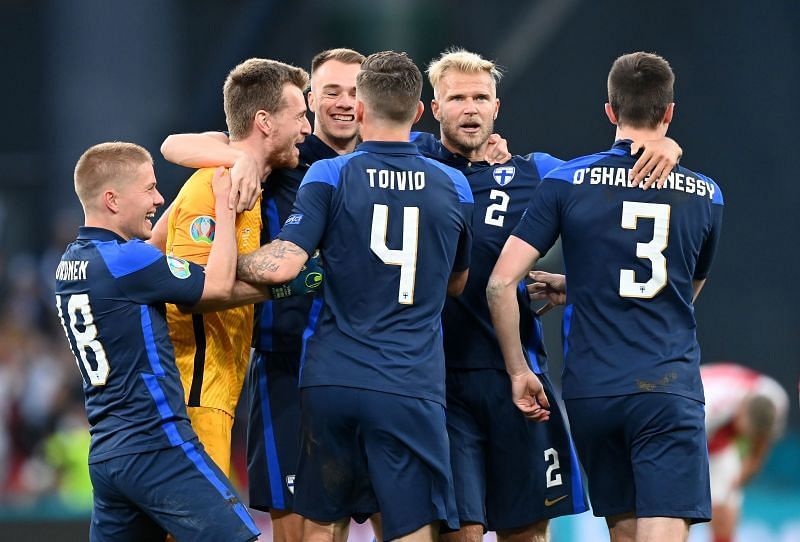 Round 2 of Group B in EURO 2020 will host Russia and Finland in a match where the Russian's goal is to claim three points. Even though they lost their first-round against group favorites Belgium, Russia seems to be the next favorite team to go through the Group B. Match against Belgium was a nightmare for Russians as they shot on target only once. Albeit they were at a disadvantage since the 10th minute, they were powerless to go through Belgium's defense. Moreover, they conceded two more goals by losing 3-0. Not good news for Stanislav Cherchesov's team as the score difference will be decisive if they end up in 3rd place. On the other side, Finland won a dramatic match against shocked Denmark (as their player Christian Eriksen had a cardiac arrest during the match, but fortunately, he survived). A goal scored by a header from Joel Pohjanpalo and a saved penalty on the 74th minute from Hradecky gave Finland three precious points. It was their first win in European Championship, and a surprising one. With three points, Finland seems to have less pressure against Russia, as they need even a draw to confirm their qualification for the playoffs. Will Artem Dzuba be able to lead the team to victory? It will be an interesting game, so we invite you to enjoy this match.

Russia and Finland count five games between each other. Known as the Soviet Union, Russia lost 1-2 against Finland in Olympic Games in Stockholm in 1912. Later on, in Euro 1996 qualifications, Russia won both games 0-6 and 3-1. The last two games between both teams were in the Wolrd cup qualification (2008-2009), where Russia won both games with the same result, 3-0.

Injured against Belgium, Daler Kuzyaev will not play tomorrow against Finland due to a head injury. Even Yuri Zhirkov will not be able to play tomorrow for Russia due to his knee injury. For Finland, no injuries are reported, and the whole team is ready for Wednesday's game.

Cherchesov's team sees three points in this game as the only solution to continue their journey in Euro 2020. Finland will try to take advantage of the counterattack, as they did against Denmark. Even a draw for them means «qualification,» so they will try not to concede a goal. Bookmakers' odds for a possible win of Russia are 1.61, to win Finland 6.00, and finish in a draw 3.75. Considering that Russia plays in their home, this will be a slight advantage for them. Moreover, they are looking only for three points, so they are more motivated to win this game, and we predict that they will do it.