French Open 2021 semi-finals are underway: Zverev vs. Tsitsipas, which of these young stars will go in the final? Preview, Livestream, Head-to-heads, and predictions. 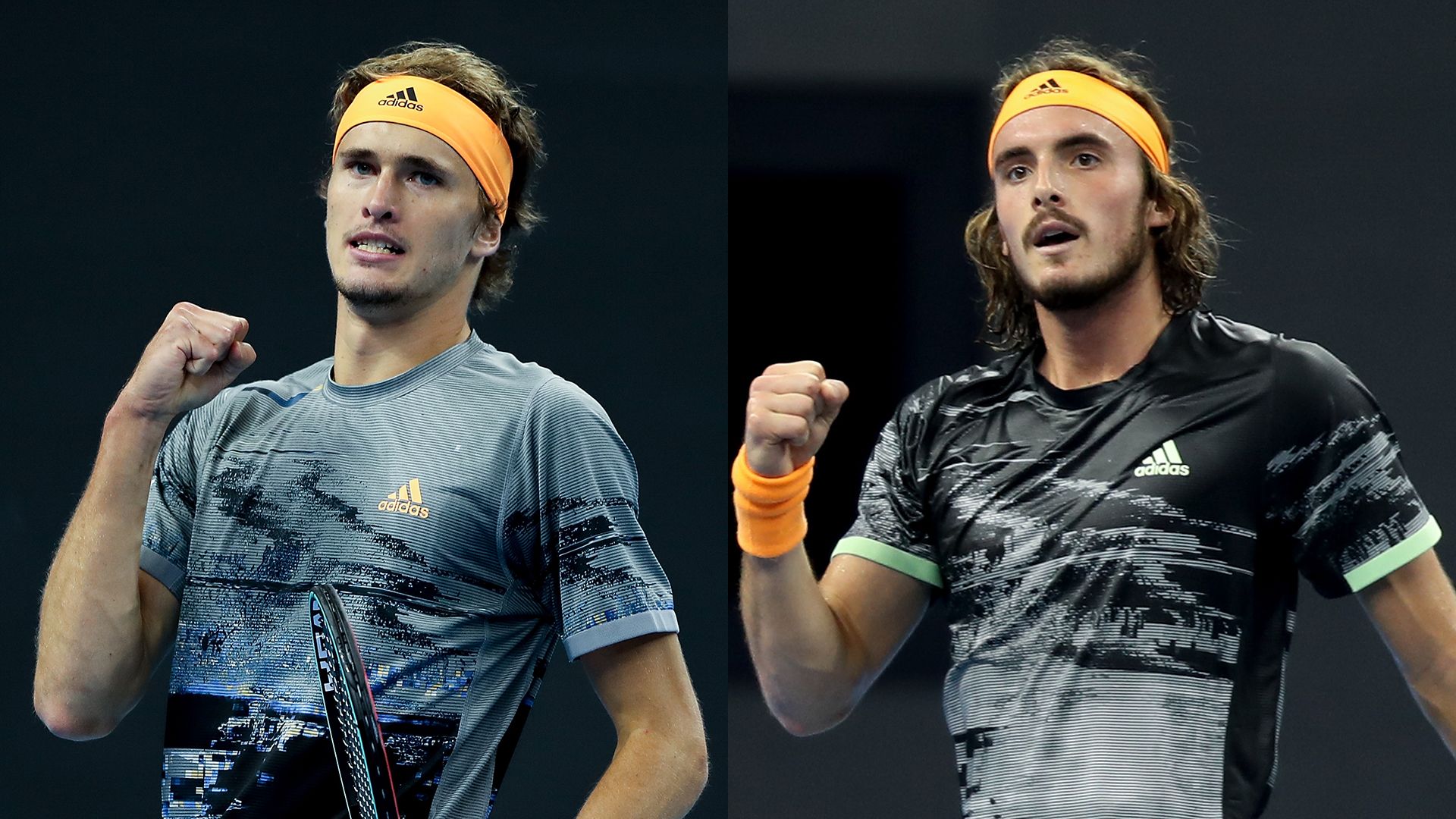 The semi-finals of Roland Garros 2021 are finally here, and we can’t be more delighted. Two great talents will meet each other for the final of the Grand Slam. Who will make it? We have to wait and find out. It has been a long journey to get here for both of them, five games and two more, and finally one of them will reach glory. Only one set lost in 5 games for the 22-year old Greek who has dominated each opponent. The previous game was against the current number 2 in the ATP ranking Medvedev, who dominated by Tsitsipas 3-0, in a game which lasted 2 hours and 23 minutes. The final score 6-3, 7-6, 7-5.

Meanwhile, the 24-year-old German Zverev has lost only two sets in the first duel in Roland Garros with Otte and then has won four games with the same result: 3-0. The last opponent for Zverev was the Spanish Alejandro Davidovich Fokina. A game won by Zverev 6-4, 6-1, 6-1 in an hour and 38 minutes. Both of them have shown that they deserve to be here and are in great form. A great battle awaits us!

Their duels began on August 4, 2018. We have seven previous games between them up until now, and Tsitsipas has had the best out of them on five occasions. Zverev, on the other hand, has won 2 of them (the first duel 2-0 and the last one on March 21, 2021, for the Acapulco ATP Final again with a score of 2-0). Furthermore, Tsitsipas has won against Zverev in Toronto ATP (2-1), Madrid ATP (2-1), China, London, and Australia with the result of 2-0. Can Zverev pull one back, or will be Tsisitsipas in the final of the Grand Slam?

Where to watch and predictions

They are both in great form and have eliminated their rivals without putting it in doubt for one second. So now we have a duel between two of the most talented tennis players who will battle for Slams year in and year out. Seeing also the previous head-to-heads, it seems like the Greek Tsitsipas is a little more of a favorite now. Still, Zverev is not a player to underestimate because the last time they played against each other in Acapulco, many people thought Tsitsipas would win. But it did not happen, so chances are that this time something similar will occur.

You can find Livestream at Bet365, William Hill, 1xBet, or NBC Sports.