Roland Garros 2021: Daniil Medvedev VS Reilly Opelka. Will Medvedev preview, head-to-head, prediction and where to watch 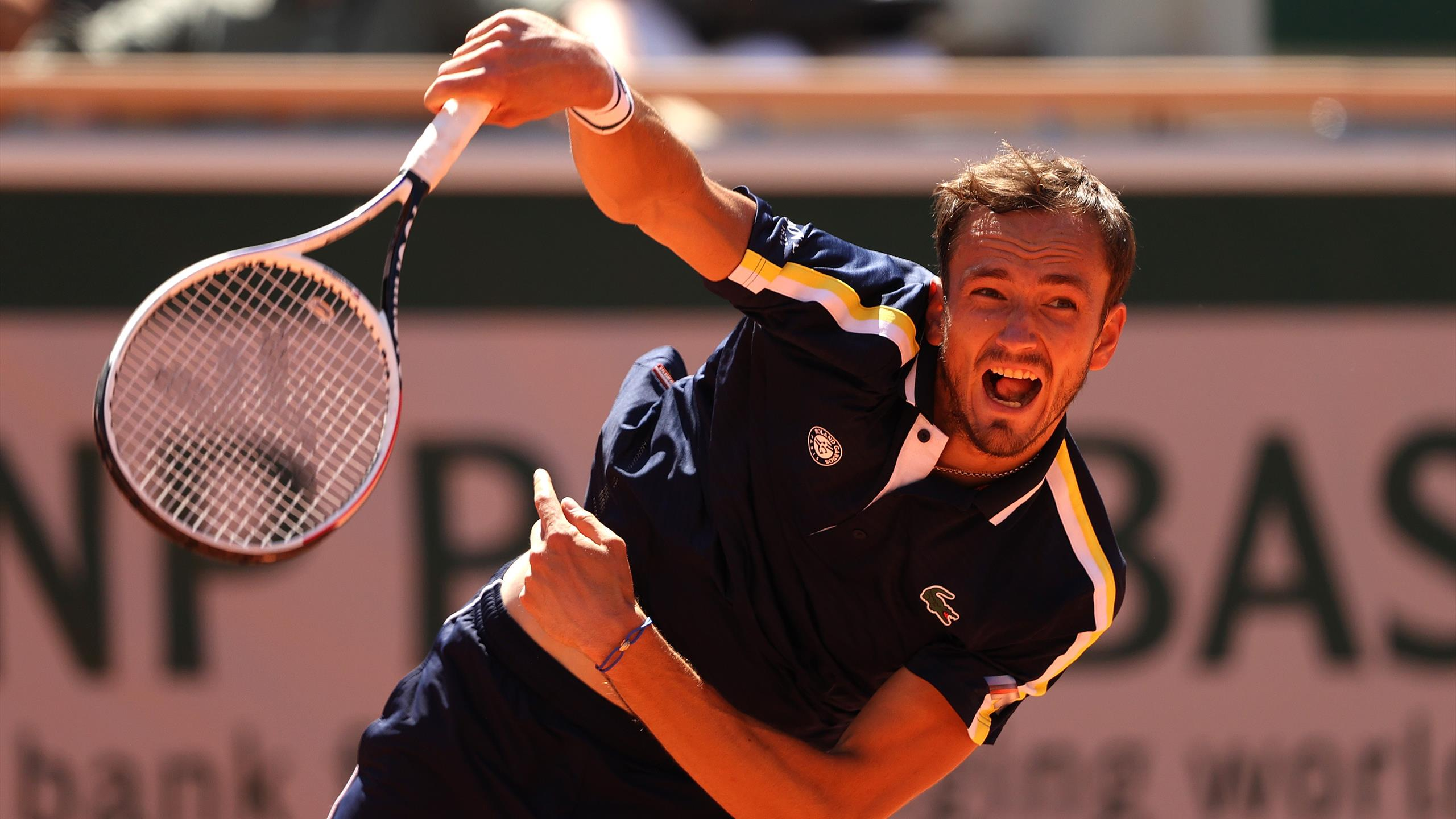 Russian professional tennis player Daniil Medvedev (2nd place ATP rank) will face this Friday Reilly Opelka ( 34th place ATP rank) for the 1/16-finals of the Roland Garros Grand Slam. Medvedev comes at 1/16-finals after eliminated Tommy Paul 3: 6, 6: 1, 6: 4 and 6: 3 on Wednesday evening. Meanwhile, Opelka got an impressive win against Jaume Munar 6:3, 6:2, 3:6, 7:5, where he served 18 aces. Opelka will try to get the best of this game as long as clay court is not Medvedev's strong point. However, the latter is vastly improved lately. The best result for Medvedev in a clay court was in 2019 in Barcelona, when he lost the final. Since 2019 Medvedev hasn't gone further than 2nd round. We are all curious to see how world no.2 will interpret the game.

Match will be Livestream on many platforms: Eurosport 2, Bet365.

The first two rounds seem to have motivated Daniil Medvedev. On the other side, Opelka shows that it will not be an easy game since the last match against Medvedev talks in his favor. Bookmakers see Medvedev as a contender to win this game