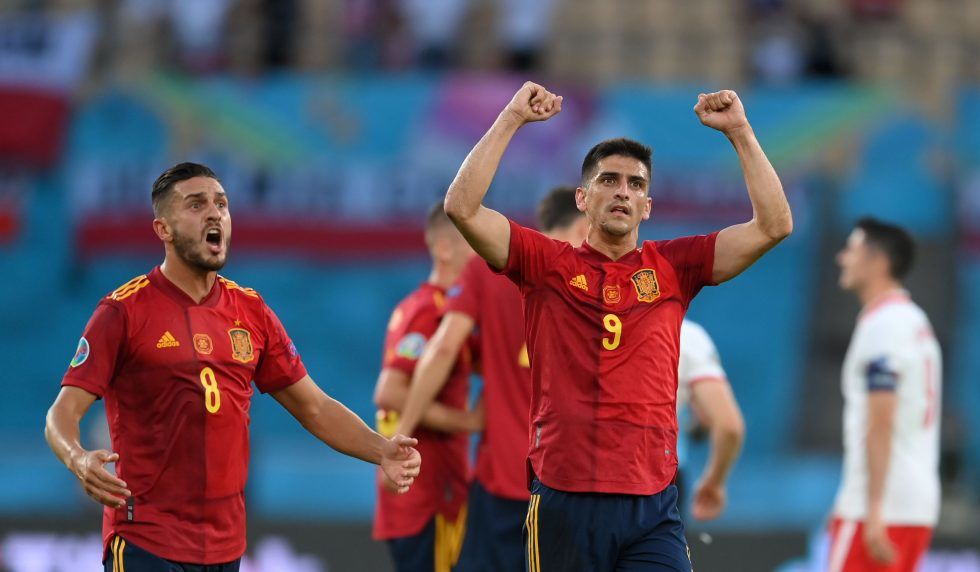 The EURO 2020 group stages are on their final race. The competition is getting even more excited. Group E showed us many surprises, with Spain currently in third place with two draws in 2 games. Sweden is on top with 4 points followed by Slovakia with three and the last place is for Poland with 1 point. Everything can change in the last round since every team has a possibility of going through. Spain will look for a win, they don’t have any other option. A draw would be very risky, and they probably would get out of the tournament quicker than expected. On the other hand, Slovakia will do the impossible to gain a golden point here and go through the group stage. It is going to be a very tough match. Let the best team win!

There have been six matches in total until now between the sides. The first four matches have been for the World Cup Qualifying Groups: in 1996 and 1997, the 1998 World Cup Spain won the two of them 4-1 and 1-2. Then in 2005, we have two other matches for the qualifying groups of World Cup 2006 where Spain won the first game at home 5-1 and drew 1-1 in Slovakia. They played during EURO 2016 qualifiers. Slovakia got their first-ever win against the Spanish team 2-1 in 2014 at home. The last game played between them was in 2015, Spain won 2-0. So, after six matches we have Spain with 4 wins, 1 draw and 1 win for Slovakia.

Spain has all their convocated players ready for this important match. Meanwhile, Slovakia has to perform without two players. Ivan Schranz and Denis Vavro, one injured and another one with COVID-19.

Watch Slovakia vs Spain with Bet365

Spain has dominated both their games played against Sweden and Poland even though the result in those matches wasn’t the expected one. Playing one more time at home, they will hope they can get the win because otherwise, it would be a total failure. On the other side, Slovakia started the campaign with a surprising win against Poland and was punished by a late penalty against Sweden. Bookmakers' odds for this match are:

Even though odds talk in favor of Spain, one point for Slovakia this Wednesday would be the biggest surprise in this tournament.

You can also check more odds at bet365, 1xbet, and William Hill.