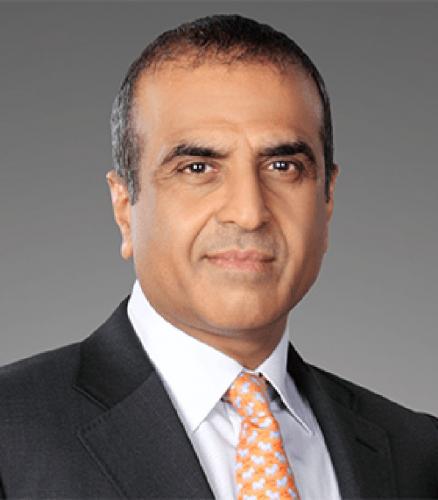 Sunil Bharti Mittal (pictured), founder and chairman of India’s Bharti Enterprises, has been named as GSMA chairman from January 2017 to December 2018.

Mittal, the first Indian to be elected as chair of GSMA, will oversee the strategic direction of the organization, which represents nearly 800 of the world’s mobile operators, as well as more than 300 companies in the broader mobile ecosystem.

Mittal will succeed Jon Fredrik Baksaas, who will step down from the board at the end of 2016, after holding this position for the past three years. He was elected as a member of the GSMA board in 2008.

“I am delighted to be elected as chairman of the GSMA, and look forward to working closely with the rest of the board, the GSMA leadership team and our entire membership to address the critical issues facing our industry and our customers,” said Mittal.

“I am excited about what the next chapter holds for us, as we work to connect everyone and everything to a better future. In my new global role, I am also excited to support the ongoing mobile broadband revolution in India to boost the Government’s Digital India Program and its vision of broadband access for all.”

The GSMA has also elected the new members of the board and re-elected Mari-Noëlle Jego-Laveissiere, executive vice president, Innovation, Orange Group as a deputy chair for a two-year period.

Nokia has appointed Kristian Pullola as chief financial officer and member of the Group Leadership Team as of January 1, 2017.

Nokia said Ihamuotila will continue in his current role as Nokia CFO and as a member of the company's Group Leadership Team until December 31, 2016, and will remain as an advisor to the company until February 28, 2017.

Ihamuotila rejoined Nokia in 1999, and has been in the CFO role for seven years.

Commenting on Ihamuotila’s departure, Nokia president and CEO Rajeev Suri said: "He was instrumental in the purchase of the Siemens share of Nokia Siemens Networks; the sale of Nokia's Devices & Services business to Microsoft; the divestment of HERE, our former mapping business; the recent acquisition of Alcatel-Lucent, and more. He has also played an important role in driving the strong performance of Nokia in recent years.”

Satellite communications provider Inmarsat has hired Jason Smith as its chief operations officer. He replaces Ruy Pinto, who is leaving Inmarsat after a long career to pursue new interests.

Before joining Rolls-Royce, Smith spent nine years at the UK’s AWE and began his career with British Nuclear Fuels.

Will the third telco save PH Internet?

Distributed data and AI are opportunities for carriers

Distributed data and AI are opportunities for carriers

Consumer IoT is a $6.6b opportunity that telcos must shape