Ukraine vs Austria Pre-Match Analysis, Where to watch, Odds 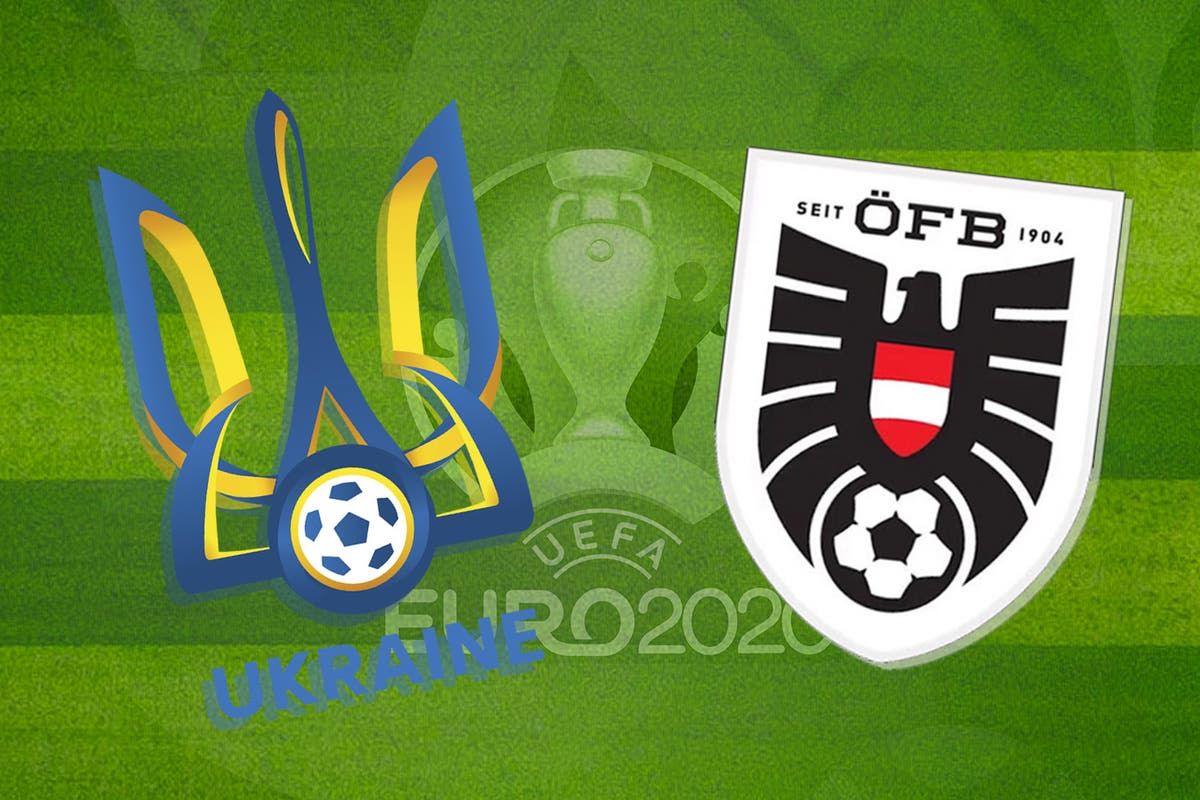 Following a very courageous and entertaining performance from Ukraine against Netherlands, and a win against North Macedonia, Andriy Shevchenko’s players will be facing Austria in the third and last fixture of EURO 2020’s Group C. This match will be one of the most exciting ones to watch since both teams are equal in points and whoever wins automatically qualifies to the knockout round as a second of the group alongside Netherlands since North Macedonia are already mathematically out of the tournament, with 0 points.

Austria started the competition with a great 3-1 win against North Macedonia but then lost to Netherlands 0-2, and just like Ukraine, Austria will do everything possible to win in this upcoming match and accomplish a great achievement. Franco Foda will be relying on David Alaba, Marcel Sabitzer, Marko Arnautović, Christoph Baumgartner, Saša Kalajdžić and Stefan Lainer to score and ensure that they put on an excellent performance against a tough Ukrainian side.

And on the other side, Roman Yaremchuk and Andriy Yarmolenko will need to be as ready as ever to put a tangible impact on this game just like they did against Netherlands and North Macedonia since they were the ones who scored beautiful goals in both games. But at the same time Serhiy Sydorchuk, Ruslan Malinovskiy and Oleksandr Zinchenko will be fundamental in the transition phase as well as in winning the midfield battle to not let the Austrian attacking players reach the penalty area easily.

Where to watch Ukraine vs Austria:

Watch Ukraine vs Austria with 1xBet

This match will be played on June 21 at 5 PM CET at Bucharest’s National Arena and it will be accessible in the live section of 1xBet which is very easy to access. On this live section you will find plenty of live events from different sports and specialties.

All you have to do is to visit this bookmaker’s website, register by creating an account or log in if you already have one and then head to the live section to select the desired match.

Moreover, 1xBet shows a plethora of live events including various sports events and not only football while at the same time it gives a lot of information on the opposing teams, statistics and odds for these events. So, if you would like to bet on certain games, it would be beneficial to check this valuable information on the website.

It is very difficult to predict a result for this match since it is a decisive one between two teams who are very close in terms of players’ quality and performances. Both teams will try to avoid the draw while they also should be very attentive in defence throughout the match to not lose everything in a blink of an eye. The odds for an Austrian win are 3.86, for an Ukrainian win are 3.66 and the draw has 2.02.