Bayern will welcome Villarreal in the second leg of the UEFA Champions League quarter-final, from 21.00 CET, at Allianz Arena. The Bavarians will seek revenge after the 1-0 defeat in the first leg. 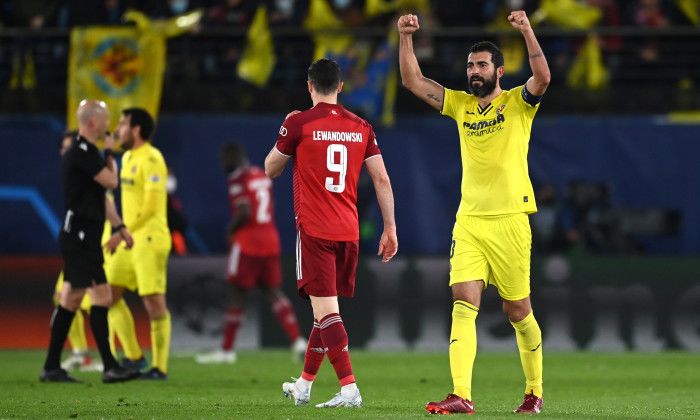 Best bets on Bayern vs Villarreal

Experts from 1xBet see Bayern as the favourites for this second leg with 1.28 odds to win at home. Villarreal has huge 11.50 odds to win again against Bayern. A draw at Allianz Arena will cost a solid 6.70.

Also, bookmakers offer 1.33 for Bayern to qualify for the semi-finals of UEFA Champions League. Villarreal has 3.25 odds to go through.

Bet365 offers 1.42 for Total Over 3 and 2.89 for Total Under 3. Bayern have the best offensive record in this Champions League season with 30 goals scored so far. 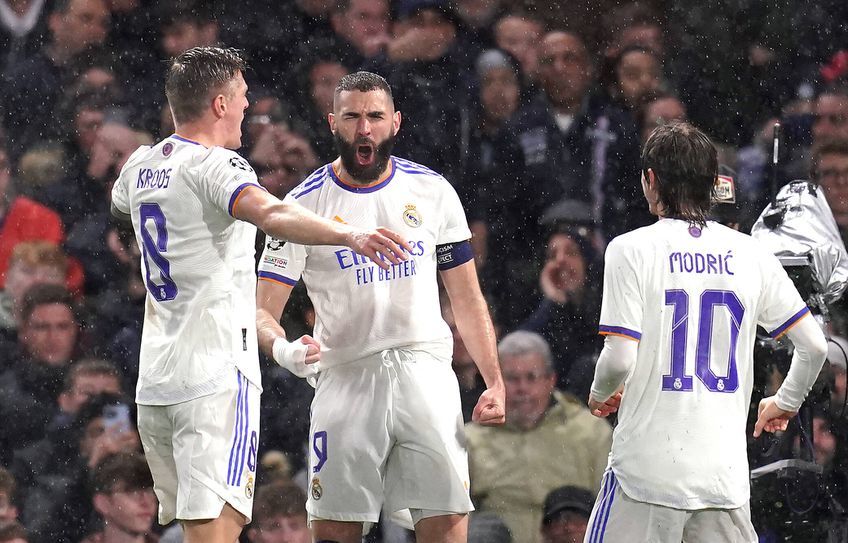 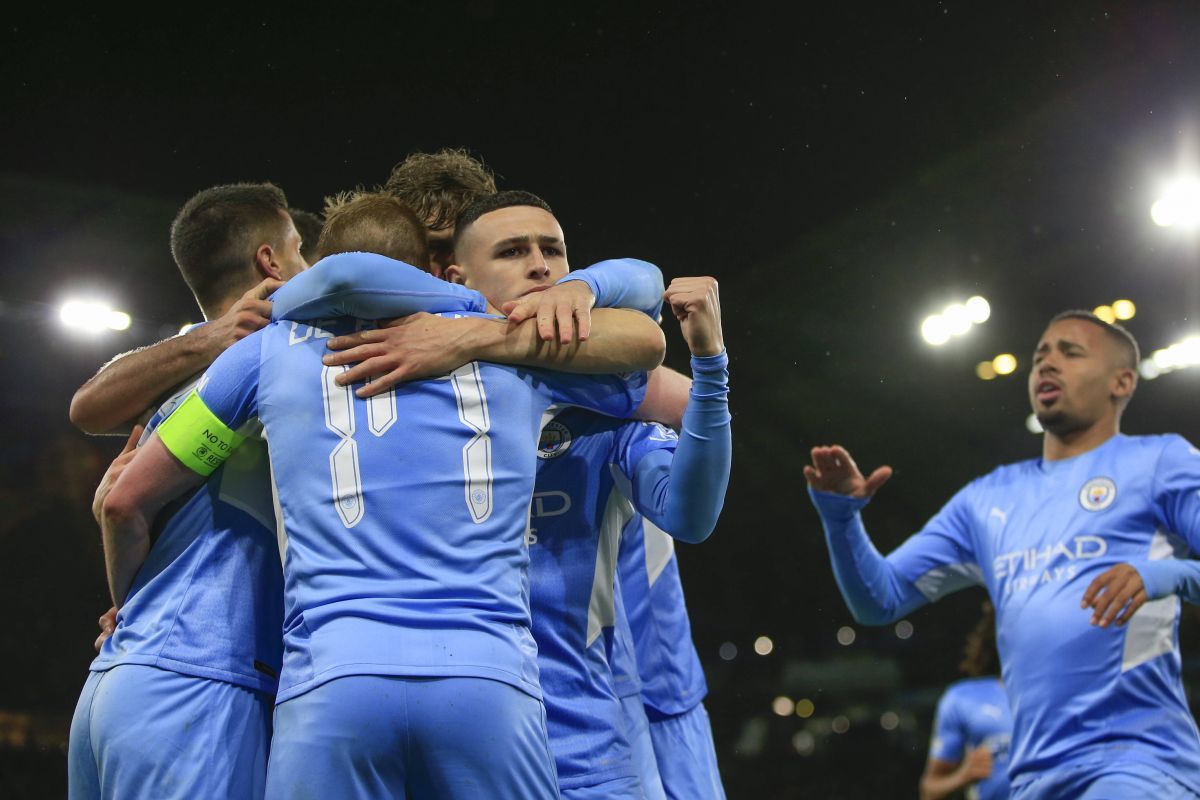 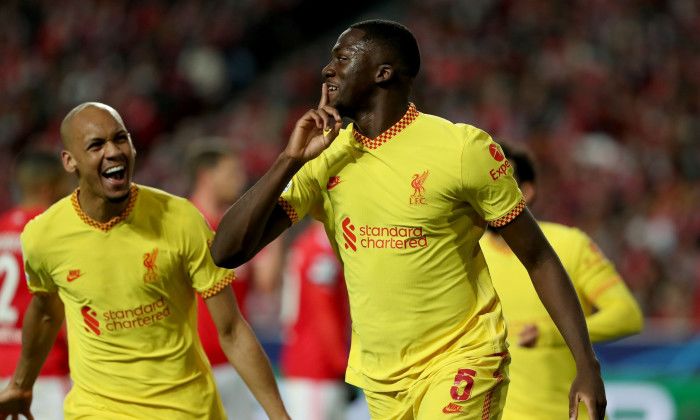 Where to Watch Bayern vs Villarreal

The game Bayern vs Villarreal will be televised on Movistar+. The broadcast from Allianz Arena begins at 20.50 CET, ten minutes before the start of the match.

Bayern suffered a surprising defeat in the first leg. They bounce back in Bundesliga with a 1-0 win against Augsburg.

In the Round of 16, Bayern trashed Salzburg 7-1 at home after a 1-1 draw in the fist leg. Villarreal is a stronger team, but Bayern will definitely show a different version in this game. However, Villarreal qualified into the quarter-finals after a 3-0 win against Juventus, in Turin. So this is going to be a very interesting game.

Julian Nagelsmann say that Villarreal deserved to win the first game: "We deserved to lose the first leg. We weren't good. In the first half, we lacked power in defence and had too few chances. The second half was a completely wild game. We gave up control because we were desperate to score, but we could have conceded two more".

Borussia Monchengladbach is the last team who won at Allianz Arena. It was a 2-1 defeat for Bayern on January 7.

Villarreal is coming to Munich after a 1-1 draw against Athletic Bilbao in La Liga.

The Yellow Submarine played eight games on the road in 2022. Here is their record: three wins and five defeats. However, they beat Young Boys, Atalanta and Juventus on the road in this UEFA Champions League season.

Unai Emery, Villarreal coach, is ready to cause an upset in Munich: "This is historic, but we've been to a quarter-final before. We want a great second leg now. We need to take another step forward, we need to demand still more from ourselves in trying to eliminate them".

Let's not forget that Villarreal are the UEFA Europa League champions. Last time they played in the UEFA Champions League semi-finals was in 2006.