Bet on Bordeaux vs PSG with 1xBet 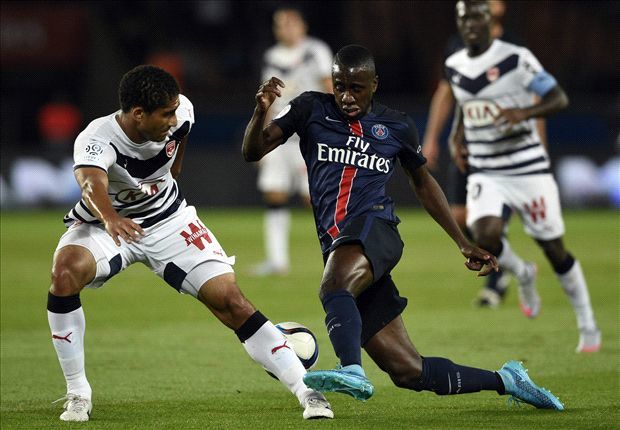 Bookmakers from 1xBet see PSG as the favorite for this match against Bordeaux, with 1.29 odds to win. The host team received a big 10.5 for a win tonight. A draw will cost 6.65.

You can watch the game Bordeaux - PSG for free at Bet365. You need to visit the official website of Bet365, create an account, and deposit at least 10 dollars in the account. If you already have an account on the official website, you have to place a bet in the last 24 hours in order to access any live stream.

After that, you can access the Live Section of Bet365 and watch the game Bordeaux - PSG on your device.

Bordeaux have lost only one of their last seven games in Ligue 1 before the clash with PSG, but they also managed to win only two games in this series. In the previous round, Bordeaux won against Reims, 3-2.

Bordeaux are in 16th place in Ligue 1 right now, with 12 points obtained in 12 games. A problem for the team coached by Vladimir Petkovic is the defense. "Les Girondins" conceded 24 goals until now in the championship. Only the two teams at the bottom of the table have conceded more: Metz (19th place, 27 goals conceded) and Saint-Etienne (20th place, 26 goals conceded).

Vladimir Petkovic can't count in this game on striker Hwang Ui-jo, who is injured. Ui-jo is the top scorer of the team, with four goals scored in Ligue 1.

PSG leads comfortably in Ligue 1. Pochettino's stars have 31 points before Matchday 13, seven points ahead of second-place Lens. However, PSG last win away in Ligue 1 was on September 22, against Metz, 2-1. Since then, PSG failed to win against Rennes (0-2) and Olympique Marseille (0-0).

Mauricio Pochettino will not rely on many starts tonight, like Lionel Messi, Sergio Ramos, Marco Verratti, Leandro Paredes, Rafinha, and Presnel Kimpembe, all are missing due to injuries. 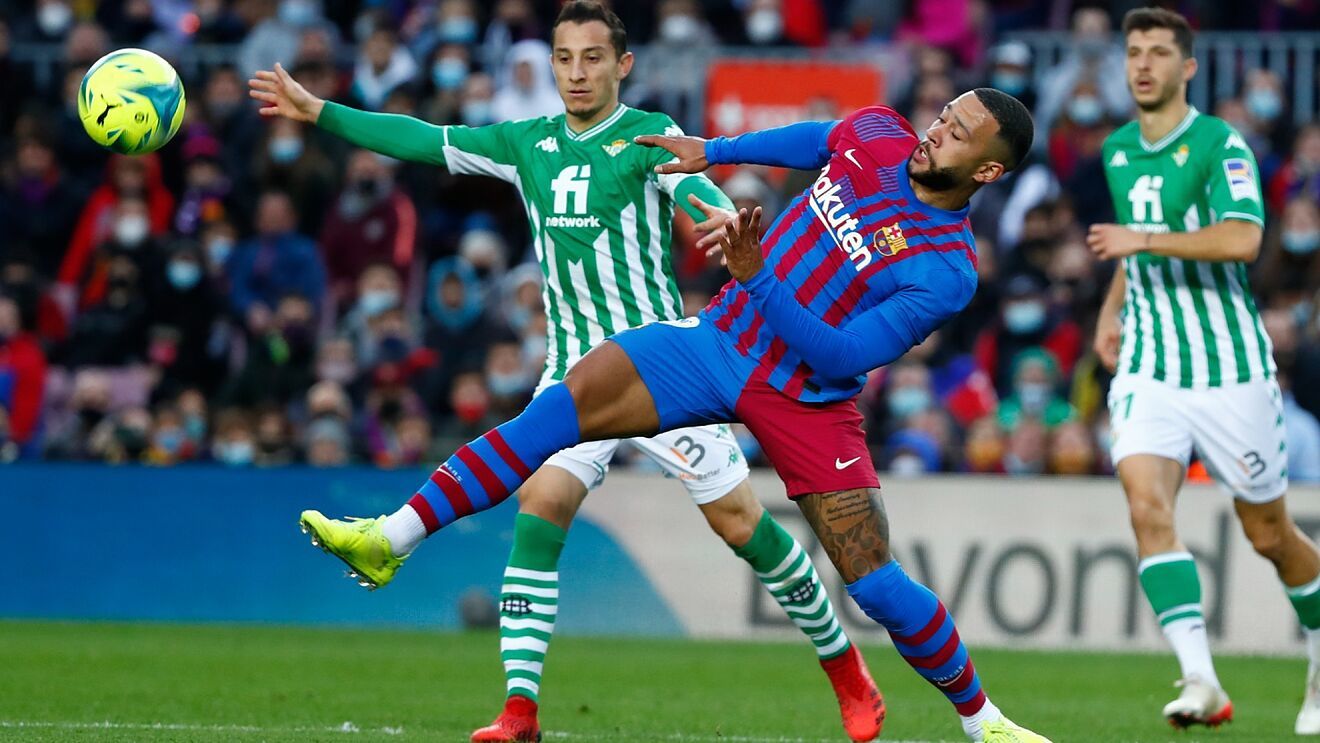 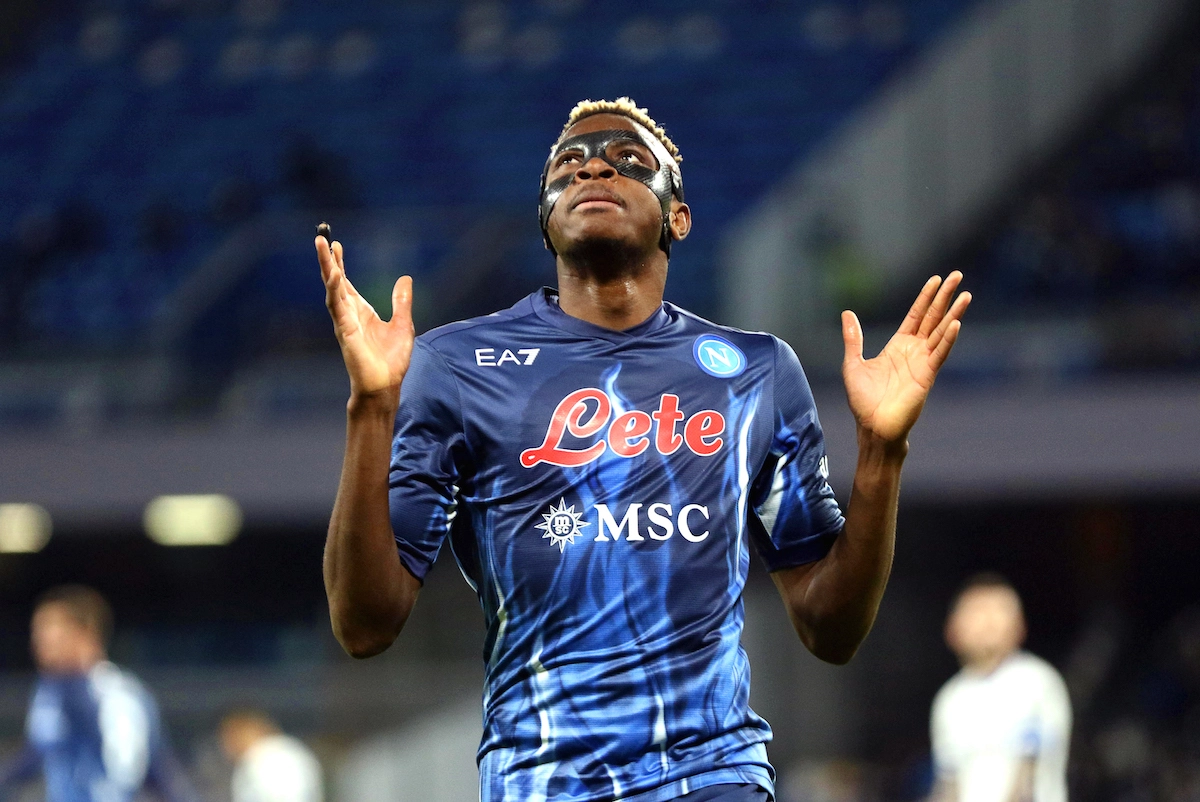 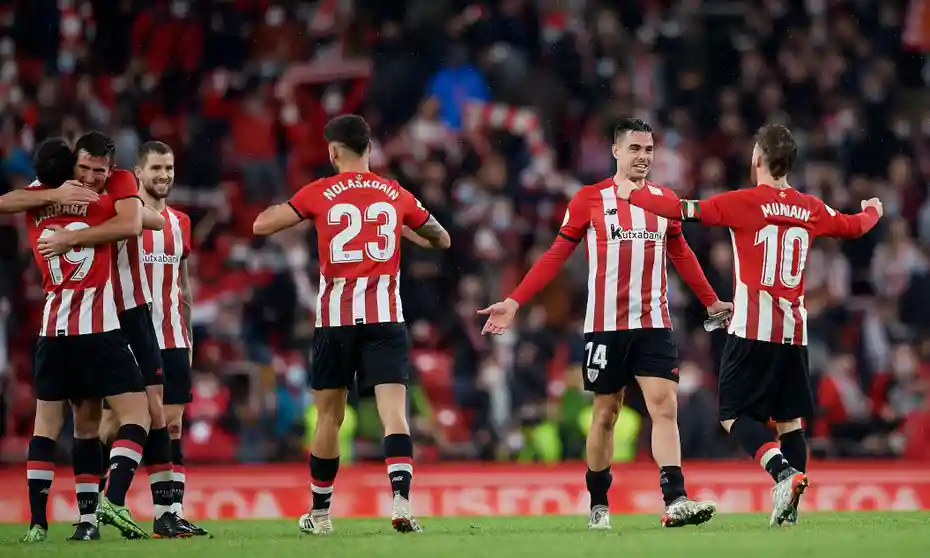 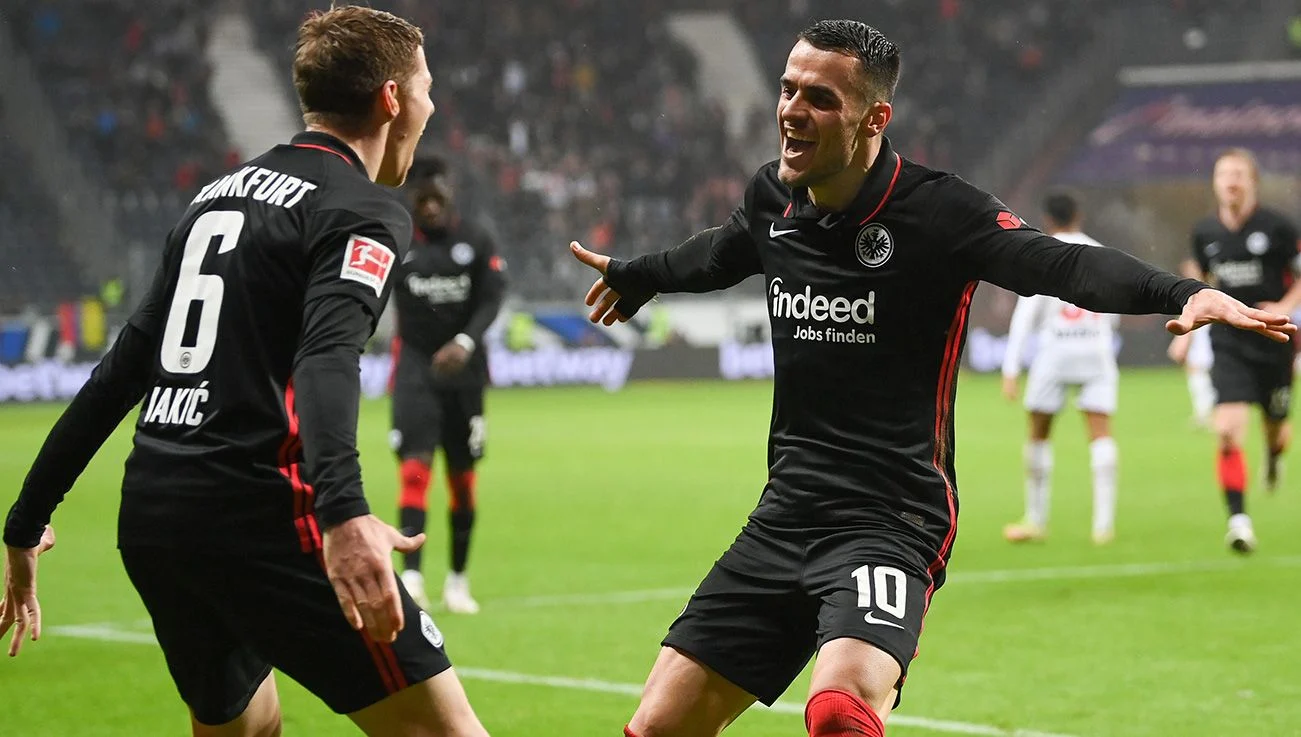 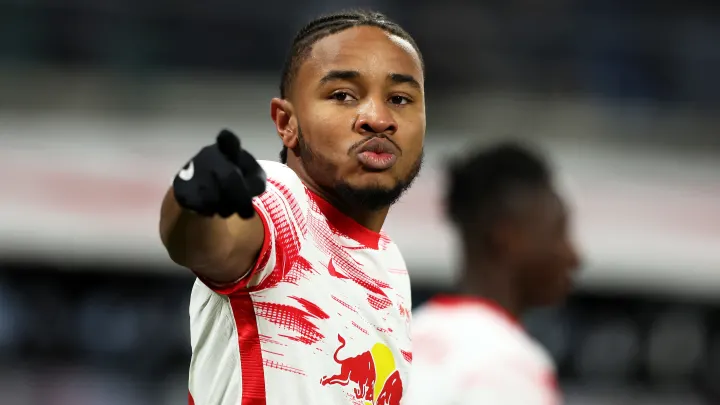 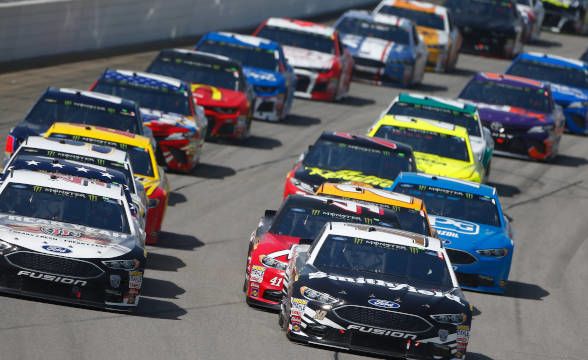