Braga will face Rangers in the first leg of the UEFA Europa League quarter-final, from 21.00 CET, at Estadio Municipal de Braga. 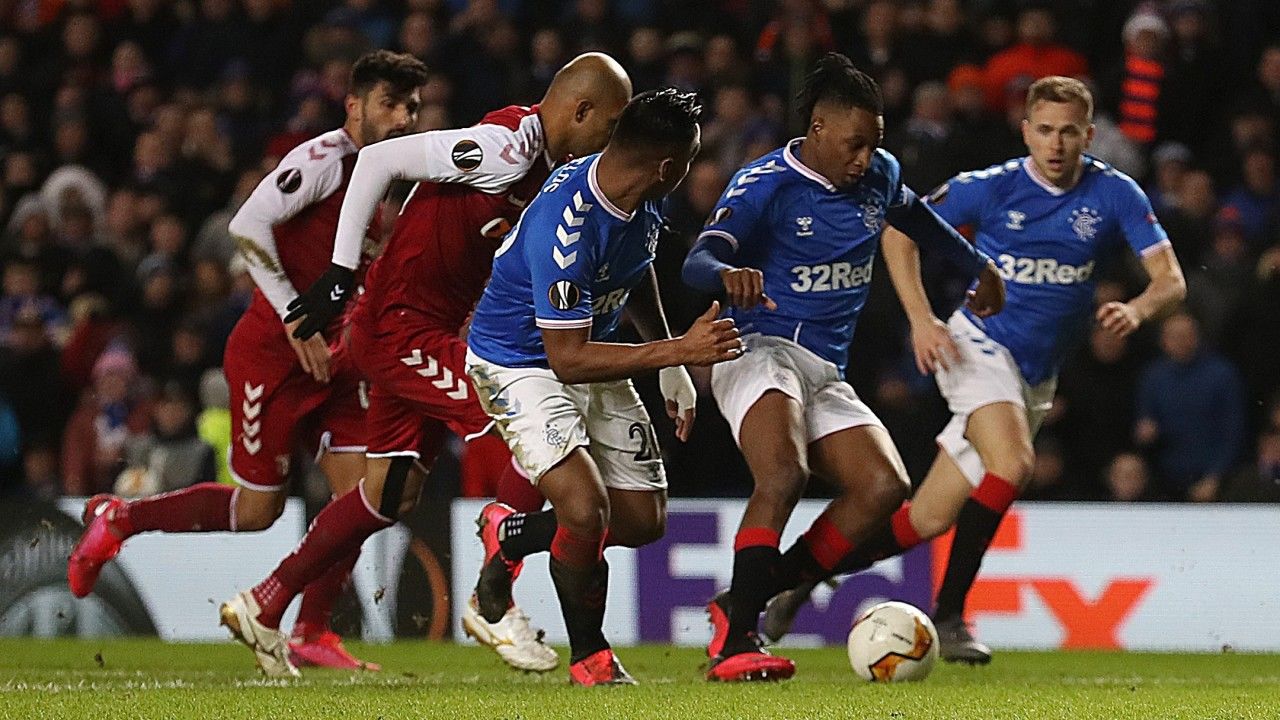 Braga vs Rangers in Europa League

Best bets on Braga vs Rangers

Bookmakers from 1xBet see Braga as the favourites for this first leg with 2.43 odds to win at home. Rangers has 3.13 odds to win on the road. A draw in this game will cost 3.50. 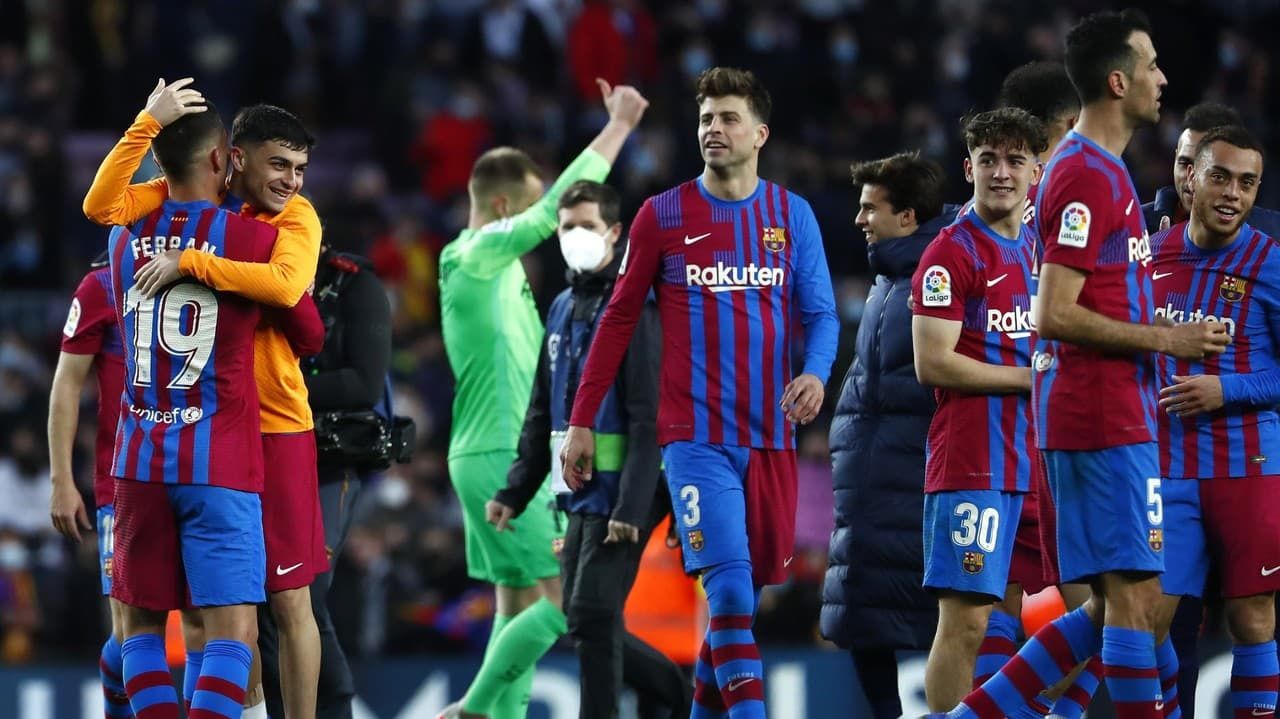 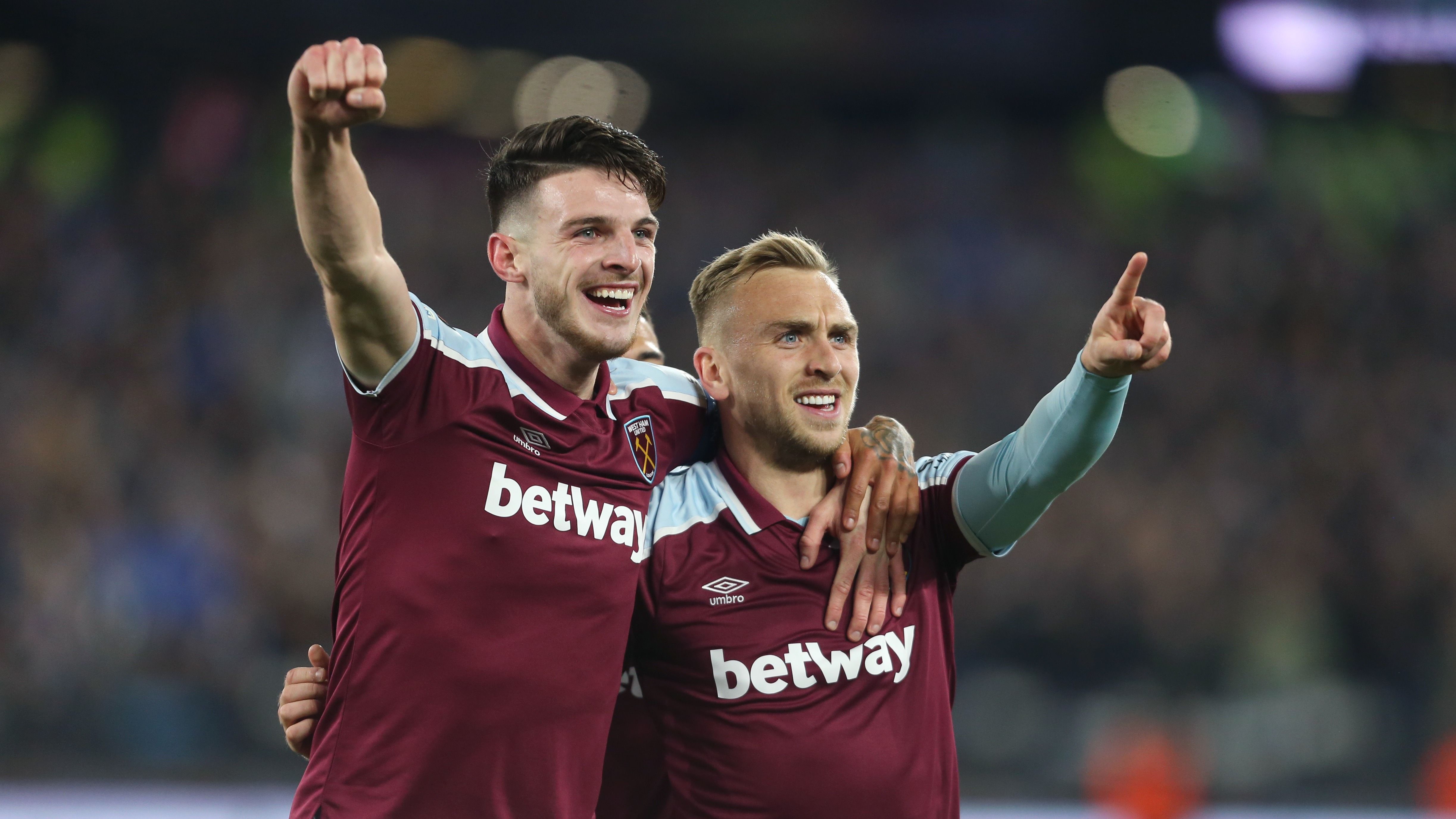 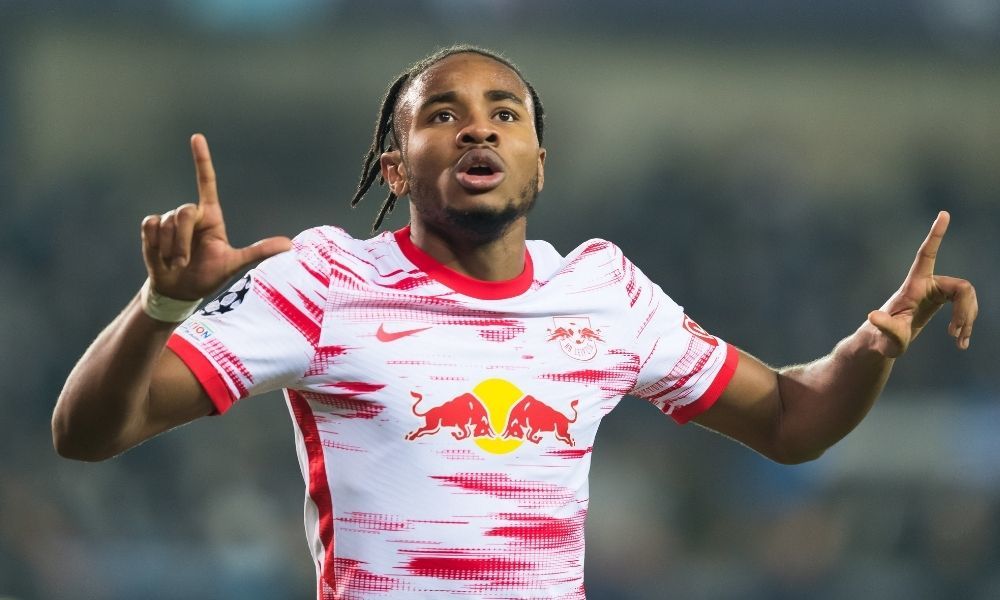 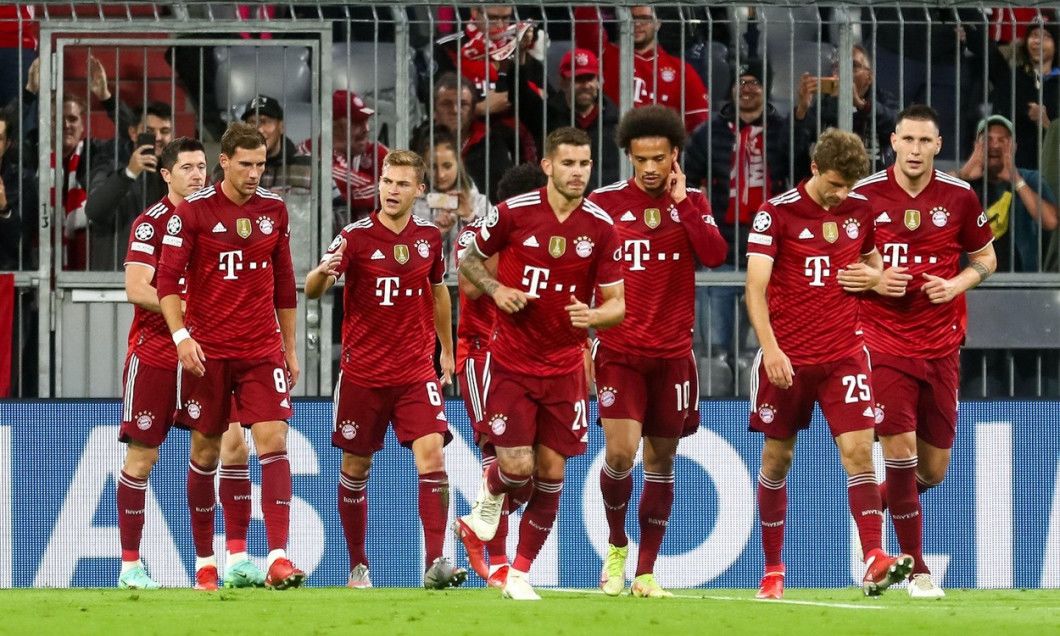 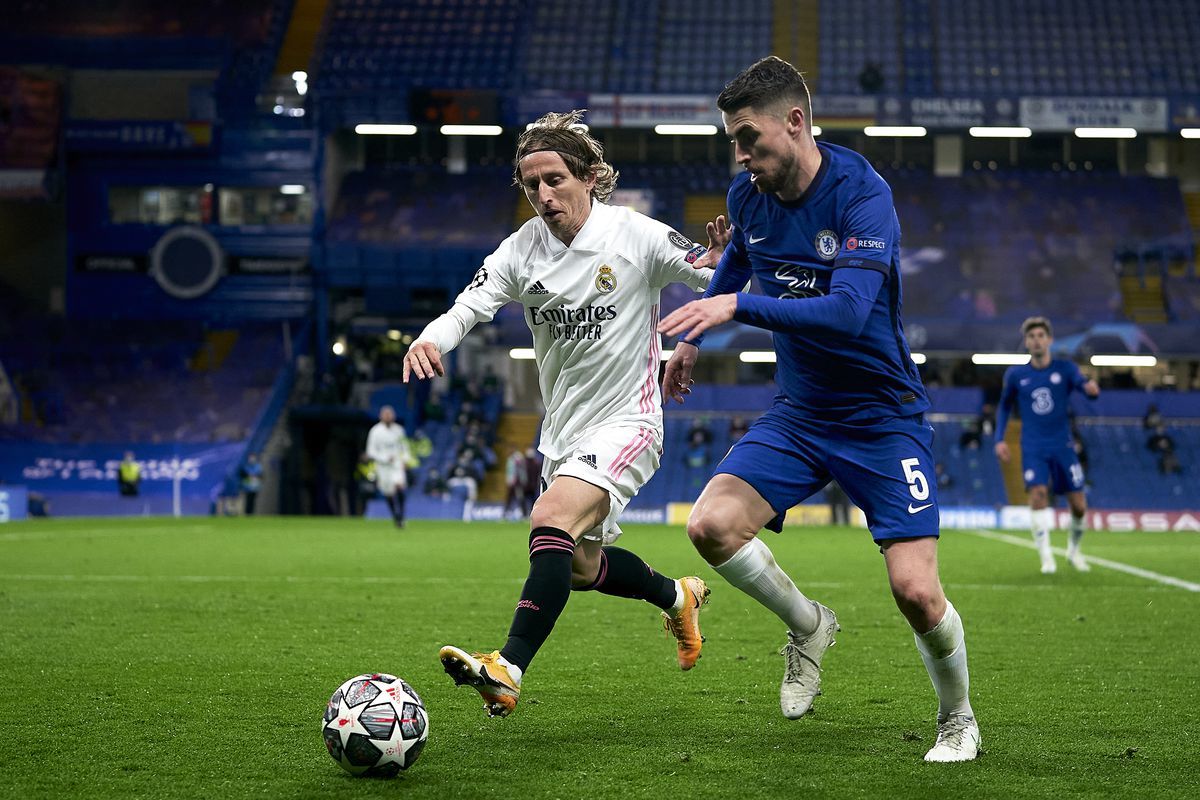 Where to Watch Braga vs Rangers

The game Braga vs Rangers will be televised on BT Sport 2. The broadcast from Estadio Municipal de Braga begins at 20.50 CET, ten minutes before the start of the match.

Carlos Carvalhal's men are coming after two important wins in the league: 2-1 vs Portimonense and 3-2 vs Benfica.

Braga will seek revenge against Rangers. Giovanni van Bronckhorst's side beat Braga in 2020, in UEFA Europa League Round of 16. Rangers won 3-2 at Ibrox and 1-0 in Portugal.

Rangers have a great run in UEFA Europa League. They eliminated Borussia Dortmund and Red Star Belgrade in the knockout stage.

However, the defending champions of Scotland suffered a heavy defeat in the last game. Celtic beat them 2-1 in the Old Firm derby.

Giovanni van Bronckhorst praises Braga: "I think it's a good draw. All the teams left in the last eight are good teams and there because they deserved it. We know our opponents now so we are going to prepare as well as possible. It's going to be hard, Portuguese teams are always hard. Defensively very solid, always skilful players, so we need to prepare well".

Rangers can’t rely on Ianis Hagi, who is out for the rest of the season due to a knee injury.