Calvin Kattar vs Arnold Allen: Preview, Where to watch and Betting Odds

Can ‘The Boston Finisher’ be the first person to finish the ‘Almighty’ in the UFC? That is the question on the lips of everyone as UFC returns stateside after a glorious weekend across the pond. UFC Fight Night: Kattar vs. Allen, also known as UFC Fight Night 213, is headlined by a ‘heavyweight’ fight in the Featherweight division as Calvin ‘The Boston Finisher’ Kattar battles undefeated Arnold ‘Almighty’ Allen.  The upcoming mixed martial arts event will take place on October 29, 2022, at UFC APex in Las Vegas, Nevada. While Allen is unbeaten since joining the UFC promotion in 2015, Kattar has won three consecutive Fights of the Night in his last three battles, although with only one win. 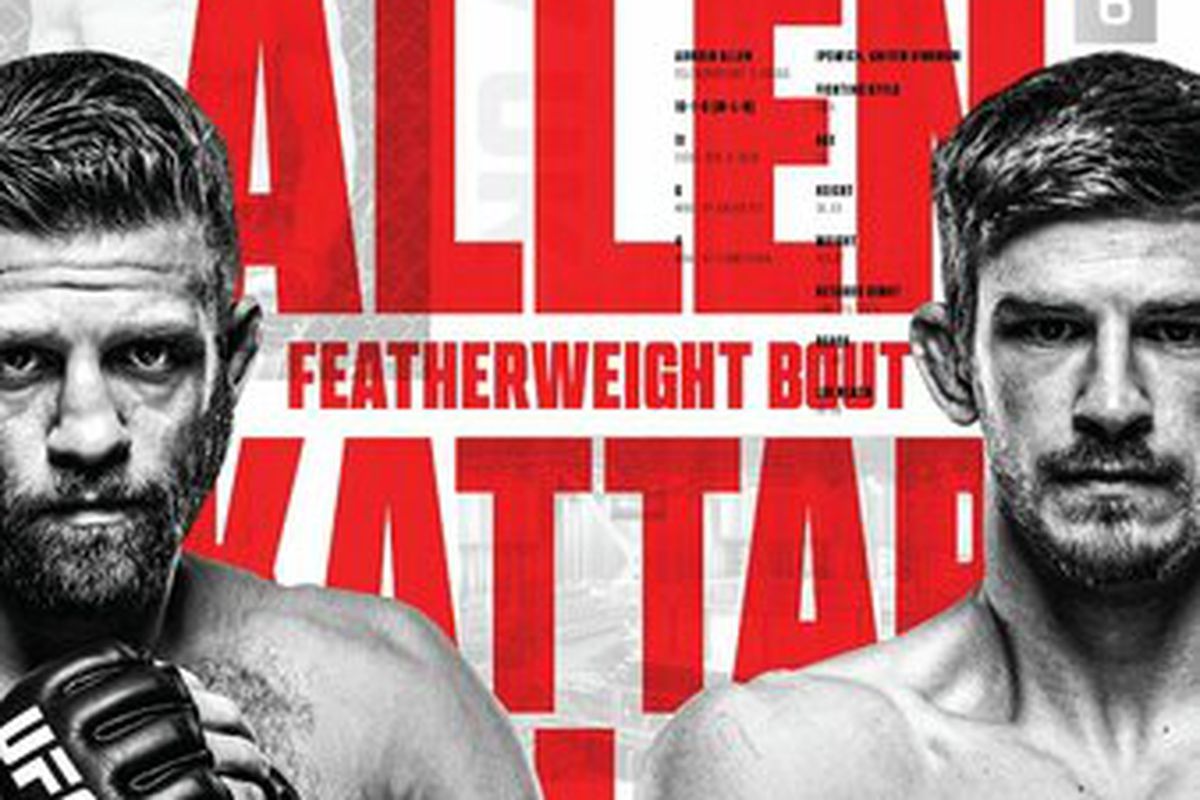 There is a consensus that the number 5 ranked Featherweight is on the way down. The 34-year-old American turned professional in 2007 and joined the UFC in 2017. The Massachusetts-born fighter announced himself to the elite promotion by winning his first two fights in the UFC. Standing at nearly six feet, ‘The Boston Finisher’ is primarily a boxer. In his early days in the UFC, he was a purist, but in recent bouts, he has added elbows and kicks to his fight game. In January 2021, he earned a Fight of the Night award in a crushing defeat to former Featherweight champion Max Holloway. That loss seems to highlight a downturn in his fortunes. After a win over Giga Chikadze one year later, he lost to Josh Emmett via a split decision this past June. He is back in the cage four months later as the headline act.

Arnold Allen is a 28-year-old British MMA who has fought in Bantamweight, Featherweight, and Lightweight. He went professional in 2012 and has lost only once in 19 fights. Unbeaten in the UFC, Allen is on a nine-fight streak, including a unanimous decision over Sodiq Yususff in 2021. In his last fight this past March, he earned a Performance of the Night bonus award with a first-round TKO of Dan Hooker. ‘Almighty’ is number six in the UFC Featherweight rankings. 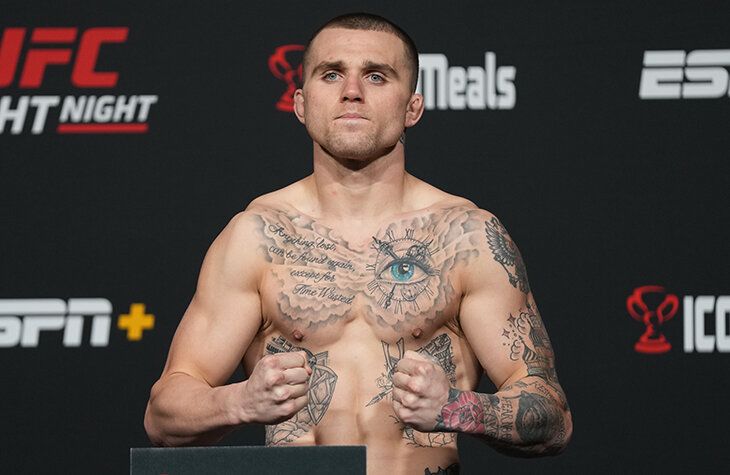 Nick Maximov vs Jacob Malkoun: Preview, Where to watch, and Betting Odds 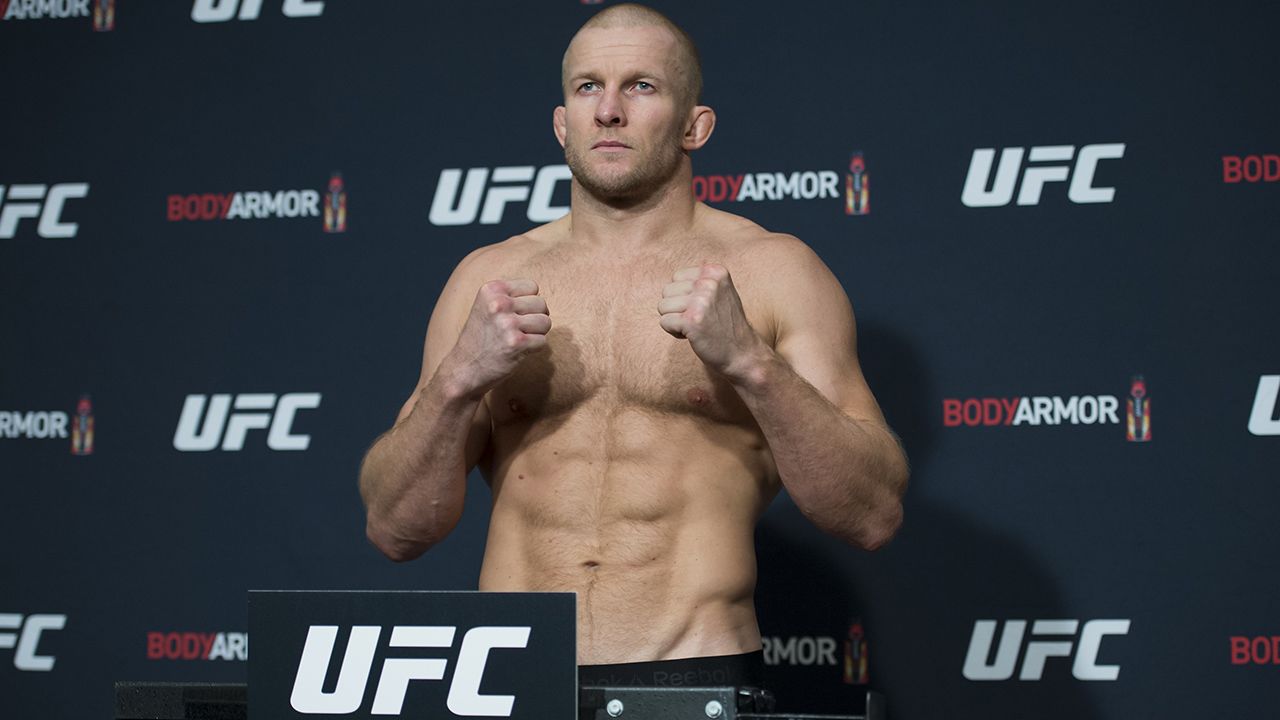 Misha Cirkunov vs Alonzo Menifield: Preview, Where to watch, and Betting Odds 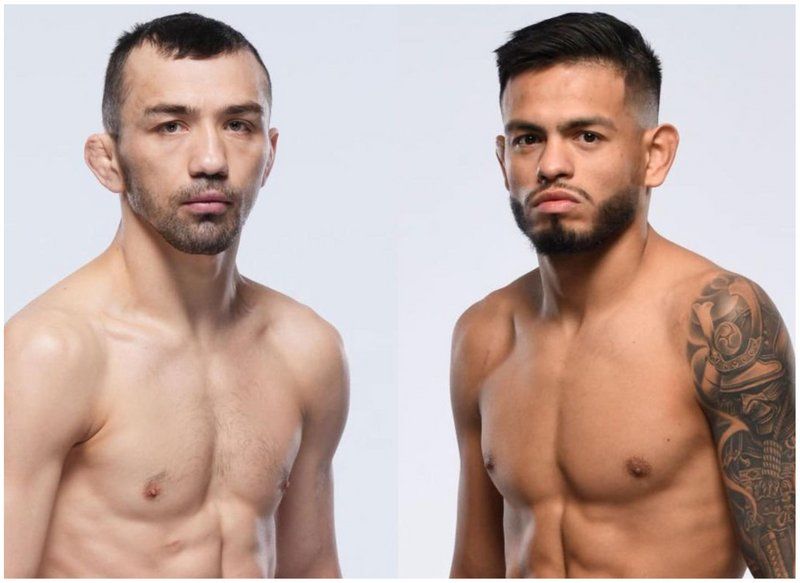 Askar Askarov vs Brandon Royval: Preview, Where to watch, and Betting Odds
88 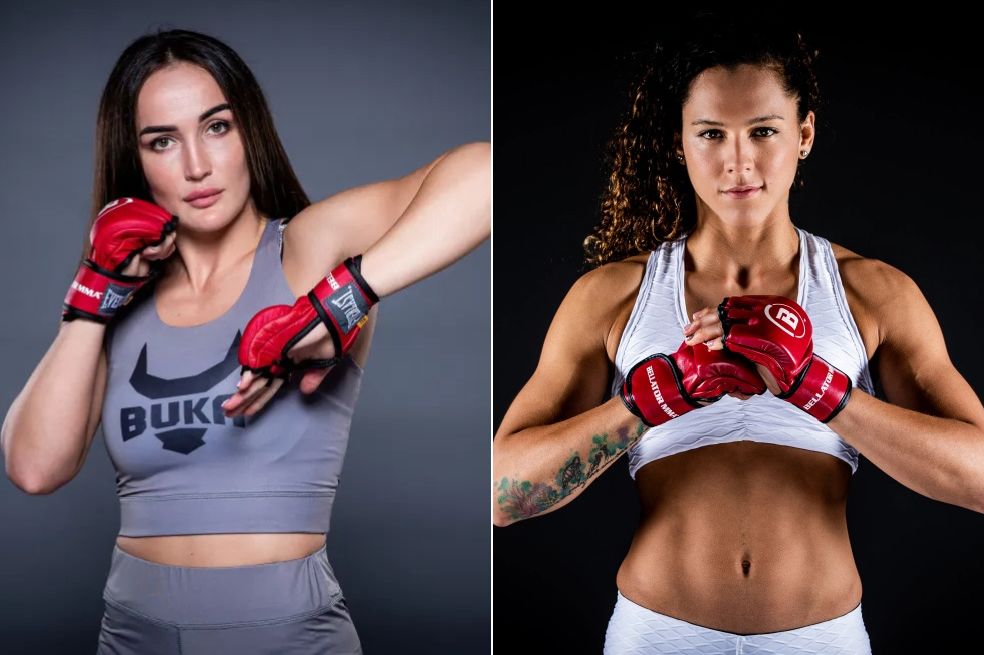 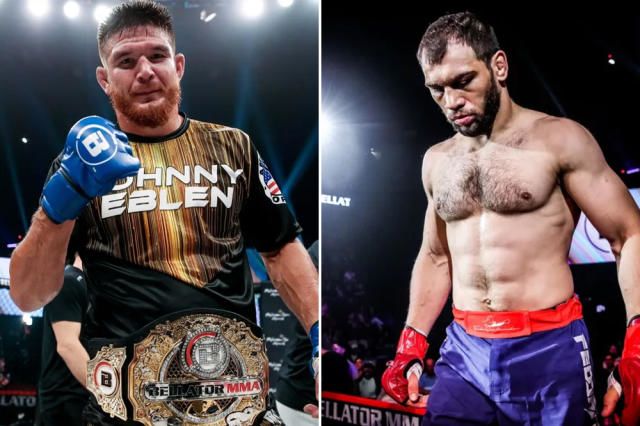 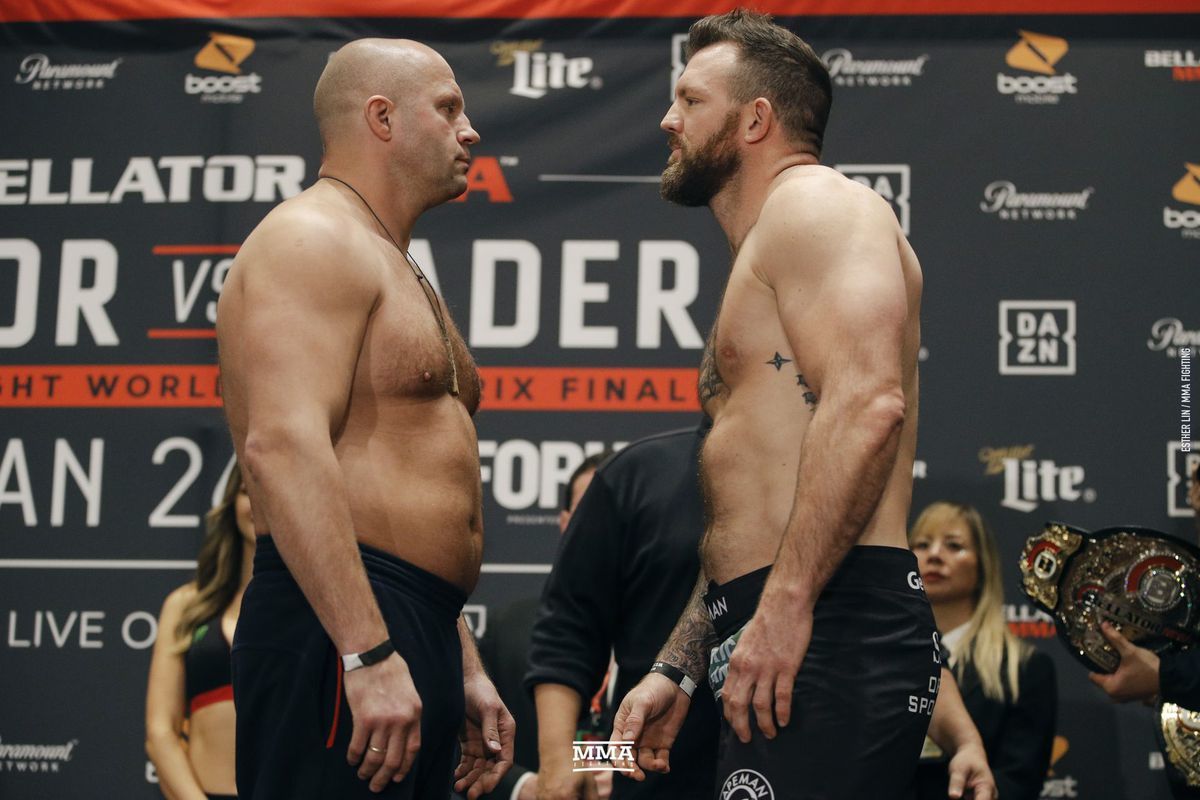 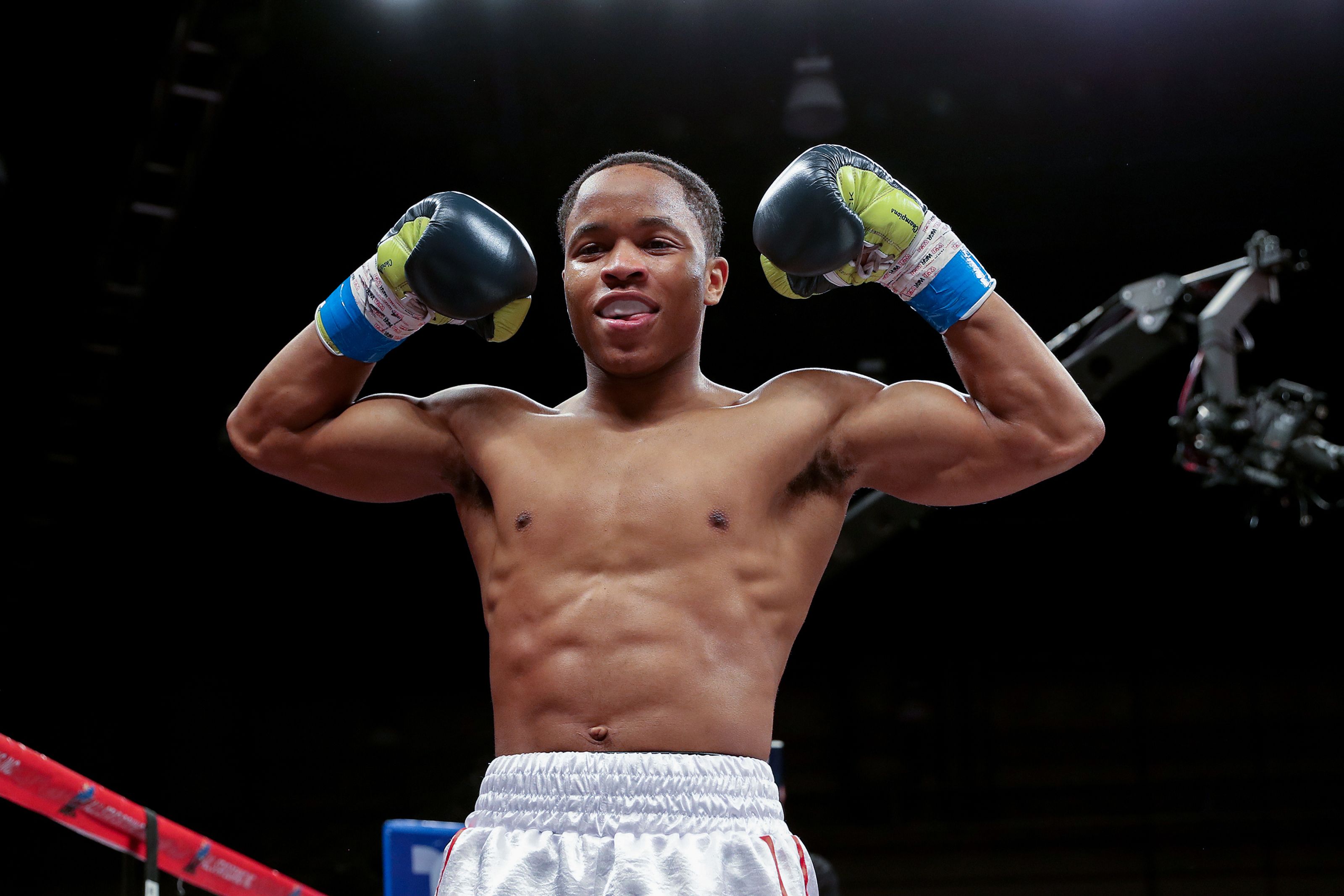 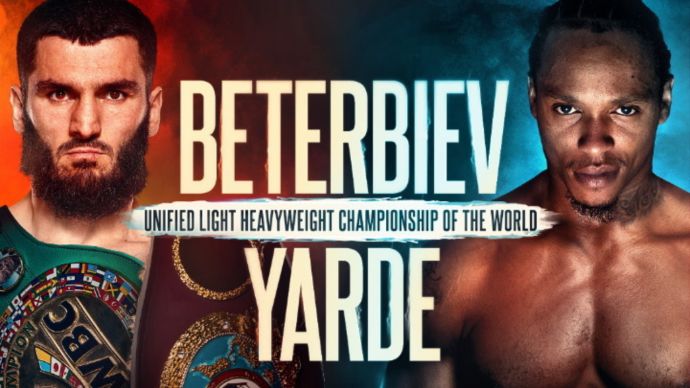 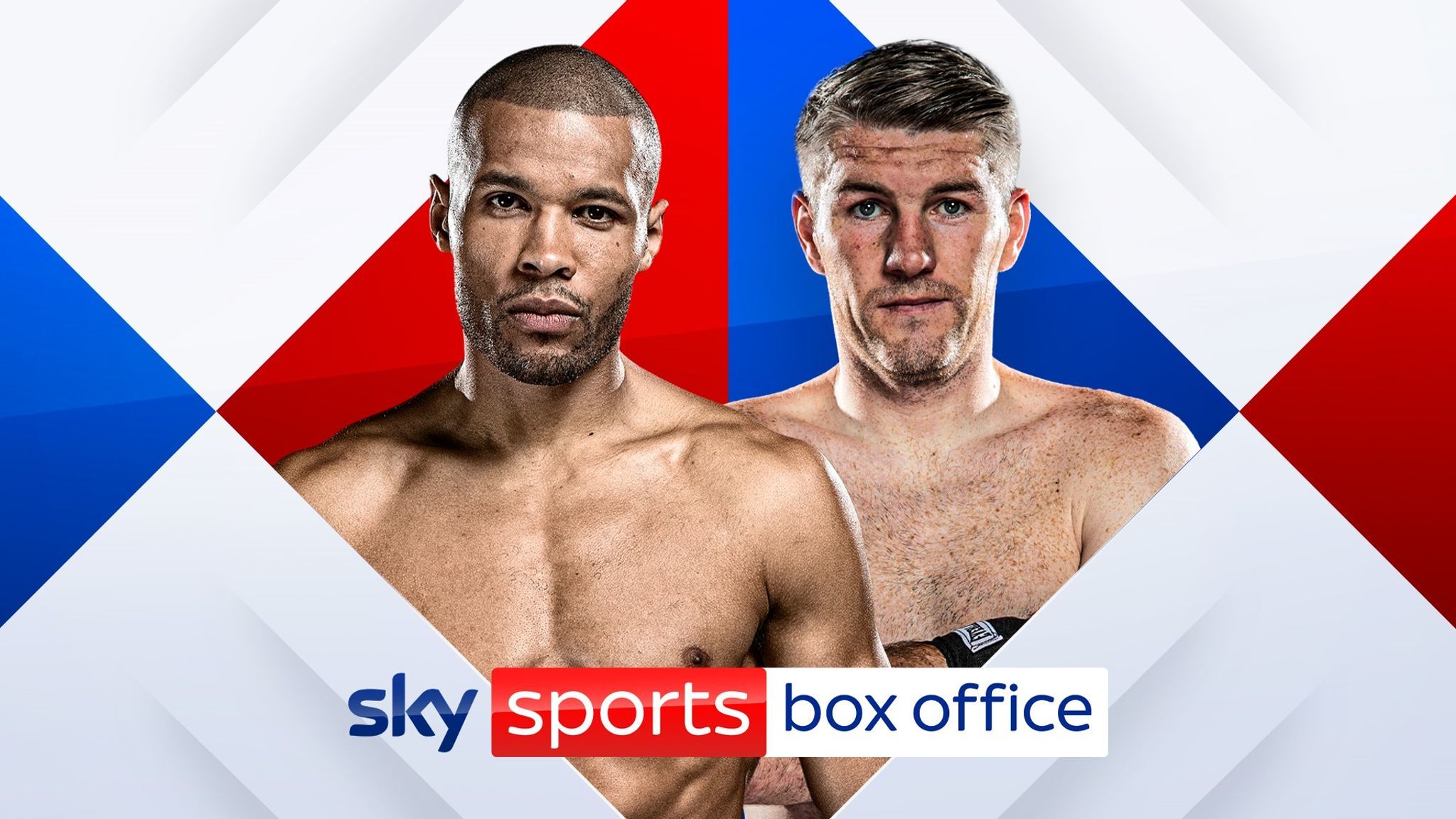 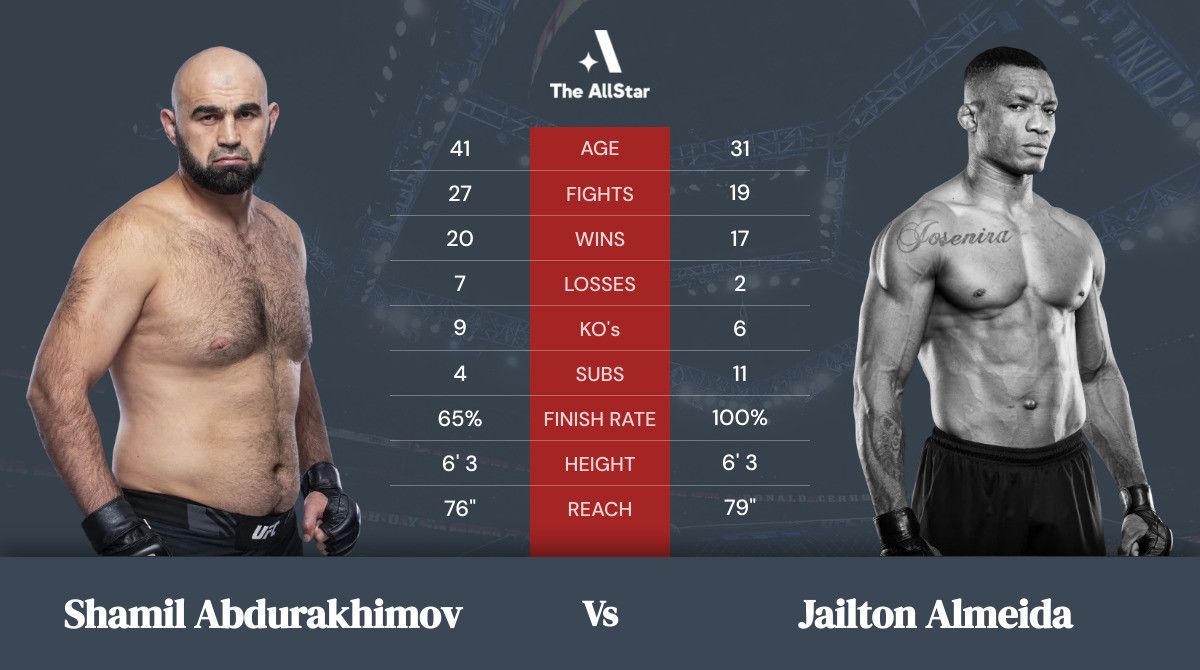 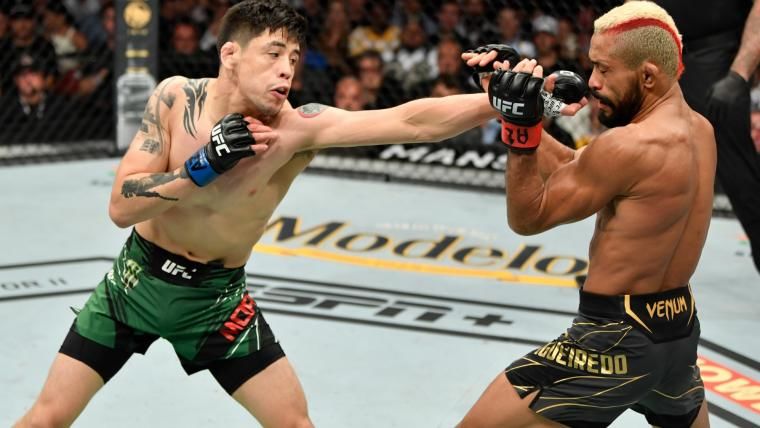 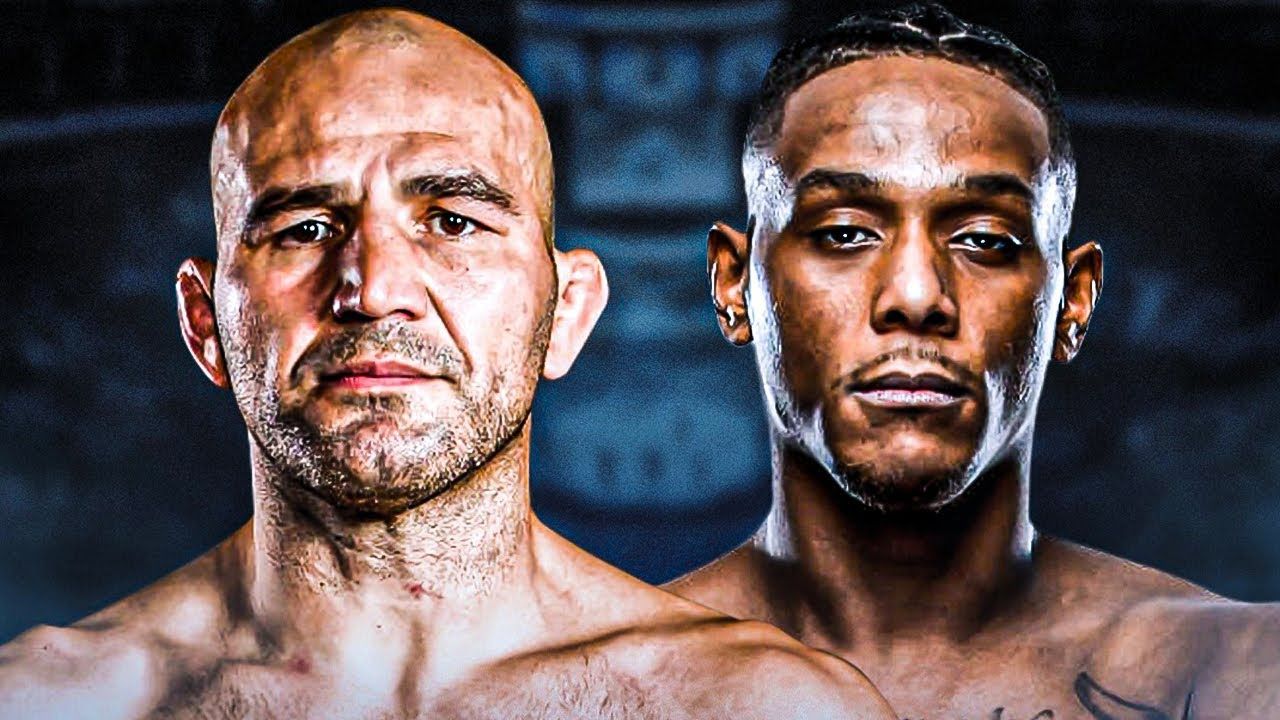 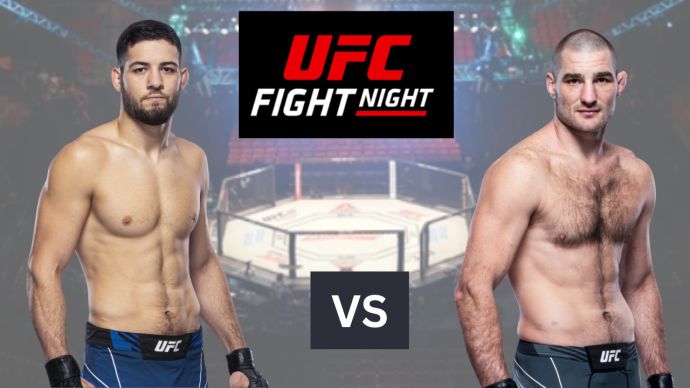 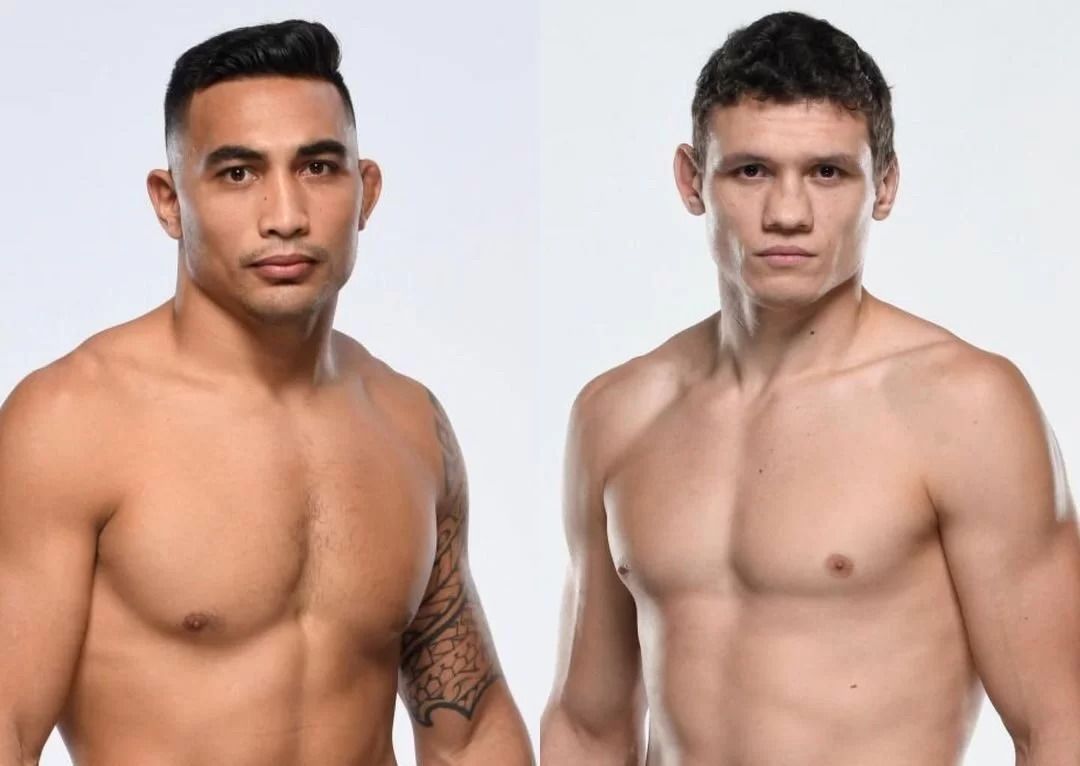 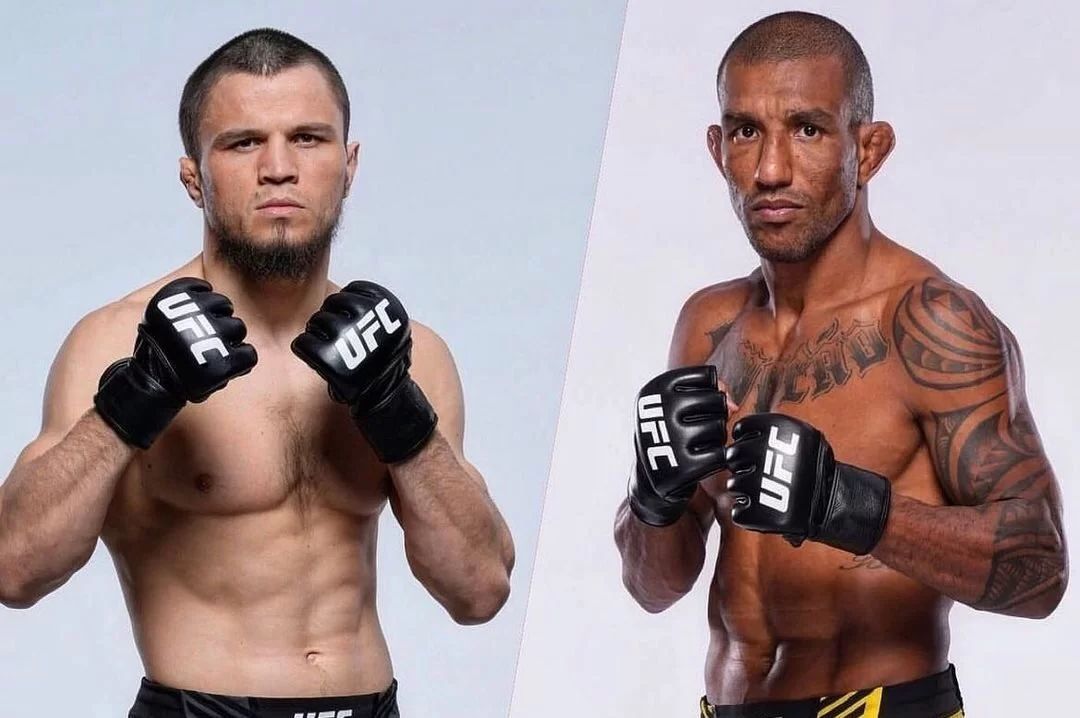 11 Jan 2023 13:14 Umar Nurmagomedov vs Raoni Barcelos: Preview, Where to watch and Betting odds
This website uses cookies
This provides customers with a personalized experience and increases the efficiency of visiting the site, allowing us to provide the most efficient service. By using the website and accepting the terms of the policy, you consent to the use of cookies in accordance with the terms of this policy.
Settings
Feed
Customize