Cannel Álvarez vs. Gennady Golovkin III: Preview, Where to watch, and Betting odds

Billed as The Trilogy, Mexican Canelo Álvarez takes on Kazakhstan’s Gennady Golovkin for the third time at the T-Mobile Arena in Las Vegas. Álvarez the undisputed super middleweight champion will put his titles on the line against the unified middleweight champion, Golovkin in a fight that has been made because fans are eager to see this rivalry bedded after a controversial split draw in 2017 and a further controversial majority decision win for Álvarez in 2018. The fight scheduled for September 17, 2022, in the USA is available on DAZN pay-per-view. The titles on the line are the WBA (Super), WBC, IBF, WBO, and The Ring super middleweight. 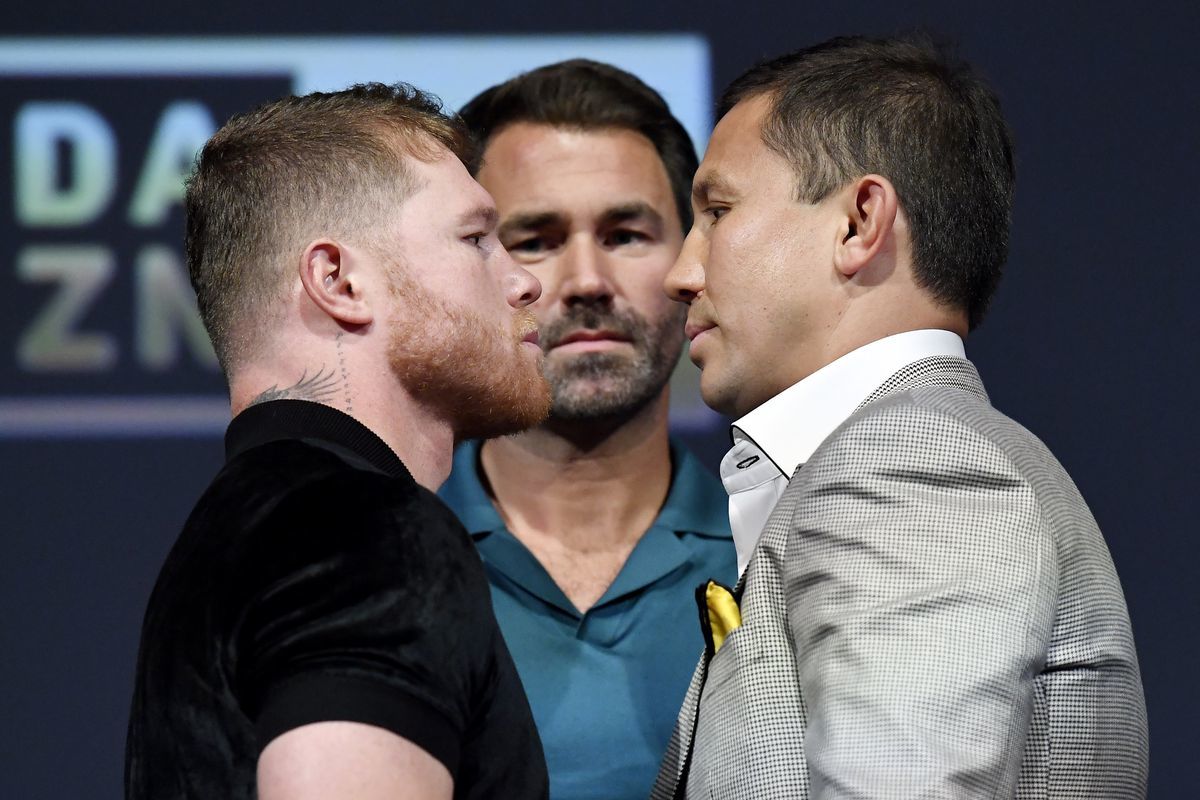 Where to watch: DAZN (PPV)

The 32-year-old Mexican has won titles in four weight divisions. He is the undisputed super middleweight champion holding the WBA (Super), WBC, and Ring magazine titles since 2020, and the IBF and WBO titles since 2021. This past March, he suffered his second career loss against undefeated Dmitry Bivol for the WBA (Super) light heavyweight title. His only other loss was against Floyd Mayweather Jr. in 2013.

In the first match in 2017, Golovkin outlanded Álvarez in 10 of the 12 rounds of the tie, according to Compubox. Still, the judges decided on a split draw, with one judge’s card being controversial for giving scoring Canelo as the winner. Álvarez fought mostly on the front foot in the rematch, and after twelve rounds, the judges awarded him a controversial majority decision win. Many voices of dissent came from fans, pundits, and the media, who felt that Golovkin should have been the winner.

He always pretends to be a nice guy but he’s an asshole. He’s an asshole person... He's talking a lot of things about me. That's why it's personal.

Canelo Álvarez, Tale of the Tape

Formerly ranked the best boxer in the world, 40-year-old Gennadiy Gennadyevich Golovkin has held multiple middleweight championships. He is a two-time unified champion, having won the WBA (Super) title this past April and holding the IBF title since 2019. He has also held the IBO and WBC titles. At 40, ‘GGG’ is perceptibly slowing down, but that did not stop him from knocking out Ryōta Murata in the ninth round in their fight in Japan. Golovkin was fighting for the first time in a year, and after a few dodgy rounds, the pressure fighter stepped up the squeeze, and a knockdown in the ninth prompted Murata’s team to throw in the towel. Triple G has the most knockout-to-win ratio in middleweight championships. His only career loss was against Canelo Alvarez in their 2018 rematch. Pundits and the media have felt that GGG should have been the winner in their previous two matches.

When someone is unable to see reality, that's his problem. It says a lot about him. His behavior at press conferences shows how insecure he is, and how he still lives in illusions about the situation, and the stories. He analyzed that he looked ridiculous. For a fighter of this caliber, someone who wants to be great, it shows that he still needs to grow, he needs to learn a lot. He's a long way from being the best.

Gennady Golovkin, Tale of the Tape

Canelo Álvarez is a massive favorite to win this match, with Bet365 pricing him at 1.16 odds for the win. Bet365 assigns odds of 5.00 for a bet that Golovkin will win the fight. The oddsmakers expect the bout to go the distance of what has happened in the last two fights. Betking has Total Over 10.5 at 1.45 odds and Total Under 10.5 at 2.63 odds. Going for the fight to be won by split decision is at 4.7 odds on 1xbet. 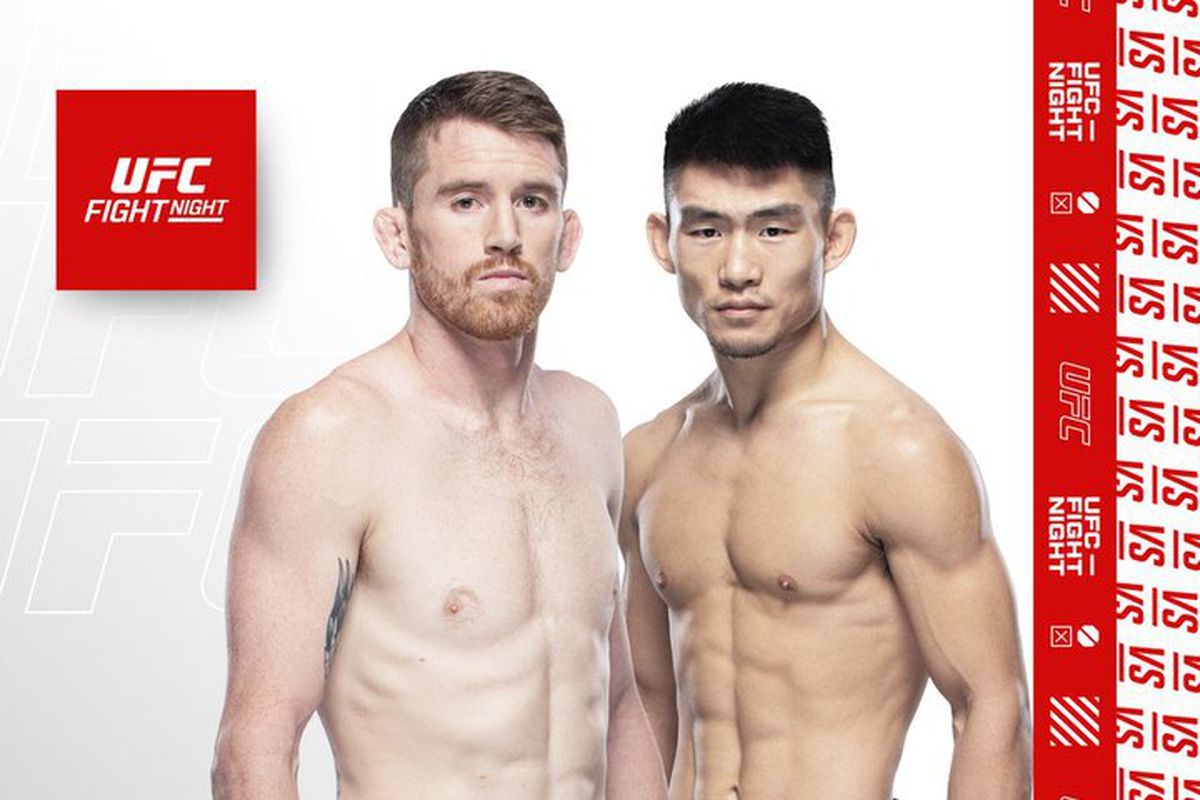 Cory Sandhagen vs. Song Yadong: Preview, Where to watch, and Betting odds 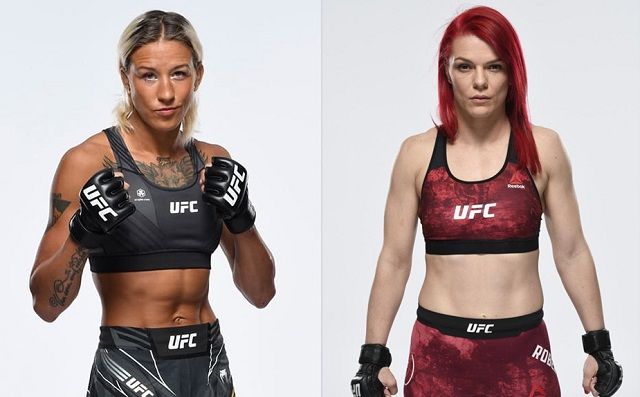 Mariya Agapova vs. Gillian Robertson: Preview, Where to watch, and Betting odds 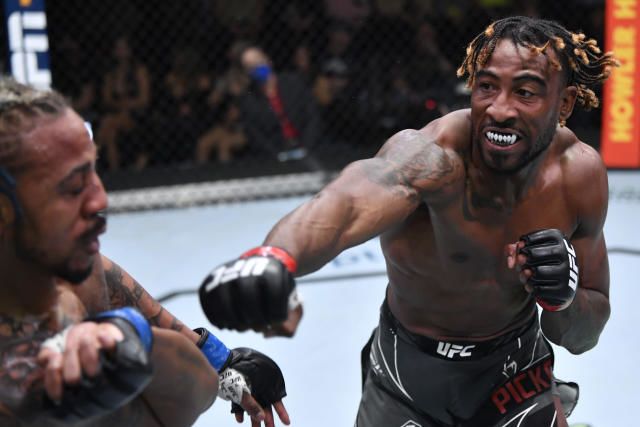 Jamie Pickett vs. Denis Tiuliulin: Preview, Where to watch and Betting odds
Follow Telecom Asia Sport!
Tags:
Rating:
0
Comments
No Comments Yet! Be the first to share what you think! 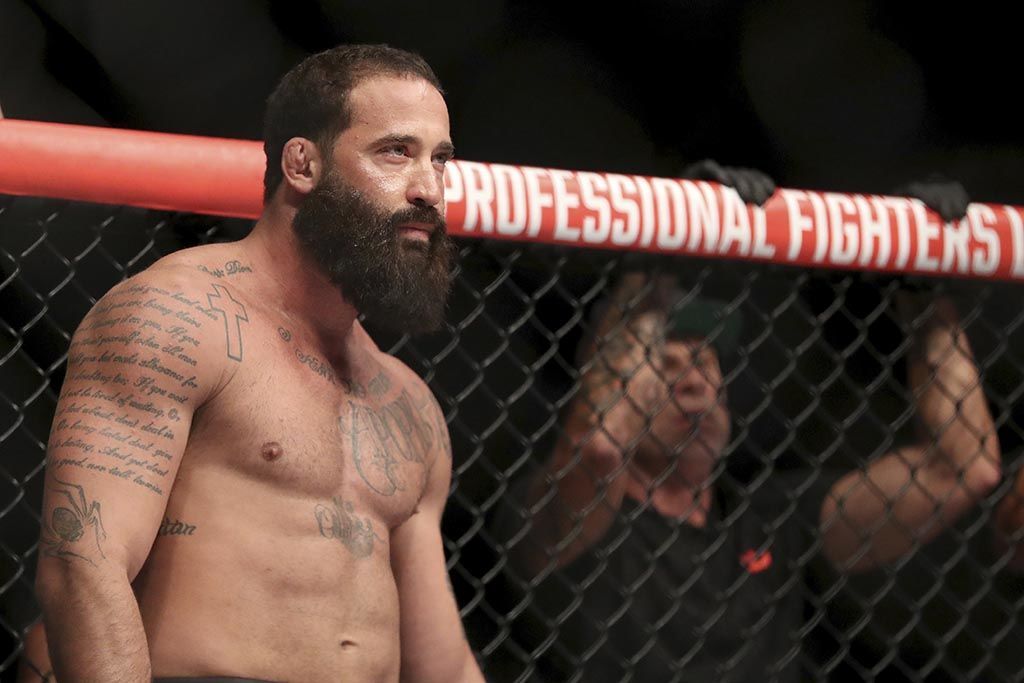 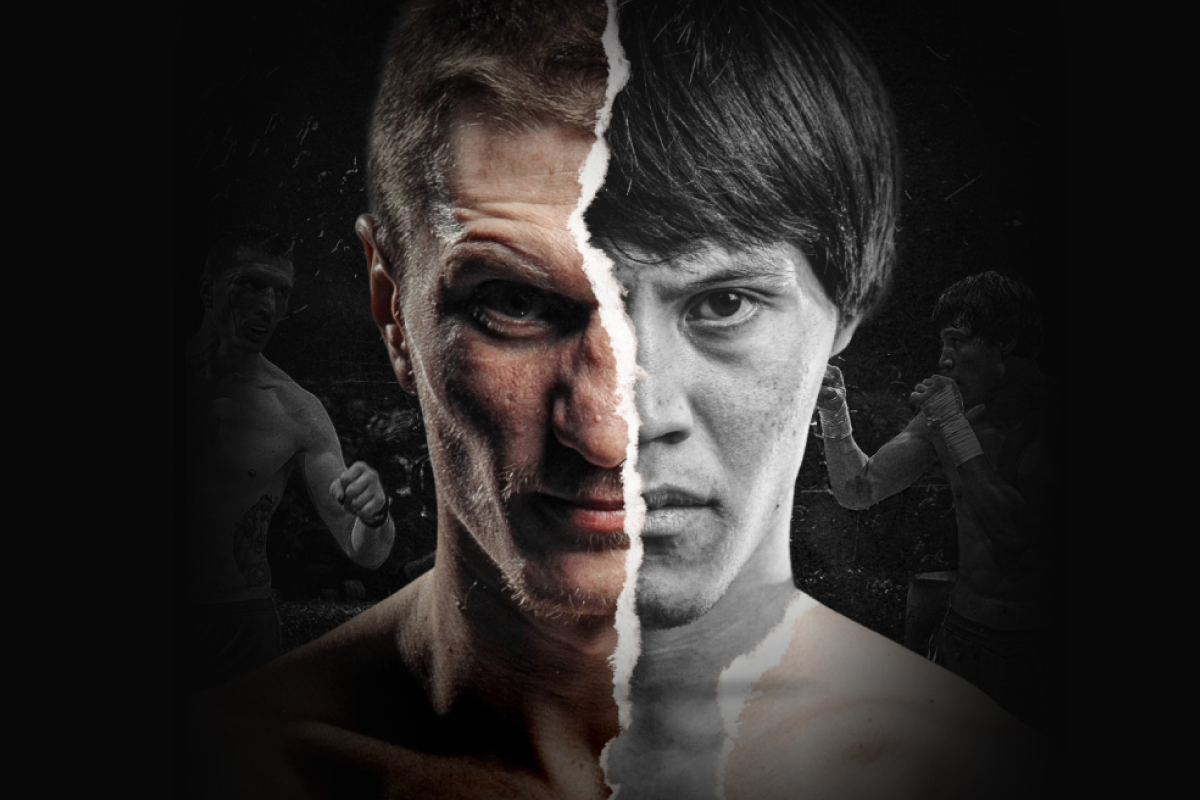 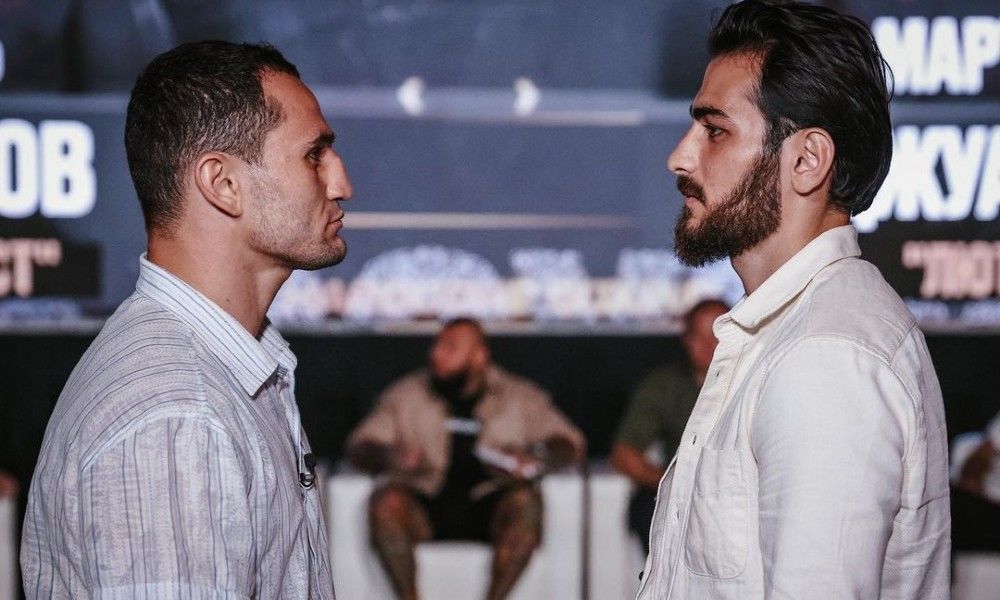 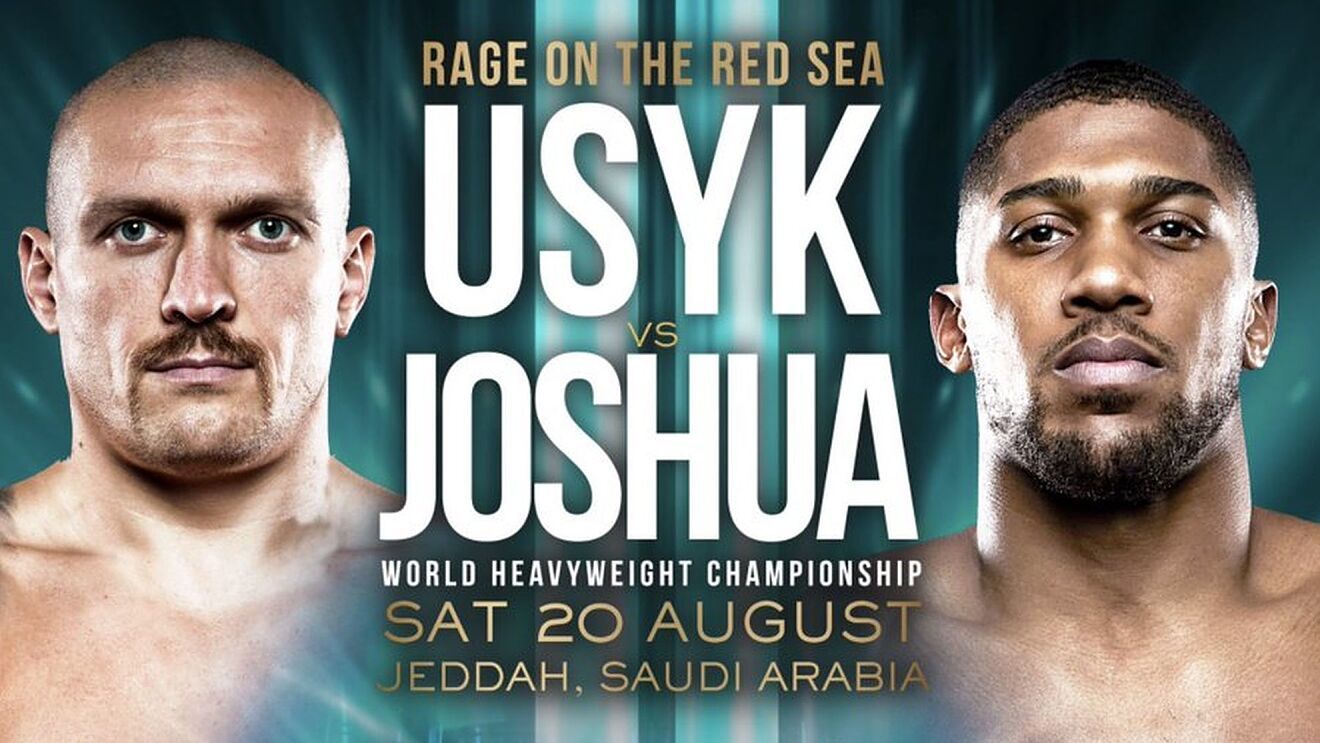 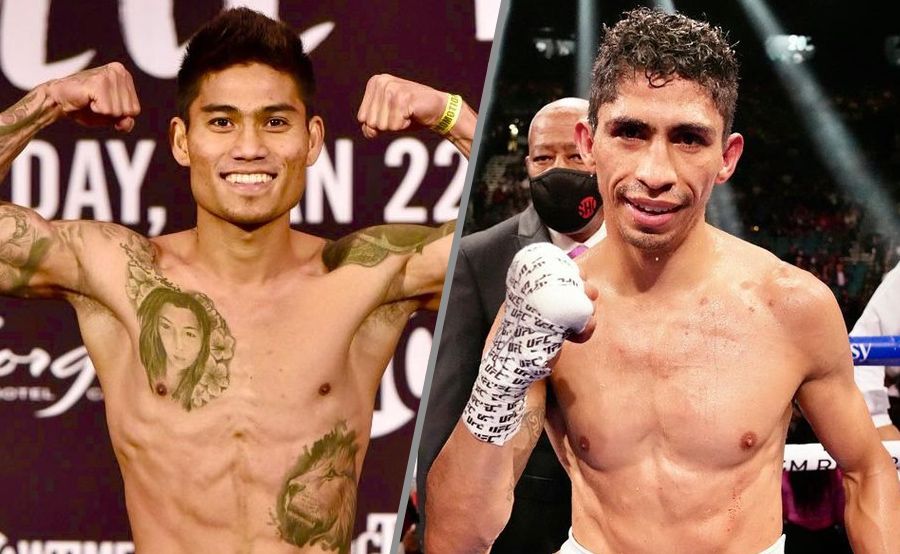 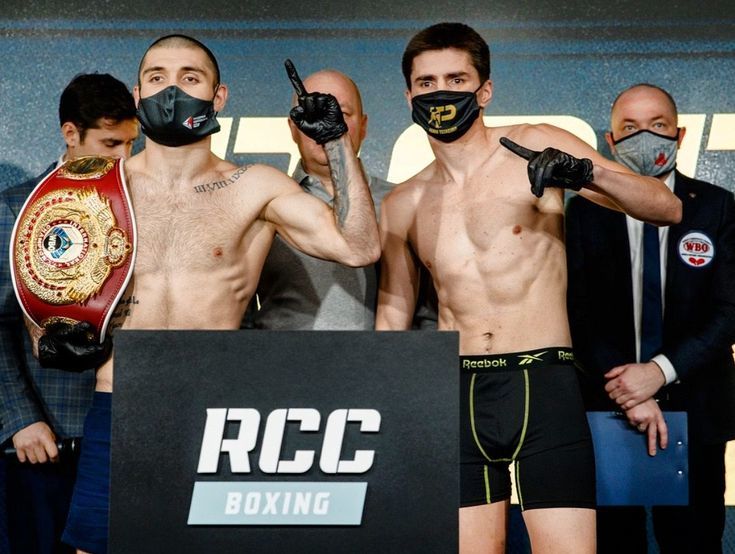 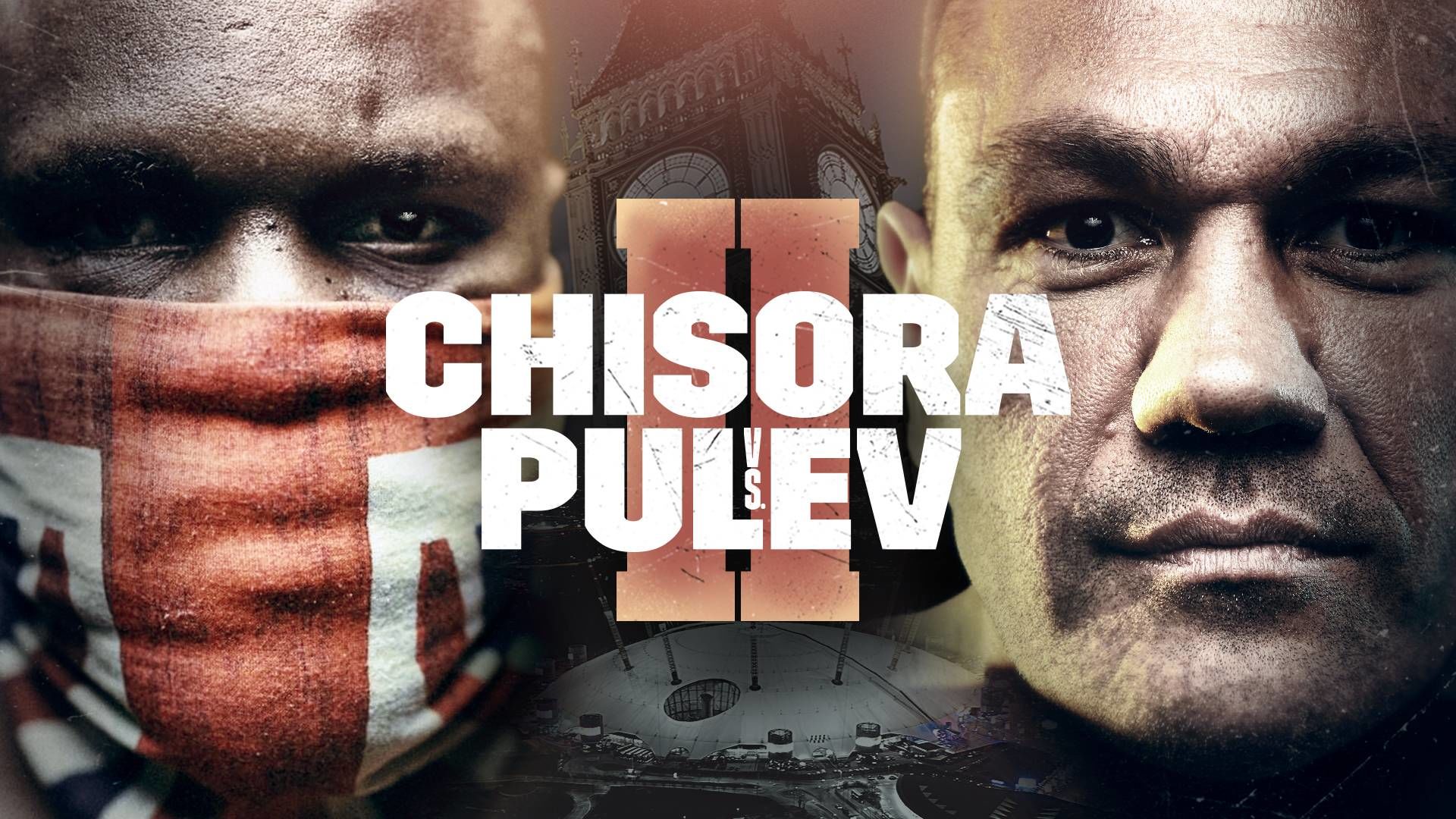 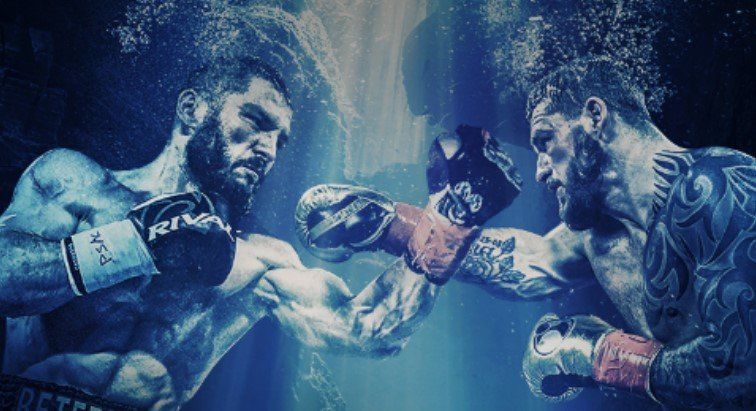 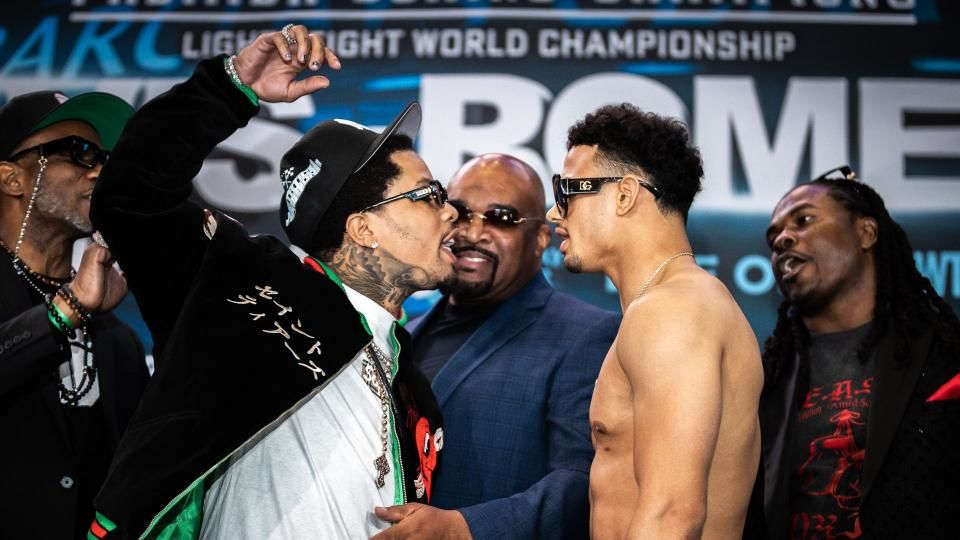 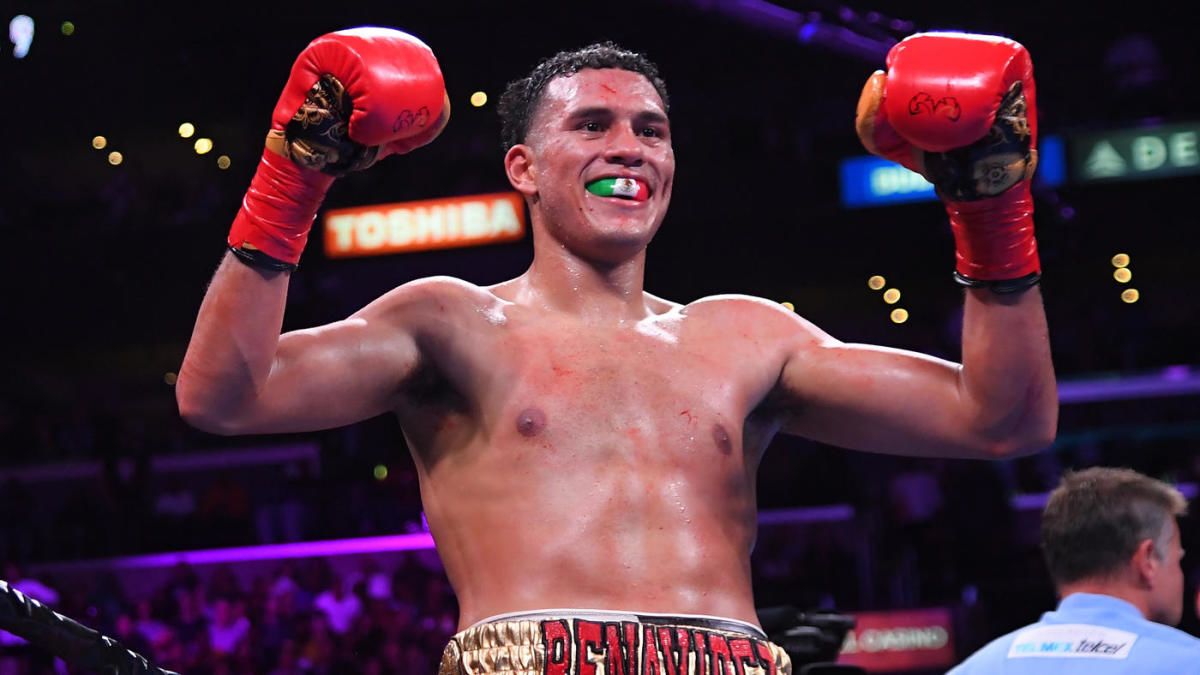 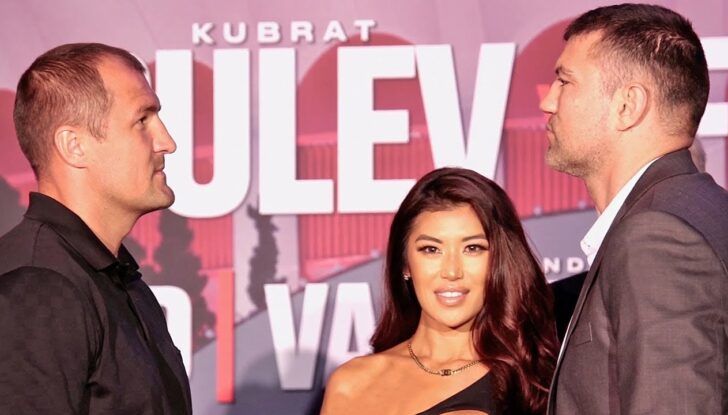 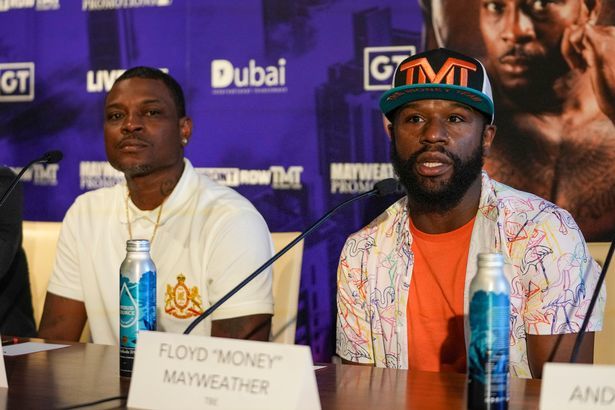