Copa America Final: Brazil vs. Argentina Where to watch, Predictions, and Odds 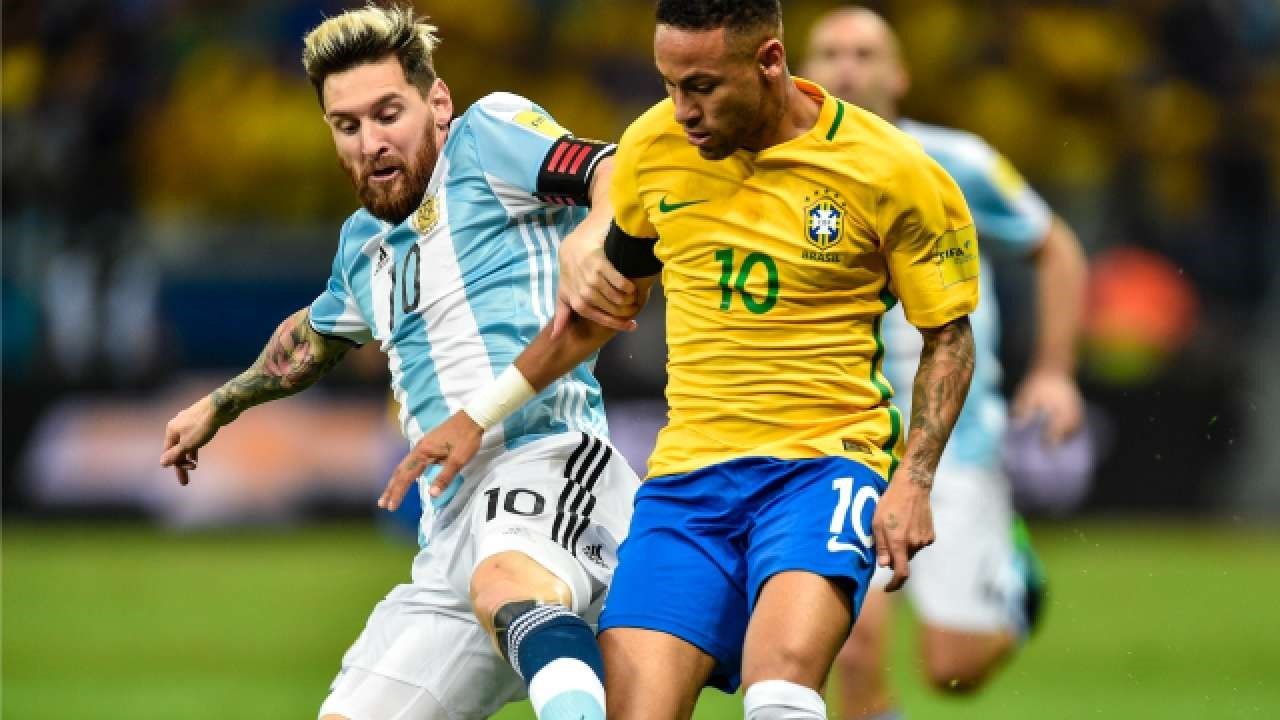 It's time to hold your breath. As everyone had predicted from the beginning, the grand final of Copa America will be between Brazil and Argentina. The two traditional football rivals and giants of South America will face at Maracana Stadium this Saturday night. For Brazil, this will be their 21st final in Copa America, while for Argentina 29th. Even though Argentina counts 14 trophies, their last triumph in this competition was in 1993, when they won 2-1 against Mexico.

Brazil came in this competition as reigning champions and are one step away from lifting this trophy for the 10th time. Brazil have been cynical during the knockout stage, as they eliminated Chile and Peru with a minimal result 1-0. Meanwhile, Argentina come in this final after eliminating Ecuador in the quarter-finals 3-0, and Colombia in semis (1-1, 3-2 pen.). Leo Messi seeks to win his first international major trophy in his career. But will this be his moment? With four goals and five assists, he is the best player in this tournament so far. Argentina has scored 11 goals and conceded two, and Brazil has scored 12 and conceded two. Everything seems to be perfectly balanced before this "Superclásico." We invite all football fans not to miss this super final. Below you can find even where to watch this match.

The rivalry between these two teams dates back to 1914 when Argentina won their first match against Brazil 3-0 (Friendly). Since then, both teams have faced each other 105 times, where Argentina holds 38 victories against 41 victories of Brazil. Twenty-six matches have finished in draws. Argentina hasn't won any away H2H in this competition (D1, L5), and a win this time wouldn't improve their stats only but would make them for the 15th time CA Champions. The last match between the two giants of South America finished 0-1 in favor of Argentina (a friendly game played in Riyadh). The 106th game between Brazil and Argentina is underway.

For Tite and Lionel Scaloni, all players seem to be ready for the big match. Good news for everyone who waits to see all-stars playing. Neymar, with an assist, and Lucas Paquetá with a goal scored have been decisive for Brazil in the last match against Peru, so for Brasileiros, all eyes will be on them. On the other side, Leo Messi and Lautaro Martinez have performed very well in this tournament, so they have to push one more to be the champions of CA 47th edition.

Watch the game with 1xBet

Playing in an empty stadium (due to health protocols) may fade the magic of football, but the audience outside of the stadium is expected to break previous records. Bookmakers see Brazil as the #1 contender to lift the trophy with 1.57 odds and Argentina 2.37. Neymar to score has 2.10 odds, and to score Messi, 2.40. For those who expect a game with many goals, three or more goals have the odds of 2.50. For us, this match will offer spectacle and will be fought to the last second. Brazil had won five out of five finals when they were hosts of CA, so will the prophecy continues for the sixth time?

We predict that penalties will decide the winner.