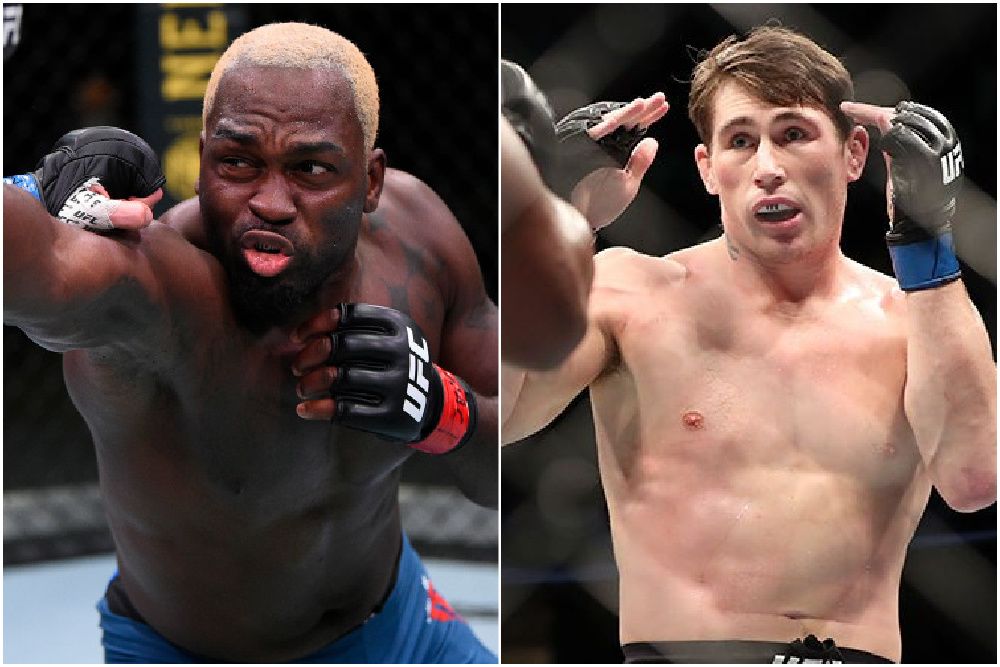 Bet on Derek Brunson vs Darren Till with 1xBet

Tom Aspinall is another English fighter on the card with Darren Till. This is why this card will start way earlier, so European fans should not stay awake until 4 or 5 O'clock to watch the fight.

Aspinall is a really talented heavyweight. He hits like a heavyweight, moves like a middleweight, and has the stamina of welterweight. He has a 100% of finish rate. Out of his ten victories, he earned 8 KO and two submission victories. The last time he graced the octagon from inside at UFC Fight Night 185, against very experienced veteran Andrei Arlovski. Arlovski fought more than 50 times, and Tom is the second man who managed to defeat him via submission. He came out from Cage Warriors promotion and is on his three winning streaks in the UFC. Until fighting against Belarus fighters, he finished all of his victories in the first round. It was the first time when it took two rounds for Tom to win the fight. He is only 28 years old, and lots of MMA expert predicts bright future for the British fighter.

Sergey Spivak is fighting out of Chisinau, Moldova. He is a true universal who can have great striking and submission games. He joined the UFC in 2019 and already fought six times. His record in the UFC is 4-2. In 2021, he already fought twice and added another two victories to his impressive record. Last time he shared the octagon with a very experienced veteran, Russian, Sambo master, Alexey Oleynik. Also, he is the man who served Carlos Felipe his first-ever loss in his MMA career.

They are next to each other in the UFC heavyweight ranking system. British fighter remains the #13 ranked contender, while Spivak is right behind him. Both fighters suffered losses twice in their MMA career, so someone's two must go. They look very similar; both can KO his rival, as well as make their opponents tap. Both are pretty young. Tom is 28 years old, and Spivak is only 26. They have nearly the same experience. Spivak has indeed fought twice more in the UFC, but it cannot be considered a significant advantage because of Tom's confidence level. Both fighters have a reach of 198 CM.

In a word, it is tough to predict anything when two similar fighters are sharing the octagon, especially in the heavyweight division. From my point of view, both fighters will decide to be more careful, and this fight will go on distance, but don't be surprised if one of them will throw a KO punch.