FC Barcelona and Napoli will face each other in the most expected game from UEFA Europa League Play-off, from 18.45 CET, at Camp Nou. The Catalans will make their UEFA Europa League debut after having been knocked out of the UEFA Champions League group stage. 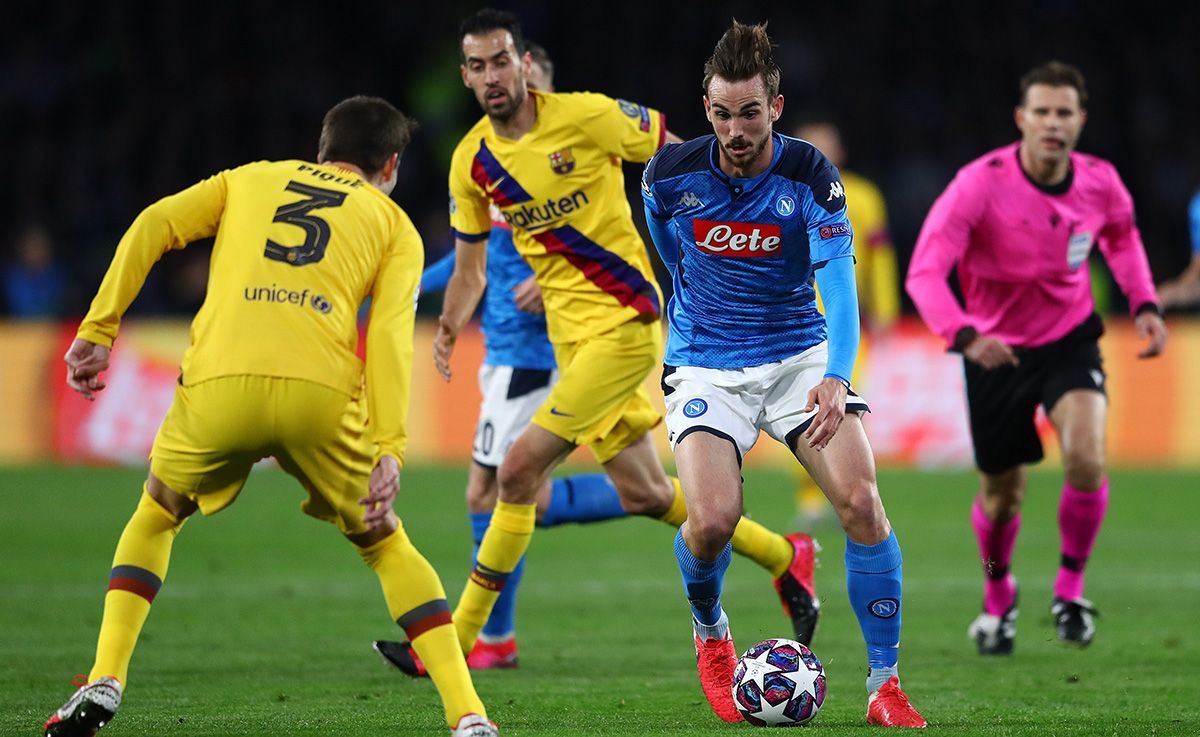 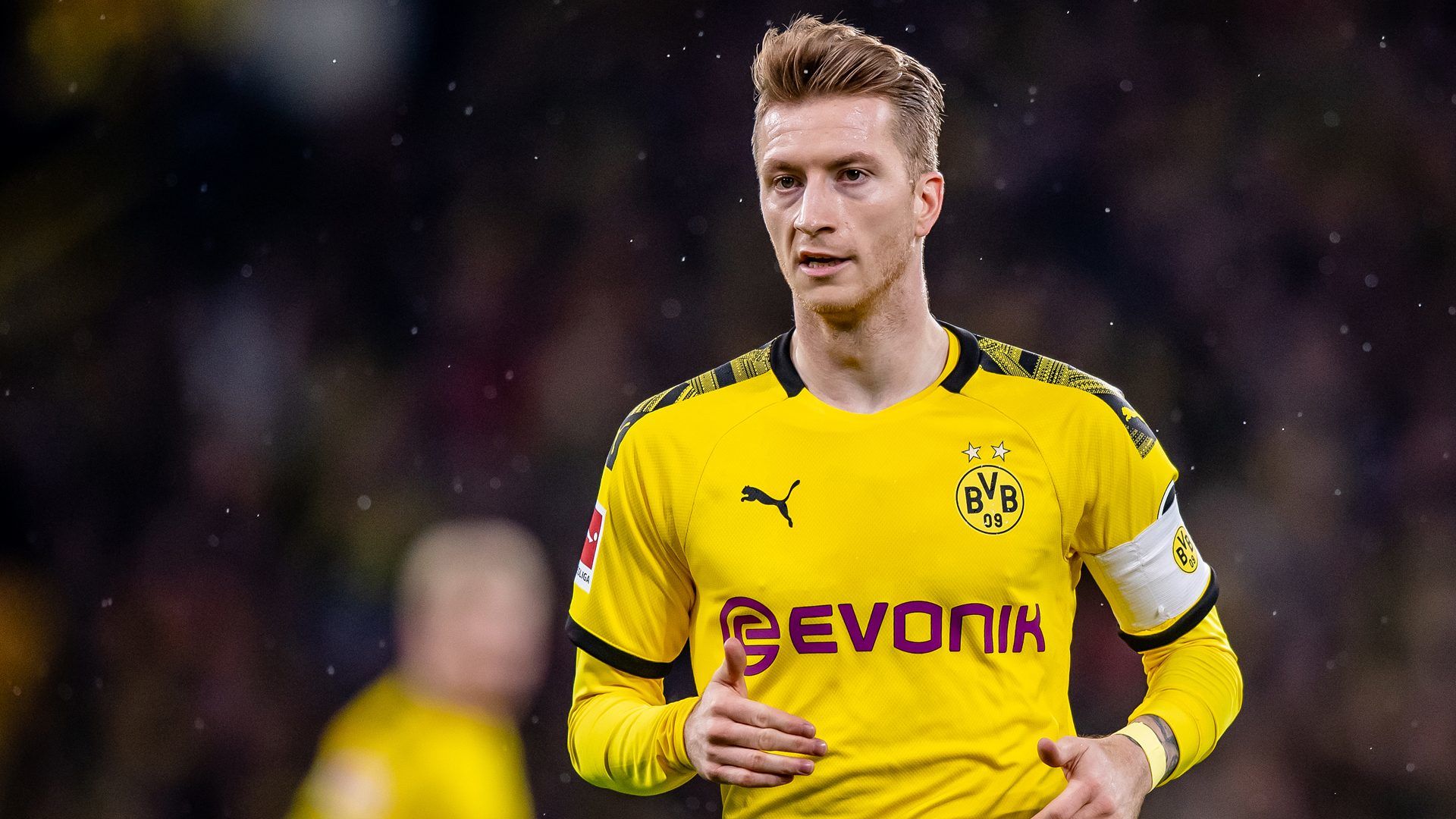 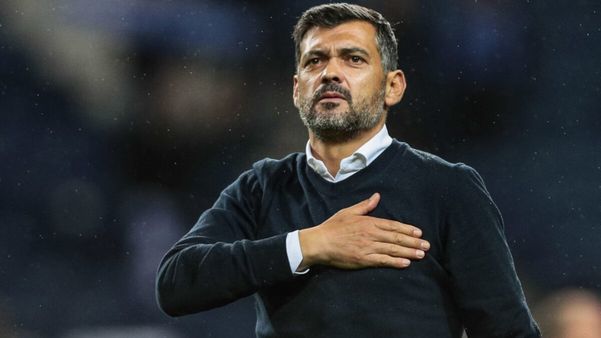 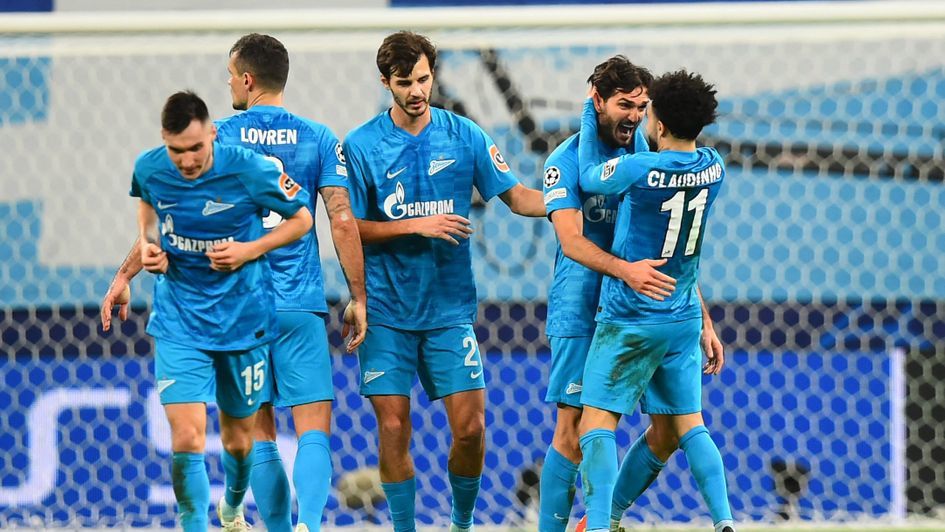 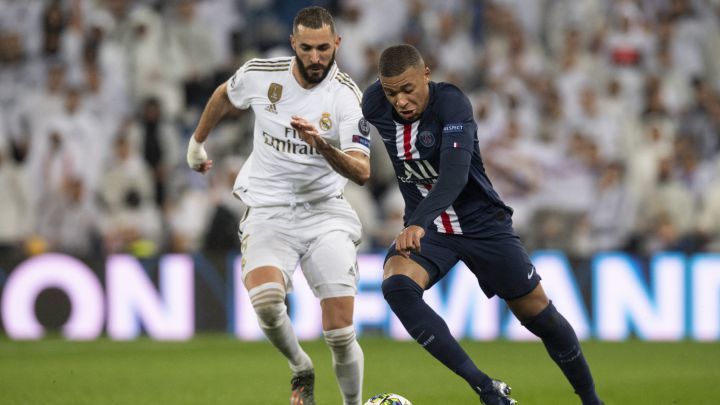 PSG - Real Madrid Bets, Odds and Lineups for the UEFA Champions League Round of 16 | February 15

Where to Watch FC Barcelona vs Napoli

The big game FC Barcelona vs Napoli will be broadcast live on Movistar+. The broadcast from Camp Nou begins at 18.40 CET, five minutes before the start of the match.

FC Barcelona failed to qualify for the UEFA Champions League knockout stage after 17 consecutive years. The Catalans had finished behind Bayern Munich and Benfica, and now will face Napoli in the UEFA Europa League Play-off.

This is only the second time when FC Barcelona and Napoli face each other in UEFA competition. FC Barcelona won against Napoli in the UEFA Champions League Round of 16, in 2020, after 1-1 in Naples and 3-1 in the second leg.

FC Barcelona is coming after three consecutive games without defeat: 1-0 vs Deportivo Alaves, 4-2 vs Atletico Madrid and 2-2 vs Espanyol. Betis was the last team who won at Camp Nou, 1-0 in December.

This will me a special game because the legend Diego Maradona had played for FC Barcelona and Napoli.

Napoli is coming after four consecutive games without defeat in Serie A: 2-0 vs Bologna, 4-1 vs Salernitana, 2-0 vs Venezia and 1-1 vs Inter.