Gold Cup 2021: Panama vs. Grenade: Preview, Predictions, Where to watch, and Odds 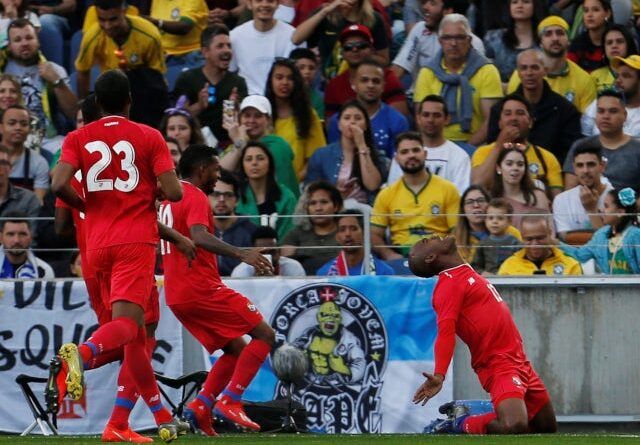 The last round of group D confronts the third and the fourth-placed teams: Panama and Grenade. Already disqualified Grenade with 0 points in the first two matches takes on Panama with 1 point and still hoping for a place in the quarter-finals. It is a disappointing tournament from Grenade with two big losses, 4-0 against Honduras and Qatar, and it is already hopeless to get past the group stages. Panama still has a little opportunity, but the fate is not only in their hands. They will need to win with a big difference of goal and hope Qatar will not take a point against already-qualified Honduras. A 4 goal margin win and a loss from Qatar means Panama takes second place with a better goal difference. Very difficult but not impossible. Grenada has already lost their previous matches with the result 4-0, and it wouldn't be a surprise if it happens even tonight. The difficult part will be for Qatar not to take a point against Honduras as the first-placed team. A draw would be a perfect result for both teams to take what they want. Honduras would finish first, and Qatar would qualify as second of Group D. Anyway, everything can happen in football, and if there's one opportunity, there is still hope. Can the miracle happen this time? We're just going to wait and see!

Just two matches between the two sides, and the two of them have been international friendlies. Both games were won by Panama 2-0 in 2011 and 5-0 in 2017. Pure dominance from Panama, which will hope for the same in their first official game between them. Grenade, on the other side, will hope to end the tournament with a decent performance. Let’s see if they can achieve it.

Good news for both teams as they have all the players called up for this tournament ready to contribute whenever the coach needs them. Two full teams ready to battle and to achieve their goals. Enjoy!

Panama is still hoping for a win, and a convincing one against already disqualified Grenade is a more sure thing to happen. Whatever happens at the other group match against Qatar and Honduras, Panama will look to win as great as they can, and Grenade is not a team that can do something about it since two matches have ended in a 4-0 loss and without history. As for Livestream, you can watch the game at Foxsports.com, UniMás, FOX Sports App, Univision NOW, TUDN.com, TUDN USA, TUDN App, Fox Sports 1, SiriusXM FC. You can also check the odds at bet365, 1xbet, WilliamHill, and Bwin. The odds for this match are as follow:

Prediction: Panama to win and over 3.5 goals