On January 15, UFC will hold its first-ever event in 2022. The headlining of the event will be a featherweight clash between Georgian Ninja, Giga Chikadze, and one of the best boxers of the division, Calvin Kattar.

One of the most exciting fights will be held in the featherweight division between newcomer of the UFC, 26 years old, Brazilian, Joanderson Brito, and already experienced fighter inside the Octagon Bill Algeo. 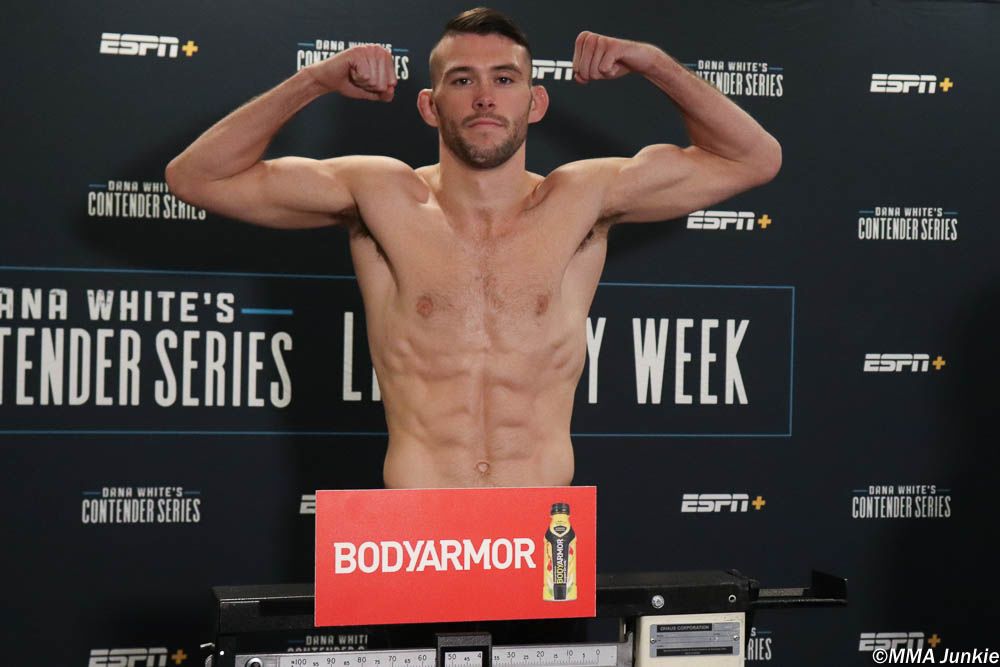 The Brazilian fighter is on 12 unbeaten streaks. Before signing in the UFC, he performed in one of the most famous MMA promotions, LFA and Future FC. He had the opportunity to earn the contract of the biggest promotion in this field at the Dana White Contender Series. He earned it when he defeated Diego Lopes via a Technical decision in the 3rd round. He is a true finisher with an 84% finishing ratio. He earned five submissions and 5 KO victories during his career. Both losses were a long time ago. Once, he suffered defeat in his debut fight back in 2013, another loss in 2015, his 3rd battle. However, he is a different kind of fighter after that fight, and now he has the opportunity to earn the most important victory of his career.

Bill Algeo signed in the UFC in 2020 and fought three times inside the Octagon. He suffered a loss in his debut against very experienced Ricardo Lamas. His second bout was against Spike Carlyle, earning a unanimous decision victory. However, Spike was cut from the promotion after that fight. His last battle was against Ricardo Ramos, where he suffered a second loss in the UFC.

Most of his losses are via submissions, but he has two submission losses, too. However, fighters like Lamas and Ramos could not earn early victory against him, even though they have a great submission game. I think this fight will go on distance, and the winner will be the guy who has better stamina and cardio.

From my point of view, the younger fighter will earn unanimous decision victory in this bout. Brito’s victory has the odds of 1.8, which are excellent odds. It is hard to predict the method of the victory because they are newcomers, and anything can happen, but I believe that 1.8 are tremendous odds to bet on. 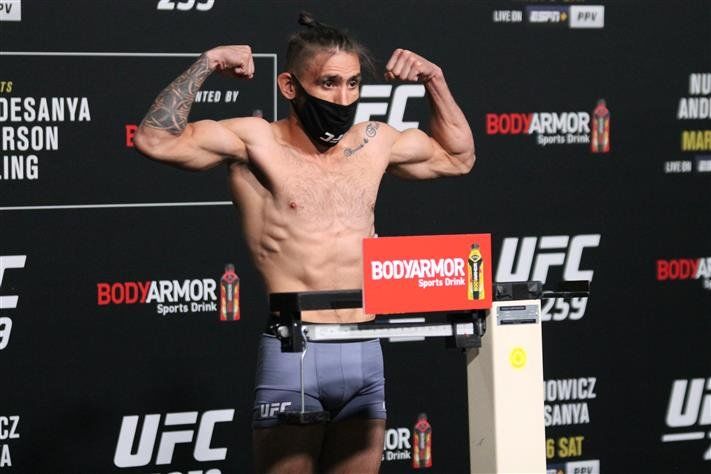 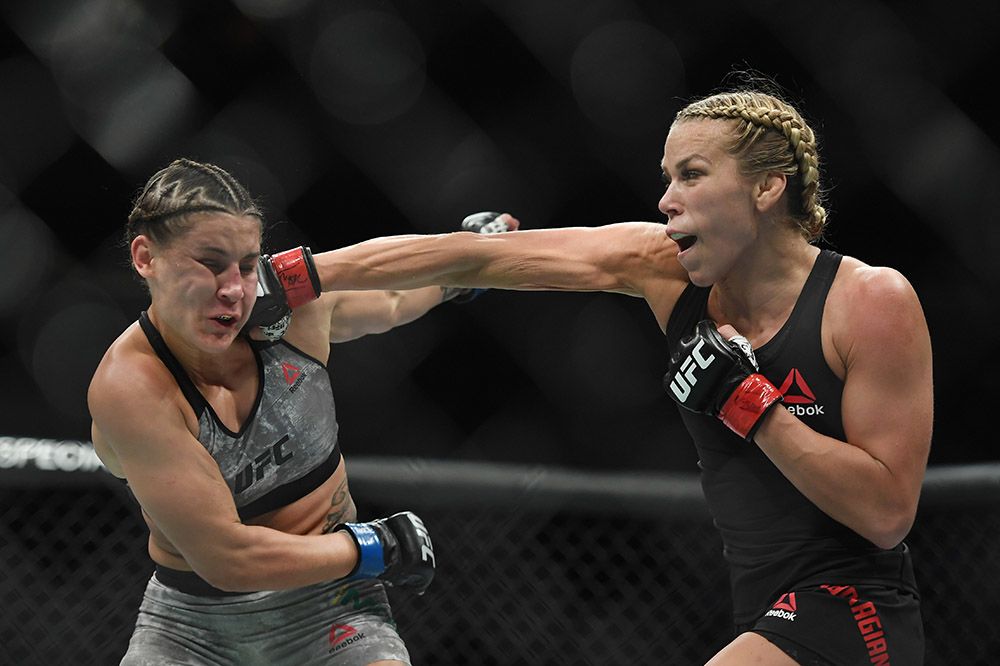 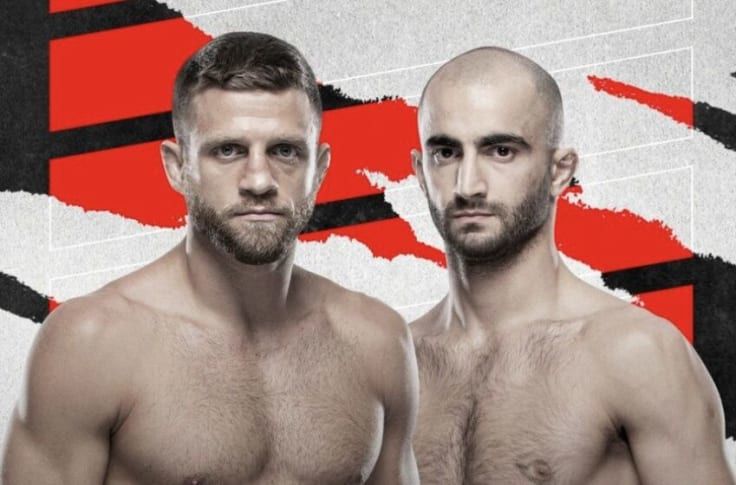 UFC: Giga Chikadze vs. Calvin Kattar – Fight Analysis, Prediction, and Odds
Tags:
Rating:
0
Comments
No Comments Yet! Be the first to share what you think! 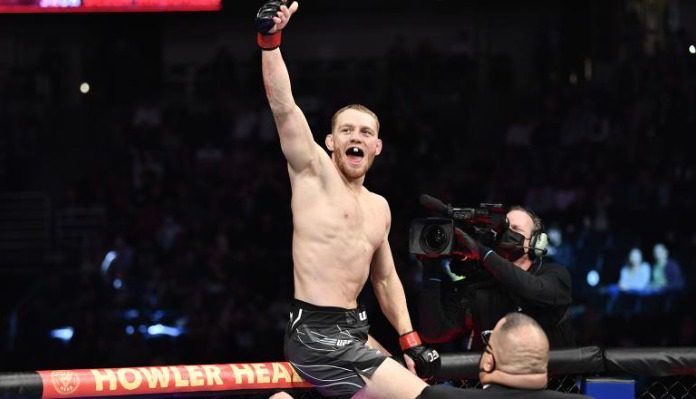 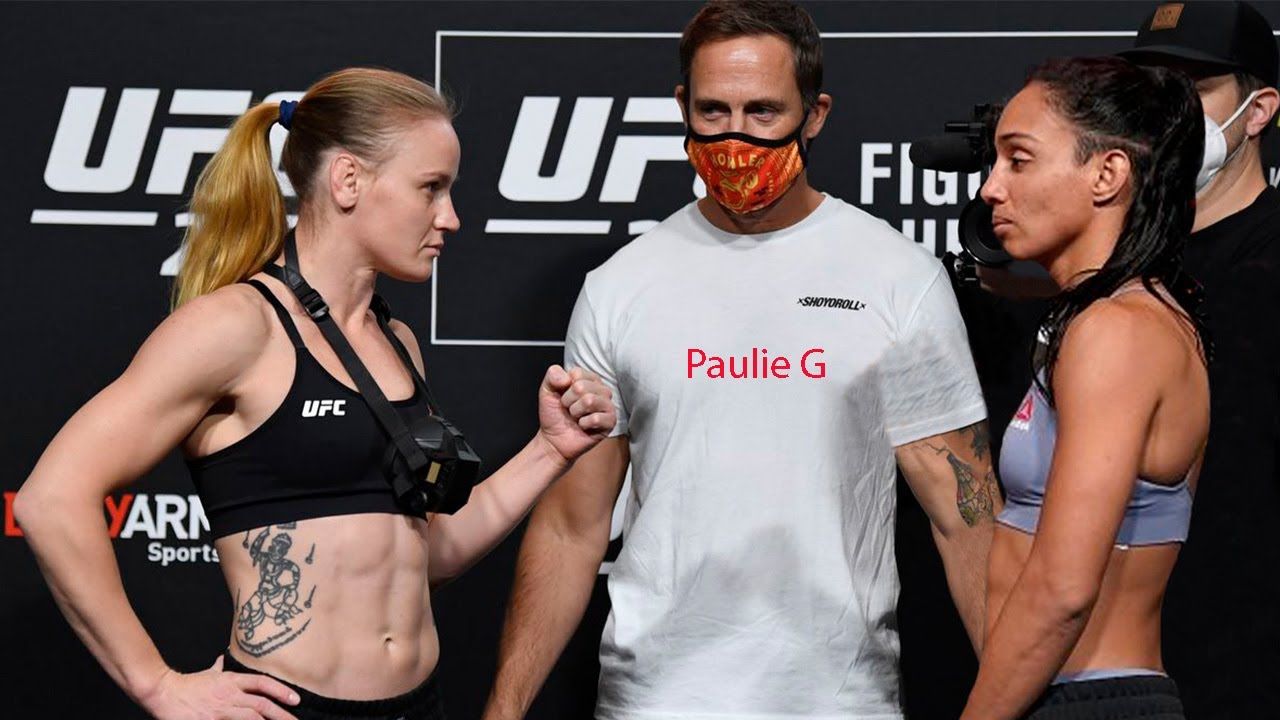