Liverpool will welcome Arsenal in the first leg of their semi-final of Carabao Cup, from 20.45 CET, at Anfield Stadium. The match was rescheduled after a COVID-19 outbreak in The Reds squad.

Chelsea has already qualified for the Carabao Cup final after two wins against Tottenham. 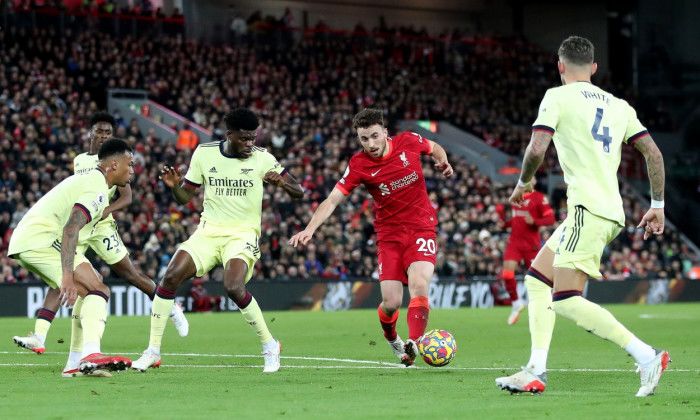 Bookmakers from 1xBet see Liverpool as the favorite for this game, with 2.04 odds to win. Arsenal has 3.68 for a victory at Anfield. A draw in the first leg will cost 3.92. 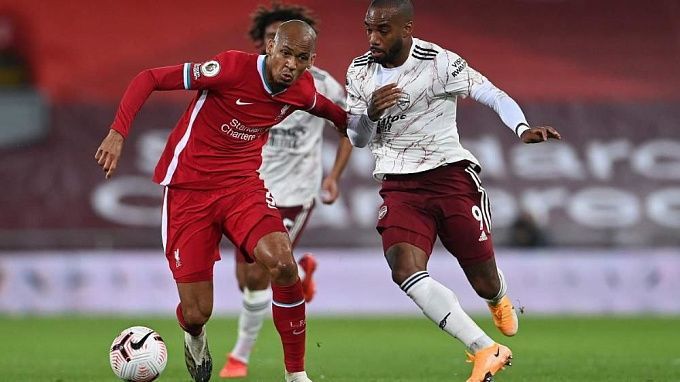 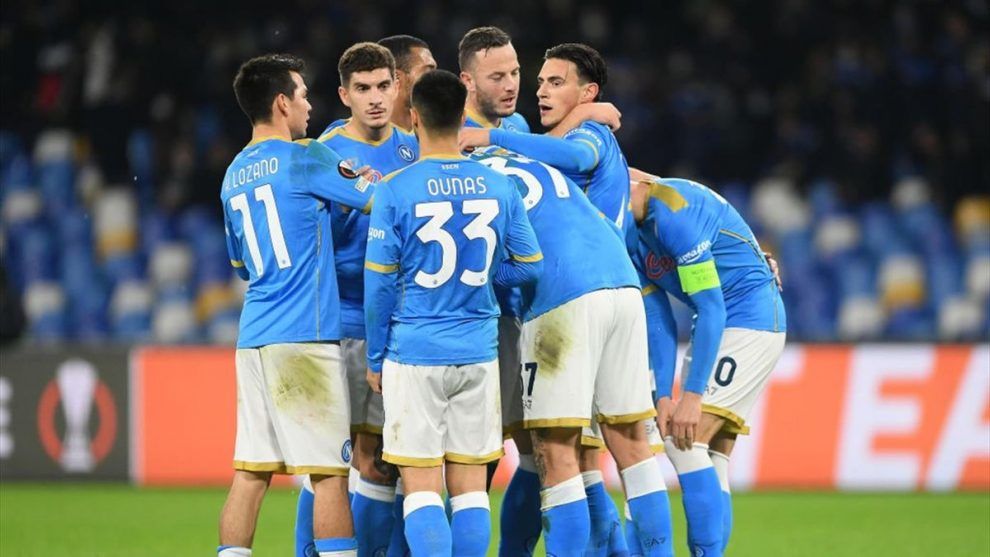 Coppa Italia: Napoli - Fiorentina Bets and Odds for the match on January 13 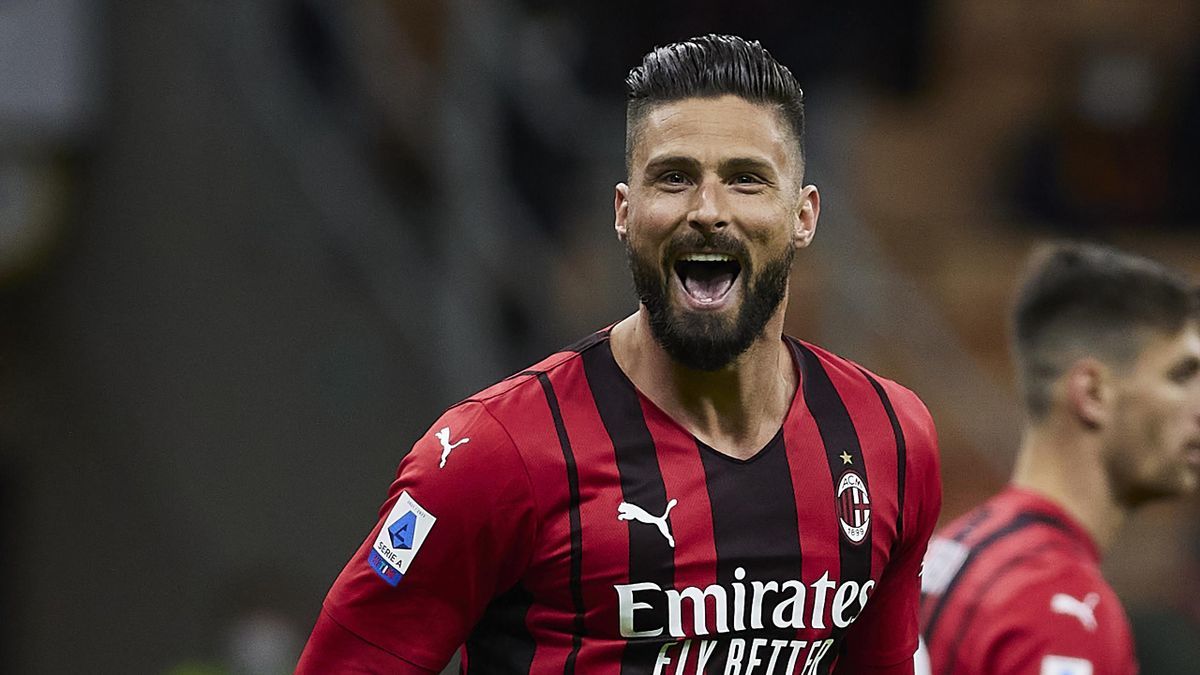 Coppa Italia: AC Milan - Genoa Bets and Odds for the match on January 13

Where to Watch Liverpool - Arsenal

The match between Liverpool and Arsenal will be broadcast live on Sky Sports Football. The broadcast from Anfield Road begins at 20.35 CET, ten minutes before the start.

Liverpool is coming after a 4-1 victory against Shrewsbury in the FA Cup. It was just their second win across all competitions in the last five games.

Sadio Mane, Mohamed Salah and Naby Keita are away at the Africa Cup of Nations, while Trent Alexander-Arnold is infected with COVID-19.

Liverpool is undefeated at Anfield Road since March 3, 0-1 against Fulham. The Reds won the last two direct matches played against Arsenal: 4-0 and 3-0.

Arsenal is coming after two consecutive defeats: 1-2 vs Manchester City and 0-1 vs Nottingham Forest (FA Cup).