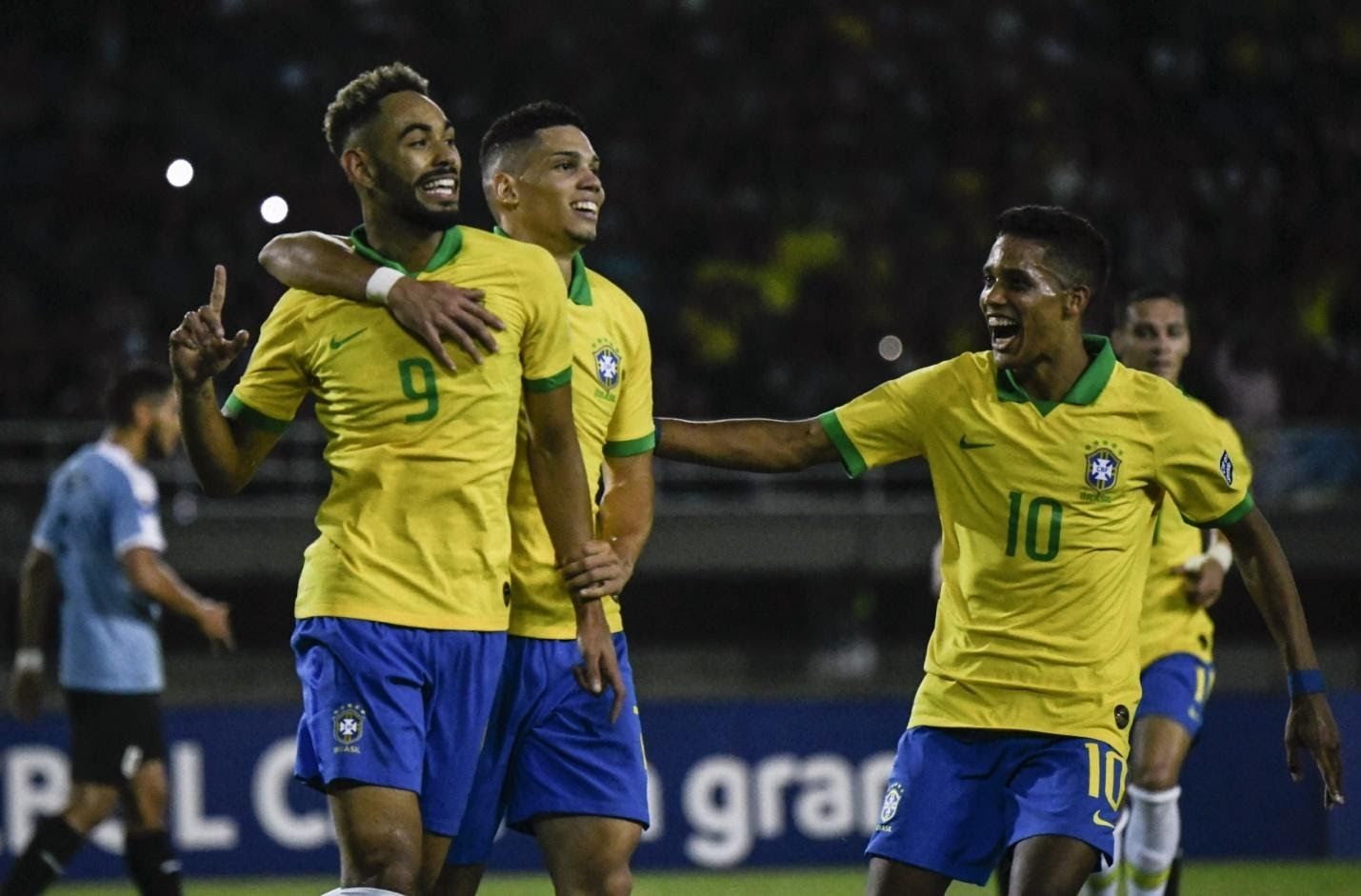 The group stage of the Olympic Games 2020 has finally finished. Twenty-four matches played so far, and only eight teams were able to advance to the knockout stage. One of the big matches of this round will be Brazil vs. Egypt. Brazil has been excellent so far in this competition. They finished first in the group stage with seven points, two wins, and a draw. They faced Germany in the opening match, winning 4-2. The first half was dominated by Brazil, where they scored three goals. Germany tried to respond in the second half by scoring two goals, but Richarlison's goal in the 94th minute gave Brazil a comfortable 4-2 win. In the second match, they drew 0-0 against Ivory Coast and destroyed Saudi Arabia 1-3 in the last round.

On the other side, Egypt finished second in the group, eliminating Argentina and Australia. They started badly, losing 1-0 against Argentina and a draw 0-0 against Spain. They were one step away from elimination, but a surprise win in the last match against Australia allowed them to move forward. Egypt finished with equal points as Argentina, but the score difference helped Egypt to advance to the quarterfinals. Now they will face a very strong team like Brazil. Everything can happen in football. Will Egypt be able to afford Brazil's attack?

The Brazil Olympic squad had faced the Egypt Olympic team 2 times since 1964. A win by Brazil and a draw is the history of these two teams. The last match between them was played in 2012, when Brazil won 3-2. Rafael Neymar and Damiao scored in the first half for Brazil. Egypt was able to surprise Brazil by scoring two goals, but this wasn't enough for them.

Both teams come to this match without injuries. All the players are fully fit ahead of this match. For Brazil, the captain Dani Alves leads the defense as they came through the group stage unbeaten. Richarlison stepped up and inspired convincing wins against Germany and Saudi Arabia. His five goals in this tournament have helped his team a lot. The 21-year-old Antony has also been a constant threat down the wing for Brazil. On the other side, Egypt comes to this match without their best player Salah who wasn't called up for this tournament. Ahmed Rayan will lead the Egyptian offense. He has proved until now that he is a threat in the offensive zone. Also, the defense must be in their best days because they play against a solid team.

With Richarlison "on fire," Brazil has a big advantage against Egypt. All Brazilian players have played excellent games until now. They come to this match unbeaten in the group stage, and their only prime objective is to win against Egypt. Brazil coach Jardine said that his team would push harder since the beginning of the match to let no chances to Egypt. On the other side, Egypt comes to this match with a weak attack, scoring only two goals in three matches. Everything can happen in this match. It's one game that decides who will advance further, so both teams have to do their best in this game. Bookmakers see Brazil as the favorite team to advance to the next round. Odds for this match are: 1.37 Brazil, 4.75 Draw, 9.0 Egypt.

We invite everyone to watch this match Livestream on Discovery+, Eurosport, BBC One. You can also watch the match and check the odds even on betting platforms like Bet365, William Hill, 1xBet.

Prediction: Brazil and over 3.5