Midtjylland vs Odense Preview, Where to watch, Prediction and Odds 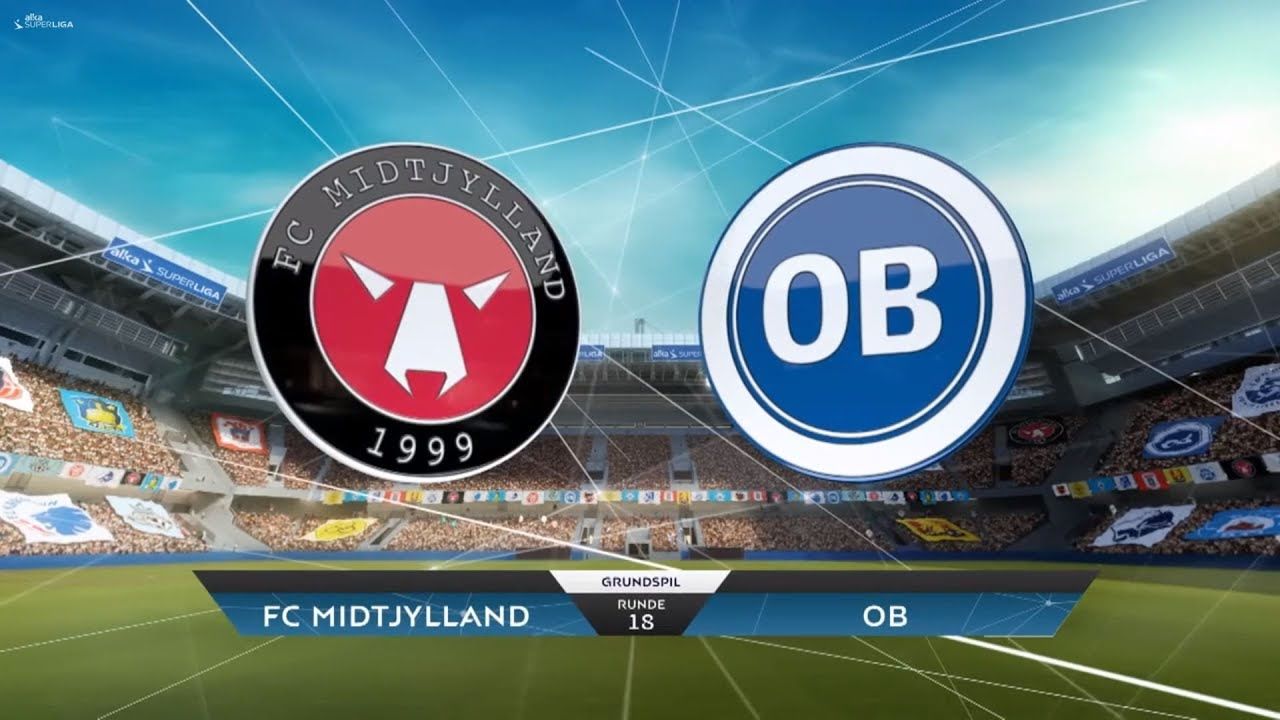 After a thrilling end of the last championship in Denmark, the new season is about to begin, and we could not stand without asking for the same again. Brondby managed to get the revenge out of Midtjylland, clinching the title out of their hands in the last two rounds, becoming Danish Champions for the 11th time in their history. Midtjylland, who was on the top for so many game weeks, let it slip in the last rounds where the strength and determination seemed to be off. No time for regrets now as they head to the new season with the same objective: becoming champions again. They start the new campaign against Odense, who closed the tournament in 8th place. Playing at home will be a huge advantage for Midtjylland, and starting the championship with a win would also be a good thing for the team's morale. The road to the Cup is very long, and it will not be easy. They will have to deal with the defending champions Brondby and the most successful team in Denmark, Copenhagen. These are the two main threats if won’t appear any other surprise candidate. On the other side, Odense would want to finish at the top 6 of the final ranking and play on the European cups. If we take a look at the stats, Odense conceded (in reg. time) in 8 of the last nine away games. Their new coach, Andreas Alm, has to work more with the defense. Find where to watch the match below.

There are 50 competitive head-to-head matches between these two sides. Midtjylland leads with 27 wins, Odense has 13 wins, and ten games ended in a draw. In the last 12 matches at home, Midtjylland secured 11 wins and just one loss (in 2019) against Odense. They would want to keep this trend also this time, and Odense will do the best to do the opposite.

Odense will have to go without Hyllegaard probably, seeing that he is not yet ready and is in doubt to play the game or not. Besides him, Odense is ready and with all the team available. Midtjylland, on the other hand, has 2 players who will surely not play. Cools will miss the first match due to the red card in the previous championship and Simsir as he is diagnosed with Covid-19 and will also miss the Champions League clash vs Celtic.

Midtjylland is the huge favorite to win the title this year, so they have to show their strength in their first game. If they want to win the cup, they should not drop points with random teams. Against Odense, it will be a good chance for them to start the championship with a win. Odense has shown good form recently in friendly games, winning with F.Amager and Naseby and drawing with Brondby 1-1. But will Odense make a surprising start tonight against Midtjylland?

Prediction: Midtjylland to win and over 2.5 goals