We have seen the first-round finish and the emphasis on finishing at a high rank during the Regular Season can’t be placed more. The better you perform during the 82-game window, the better your chances at winning a Playoffs series, especially in the first round. However, the waters are muddied in the Second Round, and with the elite teams finally against each other, who will prevail! 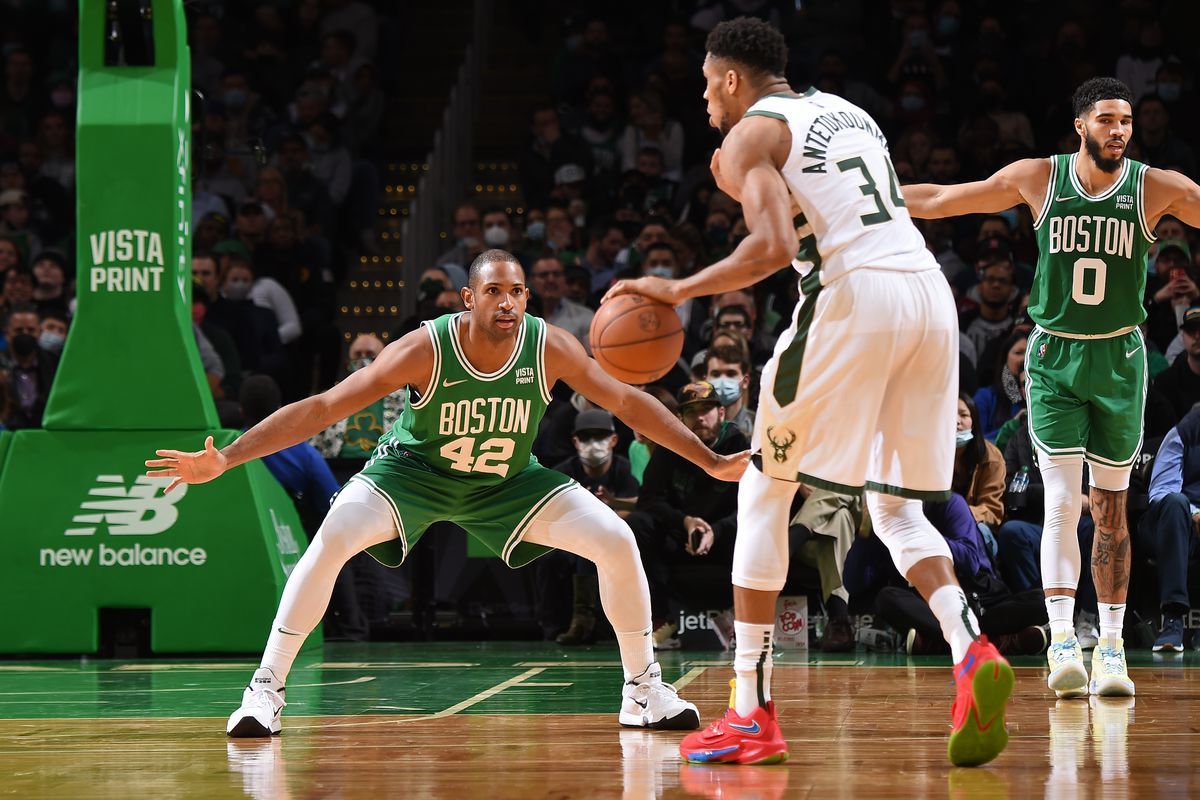 The Miami Heat did a great job winning against the Hawks Four-One. The 76ers come here after closing out the Raptors Four-Two. Like any other high-ranked Playoff team, these teams boast elite defenses. The trouble for the Heat is that as of now, PJ Tucker, Tyler Herro, and Jimmy Butler haven’t been cleared to play in the East Semis and of course not having even one of them will be a big blow. Butler missed Game 5 versus Hawks and had earlier buried 36 and 45 points in two of the games.

For the 76ers, Joel Embiid has been the way to go, and with him being out indefinitely, the 76ers are going to need much from their other players. The performances of Harris, Maxey, and Harden will be important, and producing inside offense is going to be a headache against a pesky Heat defense. while The Heat will need to find a way to get Lowry and Herro going because I don’t think Butler can alone shoulder the burden against the 76ers that has a much more potent attack than the Hawks.

What a spicy affair! The Suns closed out the Pels and the Mavericks closed out the Jazz, both winning their series four-two. The Mavericks found Jalen Brunson dipping in a ton of points and he alongside Luka Doncic is surely something to be reckoned with. However, unlike the Jazz, both the Point and off-Guard positions are loaded for the Suns with Paul and Booker, in my opinion, the most formidable backcourt in the league, Paul has lifted his offense and can do no wrong as a passer, Booker can get 30+ points on many nights.

Therefore, the match-ups between the frontline of Mavs’ Bullock, Finney-Smith, Kleber, and Powell against Bridges, Crowder, Johnson, and Ayton becomes crucial. Ayton is an efficient inside player and he will give the cutting-edge to the Suns against a Mavs team that can close out on shooters. The Mavs don’t have the luxury of a high-yielding Center but Spencer Dinwiddie can give some boost at the guard position. The Mavs will need some big-time performances from Reggie Bullock for sure.

The Celtics completed a four-nil sweep over the Nets while the Bucks took care of the Bulls four-one in the first round. This is an interesting series considering that the Celtics have an elite defense while the Bucks’ confidence will be high after the first round win and the championship run last season can show its flow too. Giannis will face multiple bodies closing in as the Celtics are well-adept at getting physical output from every player in their lineup, Smart will also be in the mix more often than not.

The Celtics have a tendency to be off their offensive flow at times as Tatum can hog the possession, but if he gets going, the Bucks will need Jrue Holiday to take it up a notch. In the frontline, having Portis and Lopez gives the Bucks an advantage, but the backcourt of Smart and Brown will certainly provide the Celtics an advantage. The benches look evenly matched and I think without Middleton, the Bucks’ perimeter shooting can suffer against the elite defense of the Celtics.

This is the most intriguing series considering how stacked both the teams are. The Grizzlies won in six versus the Timberwolves while the Warriors took out the Nuggets in five games. The Grizzlies didn’t play their best basketball against the Wolves in my opinion. Often getting behind by too many points and having to make late comebacks. I don’t think this will work against the Warriors and that is why Morant will need to be better with his shot-selection while Jaren Jackson will need to stay out of foul trouble.

One huge issue that the Grizzlies can face is getting outscored from the three-point line as they did against the Timberwolves. The Warriors can deploy elite shooters in Curry, Thompson, and Poole, and even if two of them get going, the Grizzlies’ chances can take a huge hit. The Warriors will need to shut down Brandon Clarke who showed up big time in the First Round while the other major challenge for them will be containing Desmond Bane, who was red-hot. This can be the closest series of all.?

Bookmakers at bet365 believe that the Warriors are going to win the championship giving them the odds of 4.00. This is a bold pick in my opinion considering that the Suns look more well-rounded in all aspects and were a much better away from the home team than the Warriors during the Regular Season. Plus, aren’t the bookmakers ignoring the Grizzlies rather way too much, giving them the odds of 11.0(!), the team that may have been pushed by a feisty Timberwolves but has two-way abilities. The Celtics have been given 4.90 odds of winning it all. The defending champions Bucks have been given odds of 8.00 while the Miami Heat has been given the odds of 6.00 to win outright. The major underdogs are the Mavericks with the odds of 17.00 and the Philadelphia 76ers with the odds of 21.00.