Philadelphia 76ers - Toronto Raptors: Bets and Odds for the match on 19 April

In the second game of the Eastern Quarter Finals, the Philadelphia 76ers will host the Toronto Raptors. The match will take place on 19 April at 02:30 AM (+3 UTC). The 76ers blitzed the Raptors in the first game and defeated them 131:111 as Tyrese Maxey exploded for a 38 points night. What adjustments will the team make in this game to even the series or will the 76ers force another blowout? 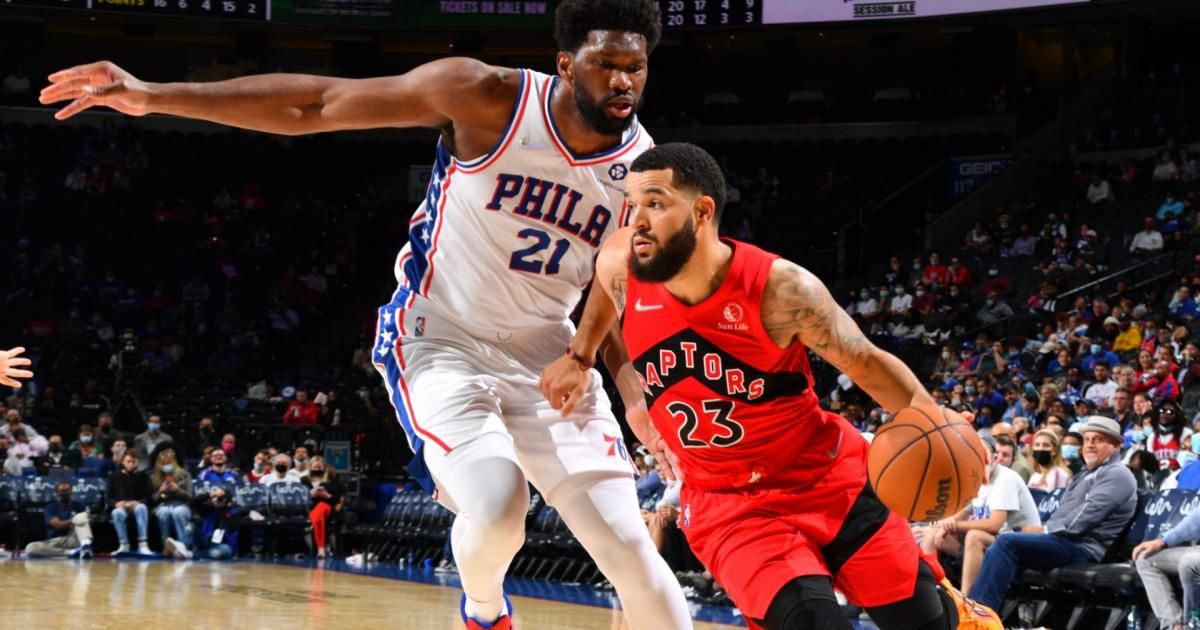 Total: Bookmakers from 22bet suggest that Total Over/Under 217.5 has the odds of 1.90. It may look surprising that the bookmakers have taken this stance despite the first game fetching 242 points. Why so? Well, both teams are strong defensively and the Raptors did limit Embiid and Harden to around 33% shooting but had no answer for Maxey. However, I do see a big-scoring game although not as much as the first one. I think this will go “Over 217.5”. (Total Over 217.5 for 1.90)

Player Props: Bookmakers at bet365 predict odds of 1.86 for Joel Embiid going Over 32.5 Points here(At least 33 points). The Raptors held the Center to just 19 points in the last game but that is unlikely to happen again, I still believe in the Raptors keeping Embiid below 30. That is why I lean on “Under 32.5 points” for Joel Embiid. (Player Props: Player Points: Joel Embiid Under 32.5)

Handicap: Bookmakers at 1xbet see the 76ers as the favorites as they defeated the Raptors by 20 points in the last game and will play another on their home floor. However, I see a strong effort from the Raptors this time around and I do believe they will take a leap in containing Maxey and Harris but Embiid can still deal a fair bit of damage. I believe the Raptors' offense will click here. The handicap of -7.5 in favor of the 76ers brings the odds of 1.97 but I’d rather take a +6.5 handicap for the Raptors, which has the odds of 2.12. (Handicap 2 +6.5 for 2.12) 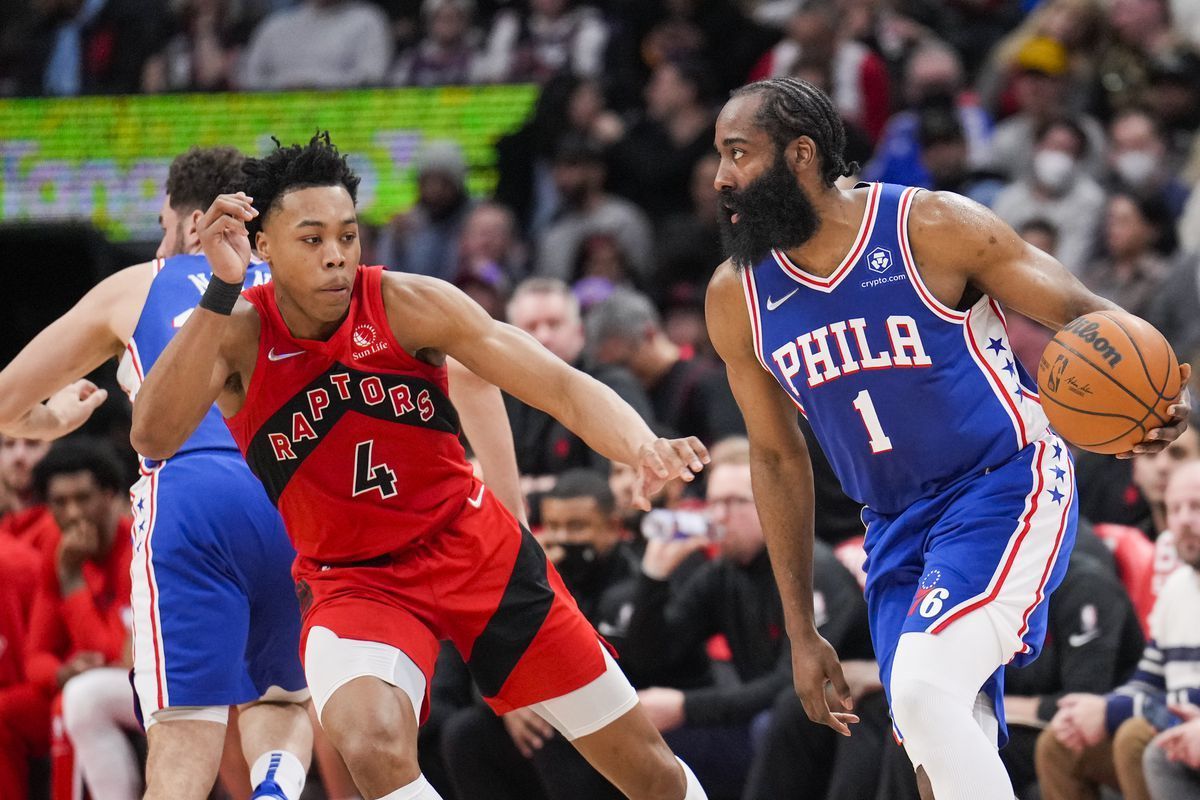 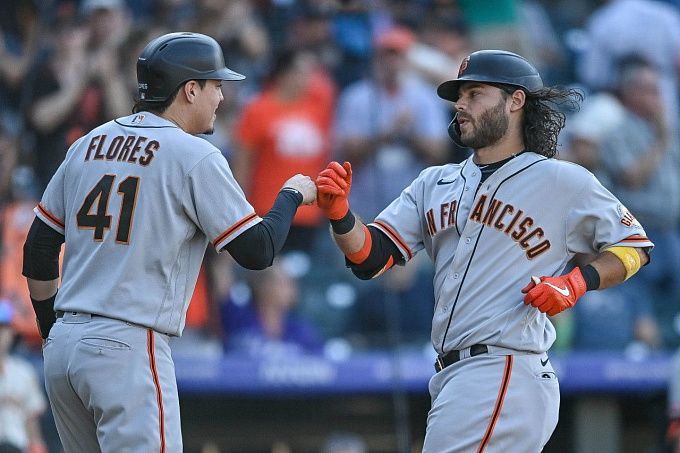 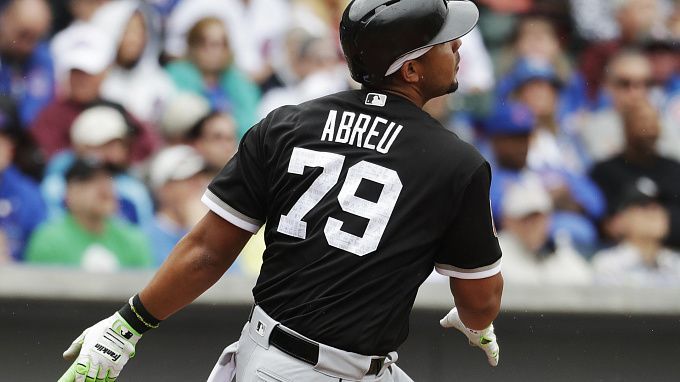 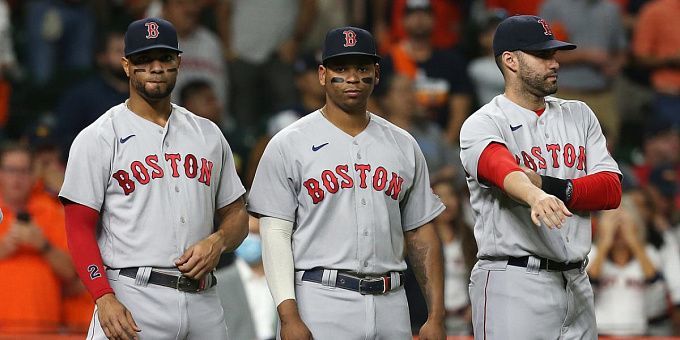 Tyrese Maxey’s huge night changes the complexion for the 76ers. The fact that they won by 20 even when Harden and Embiid shot just around 33% has huge implications. Tobias Harris also rolled in 26 points and there is no doubt that the team will enter this battle on a high note. The defense also did its part and took care of business but can the team rely on Maxey’s hero ball again? As a team, the Sixers clipped 50% of their three-pointers, something that will do wonders for their confidence. On the other hand, they also kept the Raptors away from the offensive boards while only committing 3 turnovers, which I am sure will not happen again but it exemplifies the spirit of the team. The Raptors defense may make some adjustments here.

Raptors’ defensive identity took a hit in the last game and they will surely have to regroup here. They will have to make sure Tyrese Maxey doesn’t blow up for a big night. On the other hand, there is this huge task of keeping Embiid in control, which makes matters only trickier. The Raptors’ offense did well in the last game, only eight turnovers, shooting 49% from the floor and 40% from the three-point line but some defensive adjustments are needed at this point. Perhaps Chris Boucher will need to stay out of foul trouble but then Gary Trent’s form is an issue as he shot just 2/11 from the floor in the last game and has had these worrisome nights from the Raptors’ perspective. Although all is not lost and a win here can bolster their chances. Scottie Barnes’ and Gary Trent’s injuries only make the matters worse for the team.