The Second Round of the Playoffs is gifting us with many intense battles and one thing is for sure; the scoring is significantly down during the Playoffs compared to the Regular Season as the defense has heated up. However, that didn’t deter Phoenix Suns as they racked up 121 points against the elite defense of the Mavericks as they won the game by seven points. Luka Doncic scored 45 points but will they be able to support him in a better manner during Game 2? 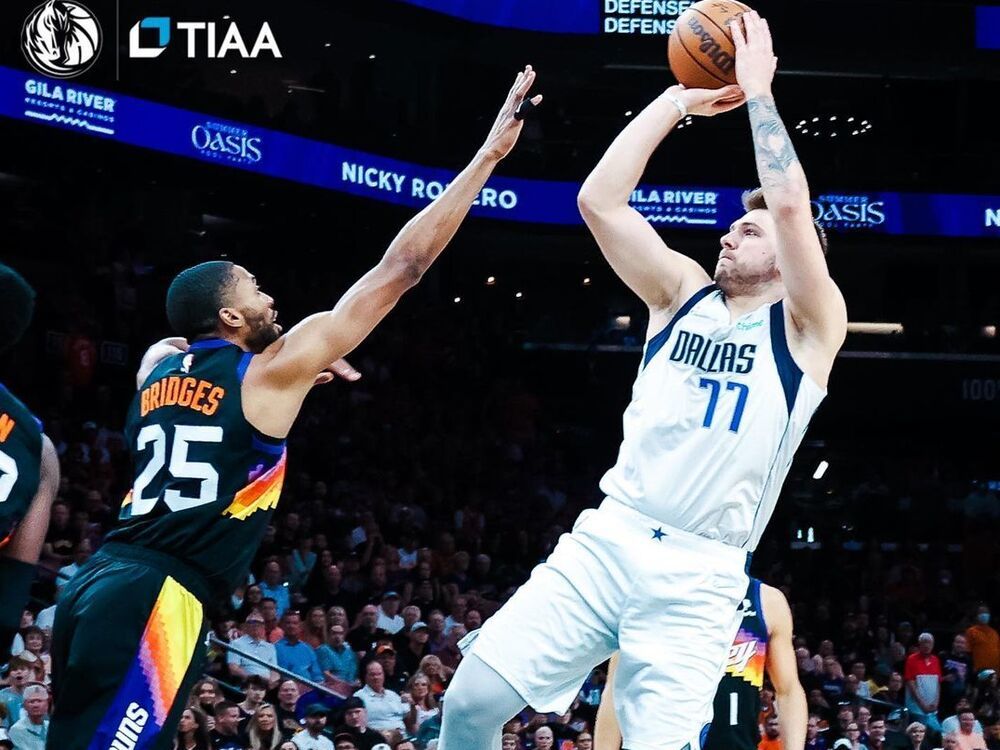 Handicap: Bookmakers from 22bet believe the Suns have the odds of 1.38 to win this game which is barely a surprise. In terms of handicap, the bookmakers believe that the equal odds of 1.90 apply for the handicap of -6.0 when it comes to the Suns. The Suns won the last game by seven points but it doesn’t portray the full picture as the Suns maintained a ten-point+ lead for most games. I believe this will be a much closer game but the Suns will prevail in the end. That’s why I’d rather opt for the option that says the difference of win for either team will be below 6. (Any Other Score- Win With Difference Less Than 6 for 2.90)

Player Props: Bookmakers at bet365 predict odds of 1.95 for Chris Paul Going Over 9.5 Assists here(At least 10 assists). Although it is true that Paul only had 3 assists in the last game, he has dished 10 or more assists in most of the games. I believe Chris will be up for a big distribution saga here and I’d go for ‘Over’ here.. (Player Props: Player Assists: Chris Paul Over 9.5 for 1.95) 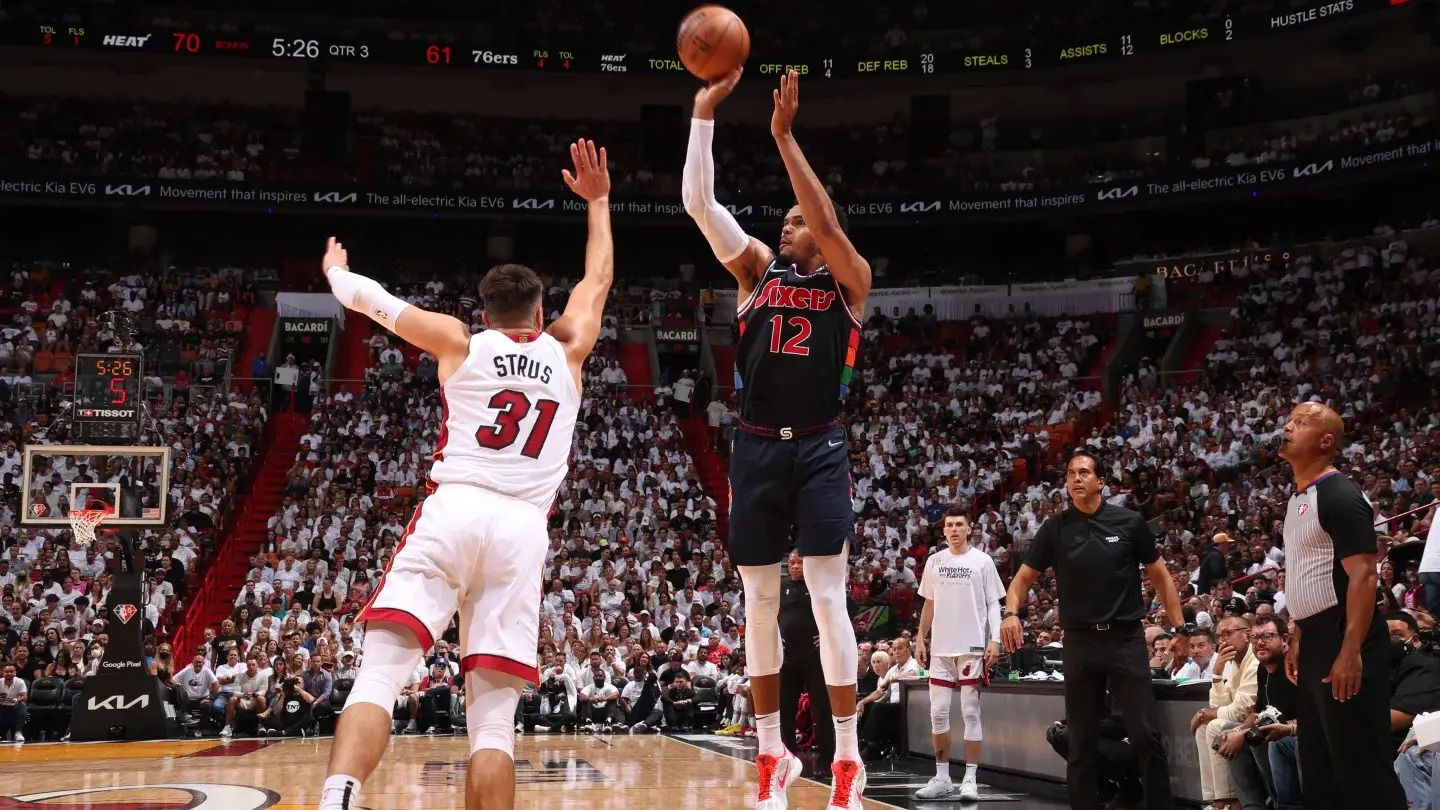 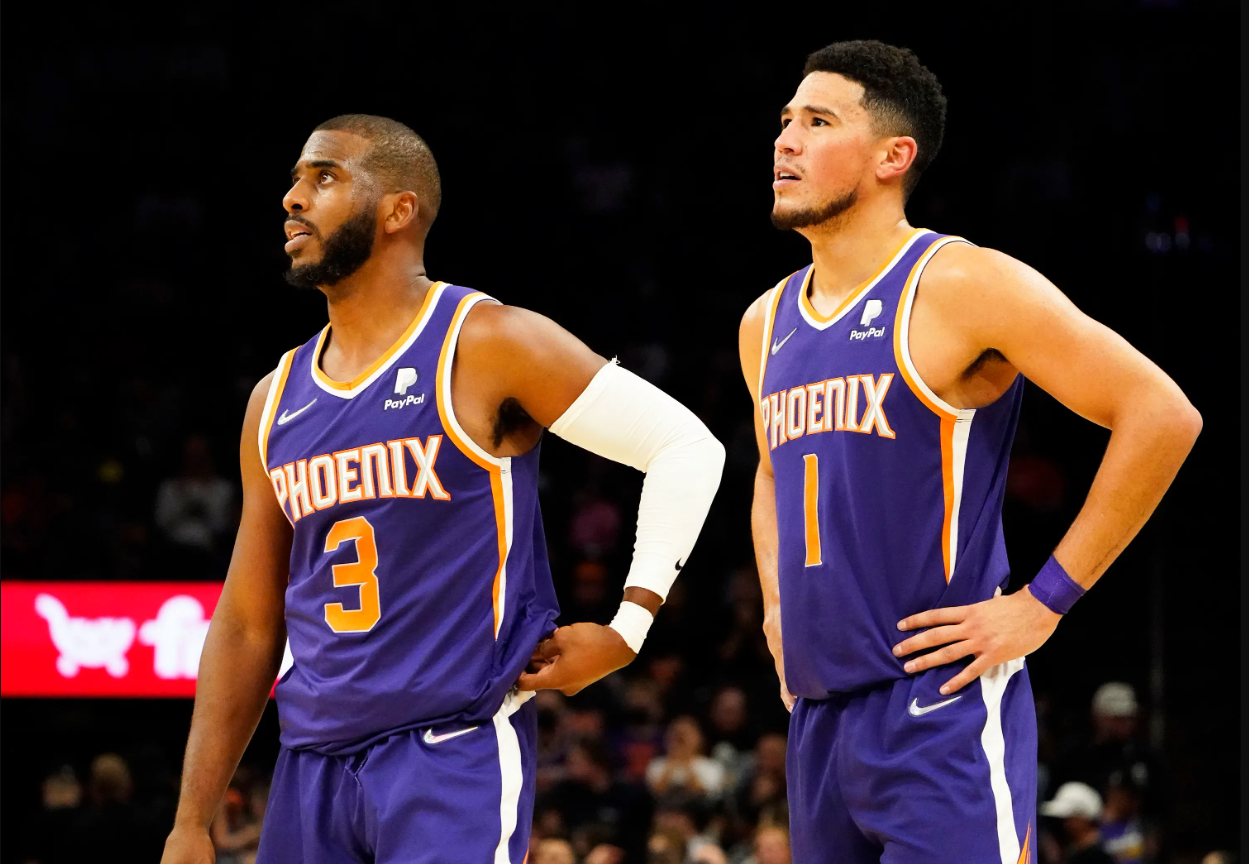 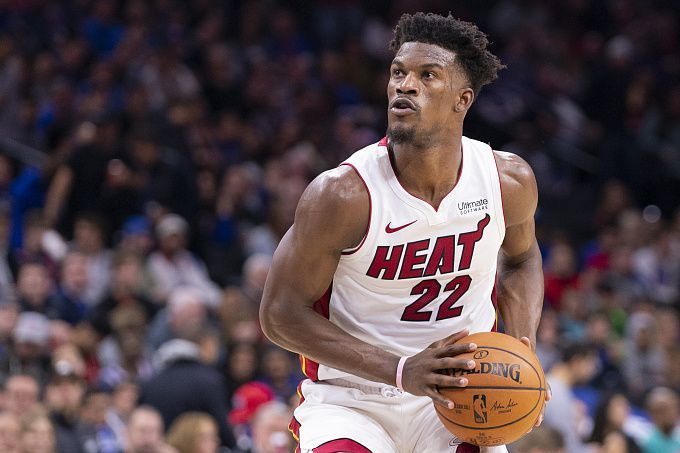 The Suns had a balanced scoring effort instead of relying on just one option. They are lucky to have a strong Center in Ayton who can chip in with high-quality points, as he dropped 25 points on a 60% shooting. He was well supported by Chris Paul who scored 19 while Devin Booker despite shooting 7/20 and scoring 23, hauled in 9 rebounds and 8 assists. However, Cameron Johnson did a great job of dipping 17 points and when four of your players score at least 17 points, the offense is evenly spread. The Suns also had a rebounding advantage and they did a great rebounding job as a team as Crowder and Ayton clasped 8 and Booker notched 9 to lead the team, while Bridges brought home 7 rebounds. This balance is crucial in the Playoffs when your aces are susceptible to getting shut. So, will the Suns continue to flex their balance here?

In the last series, the Mavs faced Jazz a team that struggled to score if their three-point shot was off. The Suns are not like Jazz, they have a strong lineup in terms of scoring and Dallas will need each defender to close out on the drivers, shooters, and passers. The Mavs did see Doncic drop 45 on a 50% shooting, but Brunson shot just 6/16. But this team doesn’t want to be sucked into 230+ points game and the 190-210 points range is their territory as they like to slow the game and make the offense go deep into the Playoffs. Kleber did make five triples while Finney-Smith made half of 10 attempts, but the Mavs need more on the defensive end. One way to do that will be figuring out a defensive-oriented rotation that can clog the lanes as the Suns are brilliant at taking care of the ball while shooting a high percentage.