RB Leipzig will face Rangers in the first leg of the UEFA Europa League semi-finals, from 21.00 CET, at Red Bull Arena. 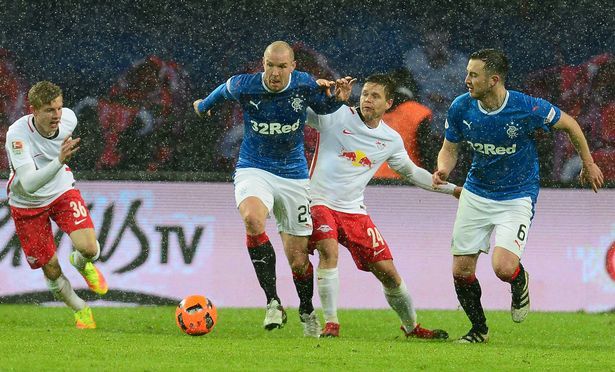 Experts from 1xBet see RB Leipzig as the favourites for the first leg with 1.38 odds to win at home. Rangers has huge 9.40 odds to win on the road. A draw at Red Bull Arena will cost a solid 5.35. 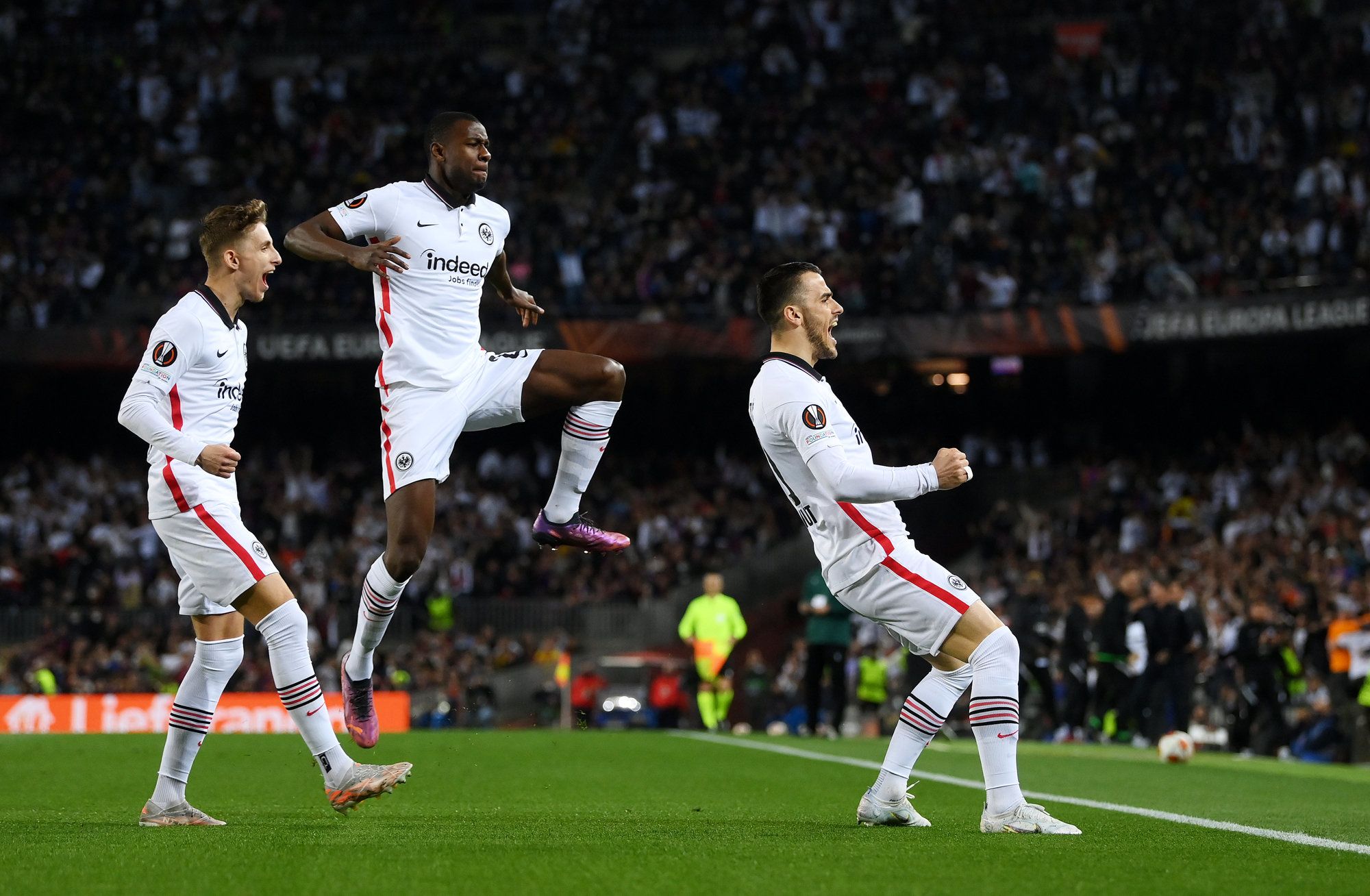 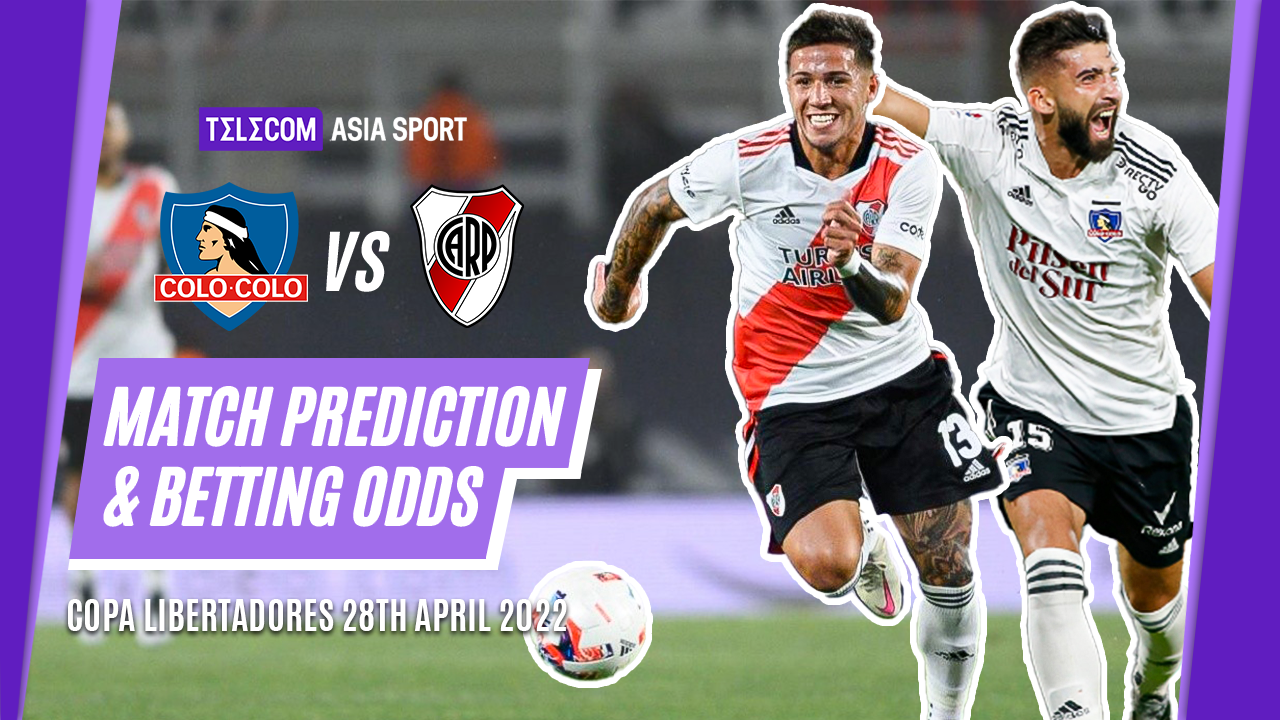 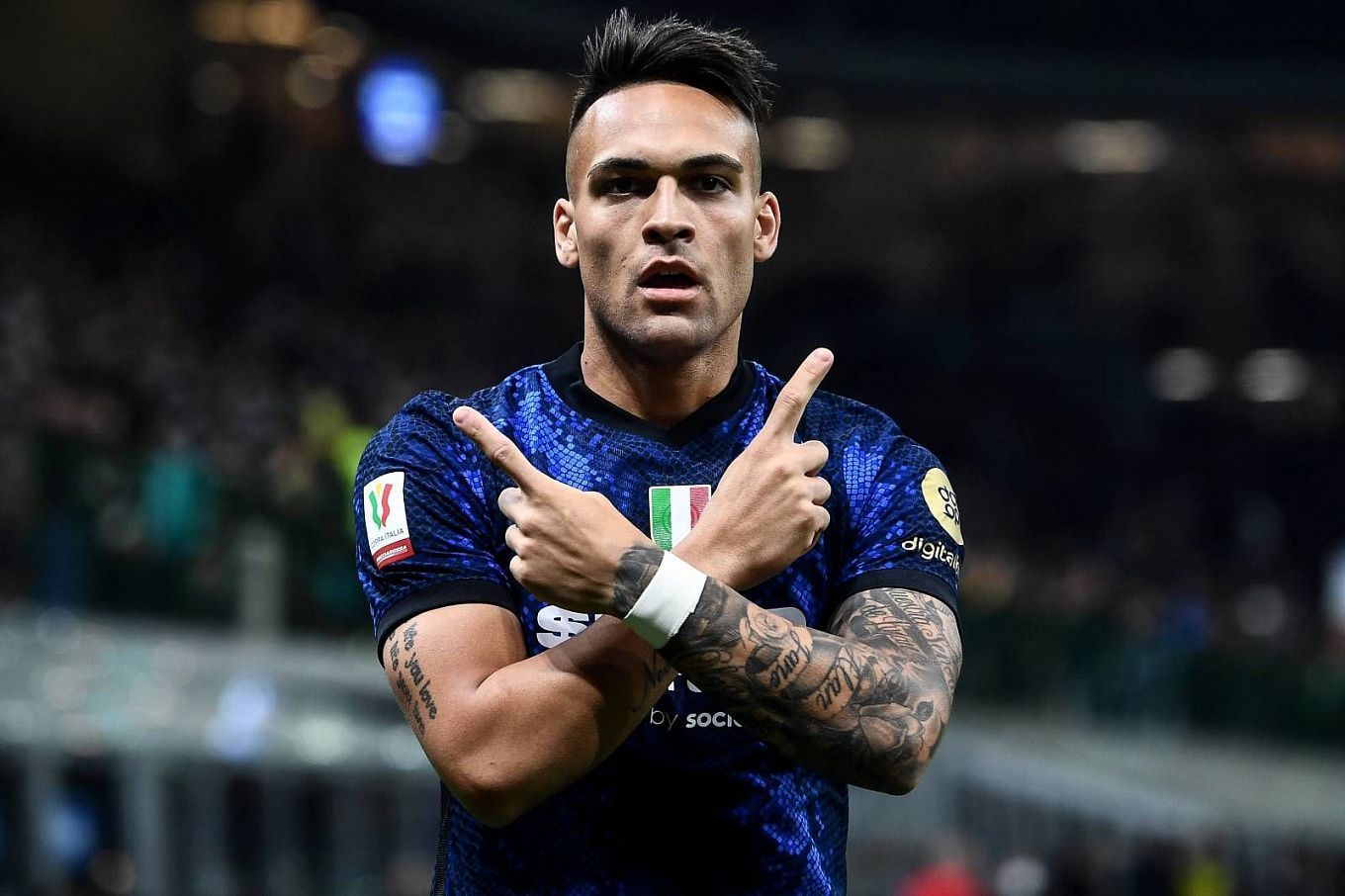 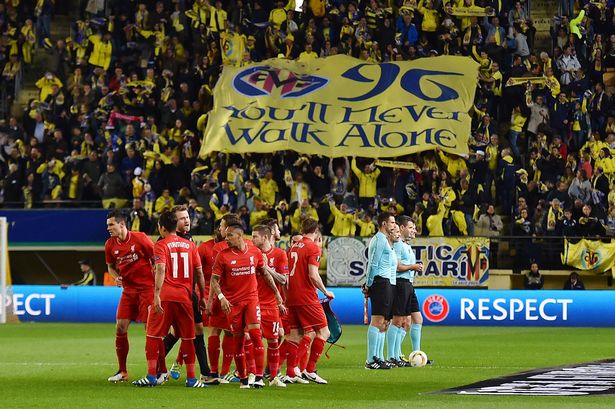 Where to Watch RB Leipzig vs Rangers

The first leg RB Leipzig vs Rangers will be televised on BT Sport 2. The broadcast from Red Bull Arena begins at 20.50 CET, ten minutes before the start of the match.

RB Leipzig suffered a surprising defeat against Union Berlin in the last Bundesliga round, 1-2 at home. It is their first defeat since February 5.

Domenico Tedesco's side qualified for the semi-finals of UEFA Europa League after a 2-0 win against Atalanta.

The coach of RB Leipzig say Rangers will be a strong opponent: "Rangers knocked Dortmund out of the Europa League and that says a lot. We know about their strengths. They're a physically strong side who can beat any opponent if you allow them to play their way. Rangers are also strong on the wings and have players with good individual quality in that position. They put a lot of crosses into the box and get a good amount of players into the area".

Giovanni van Bronckhorst's side become the first Scottish club to reach the semi-finals in the Europa League era. Rangers played a UEFA Cup final in 2008. Zenit beat them 2-0, at City of Manchester Stadium.

Giovanni van Bronckhorst say this is a great chance for his boys: "Of course playing in a European semi-final is exciting but we have to overcome a tough team. We have watched Leipzig play a lot of games and are well prepared. We want to attack and create chances, we have to do the right thing at the right moments. We will have moments when we need to defend but we will be looking for dangerous chances to score. It’s a semi-final of the Europa League so the standard is high".