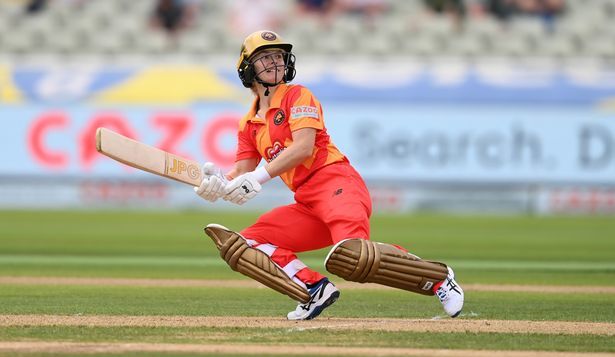 Birmingham Phoenix are set to face Welsh Fire in the twenty third match of The Hundred Women’s tournament. This match will take place at Edgbaston, Birmingham starting at 14:30 local time.

Birmingham Phoenix sit at the bottom in the points table with only one win in five matches. The Phoenix have been struggling to find form and it is quite difficult for them to qualify from here. They lost their previous match against Oval Invincibles by 8 wickets. Erin Burns with an innings of 45 was the lone performer with the bat, The Phoenix managed 129 because of her effort. The bowling was quite dull with the exception being Kirstie Gordon, who took two wickets and conceded just 20 runs. The tournament is over for The Phoenix and they will be playing for pride.

Welsh Fire are currently at 5th position in the points table with two wins in the five matches they have played so far. Even if they win this match their position in the points table will remain the same as the teams above have 7 points. Welsh Fire lost against Trent Rockets by 4 wickets in their previous match. They managed a small total of 102 which The Rockets chased down quite comfortably. Hayley Matthews was the top scorer with 28 and she picked 2 wickets as well for just 13 runs. Welsh Fire need to win this match to stay alive in this tournament and they have a good chance against a side which is at the bottom of the points table.