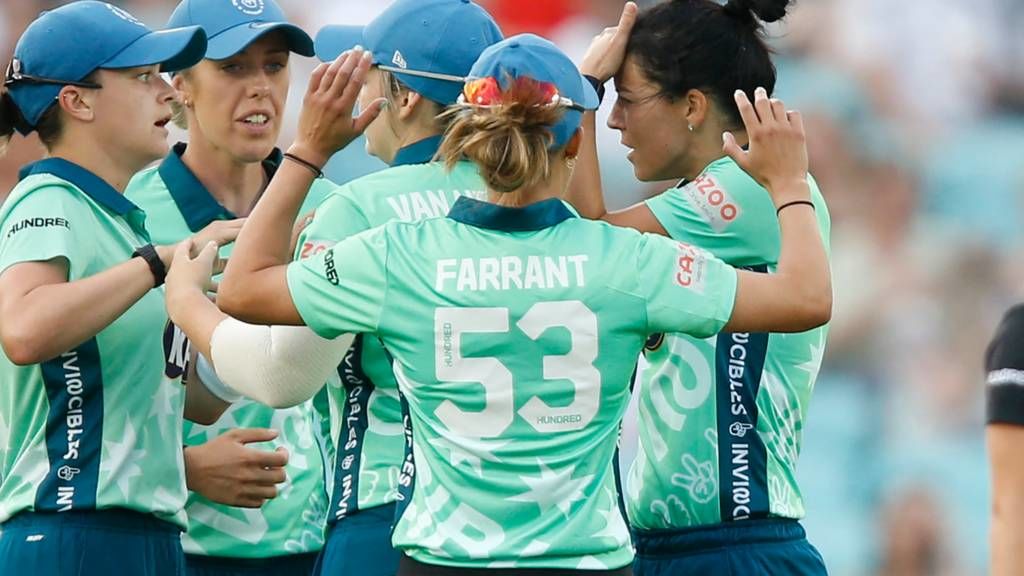 Oval Invincibles will be facing Trent Rockets in the twenty-second match of The Hundred Women’s tournament. This event will be held at The Kia Oval, London starting at 15:30 local time.

Oval Invincibles have won three out of the five matches they have played because of which they are placed 3rd in the points table. In their previous match they defeated Birmingham Phoenix by 8 wickets. Dane van Neikerk who has been in amazing touch this tournament was the top scorer for The Invincibles in this match with 67 not out. Georgia Adams supported van Neikerk brilliantly at the top scoring 42. All the bowlers were among wickets with Tash Farrant being the top wicket-taker, she picked 3 wickets for 23 runs. Dane van Neikerk contributed with the ball as well, picking 2 wickets for 16 runs. Oval Invincibles would want to retain their position in top 3 by winning this match.

Trent Rockets have had a similar journey as The Invincibles winning three out of the five matches they have played so far while losing two matches. They are currently placed at 4th position in the points tally. They won their previous match against Welsh Fire chasing down a target of 103 with 4 wickets to spare. Nat Sciver scored a fifty to win her side the match. The Rockets were brilliant with the ball, Sammy Jo-Johnson and Heather Graham picked 3 wickets each putting pressure on The Fire’s batting lineup. Trent Rockets would want to solidify their position in the top 3 by winning this match.