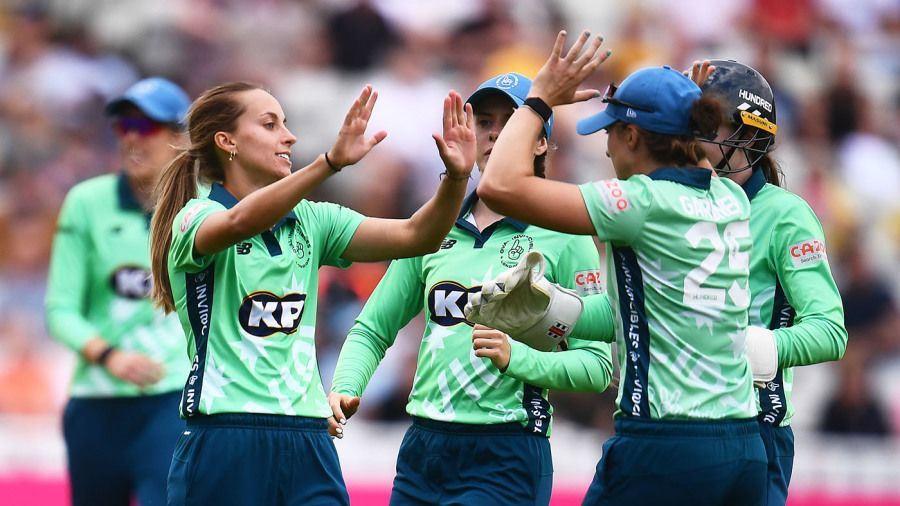 Southern Brave are set to face Oval Invincibles in the grand finale of The Hundred Women’s tournament. This event will take place at Lord’s Cricket Ground, London starting at 15:00 local time.

Southern Brave made it into the final with a match to spare. They have been amazing throughout the tournament with 7 wins and just 1 loss in the league stage of the tournament. The Brave are the favorites to win the tournament. These two teams last faced each other on 16th August and Southern Brave won the match by 30 runs. Sophia Dunkley played a brilliant knock of 58 runs off 39 balls to help her side post a total of 115 in the first innings. Their bowlers bowled beautifully as they bowled out Oval Invincibles for 85 runs. Anna Jade-Wellington picked 4 wickets and just conceded 12 runs. Laruen Bell picked 3 wickets as well. Southern Brave have been the best side in the tournament and they might go on to win the inaugural edition of The Hundred Women’s.

Oval Invincibles finished 2nd in the league stage with 9 points. They are in the finals on the back of a win against Birmingham Phoenix in the eliminator match. The Invincibles won the match by 20 runs. Their middle order got them to a score of 114. Marizanne Kapp scored 37 runs and Alice Capsey scored 26 runs. Their bowlers won them the match as they bowled out The Phoenix for just 94 runs in a big game. Tash Farrant was the star bowler with 4 wickets in her bowling quota. Marizanne Kapp performed brilliantly with the ball as well as she picked 3 wickets while conceding 21 runs. The Invincibles were brilliant in the eliminator and they have been on a winning run. They have a good chance of winning the trophy.

Southern Brave’s both men and women side are in the finals.