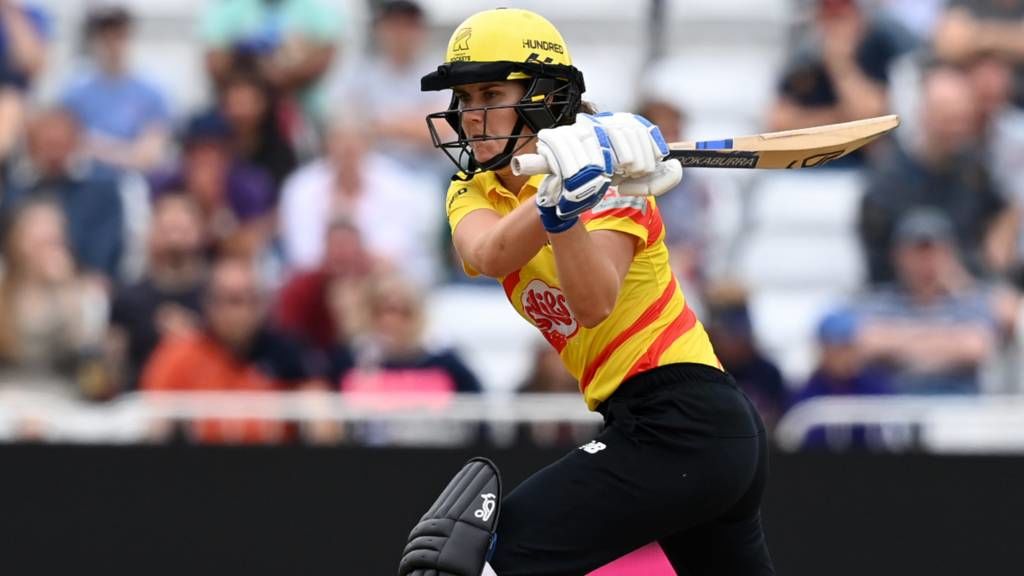 Birmingham Phoenix take on Trent Rockets in the fourteenth match of The Hundred Women. This match will take place at Edgbaston, Birmingham starting at 11:00 local time.

Birmingham Phoenix currently sit at the 4th position in the points table. They have just won one out of the three matches they have played. The Phoenix lost their last match against Southern Brave by 8 wickets. Their batting was good, their top order and middle order combined well to score 140 with Amy Jones being the top scorer, she scored 42 not out off 26 balls. Their bowling didn’t look good, managing to pick 1 wicket and the other wicket was a run out. Danni Wyatt played a brilliant knock of 69 not out to hand The Phoenix a loss. The Phoenix will be looking to get a win and they would hope to get off to a quick start which they haven’t been able to manage thus far.

Trent Rockets have finally registered a win in this tournament, winning their previous match against London Spirit. They won the match by 18 runs, they set a target of 152 for The Spirit to chase which resulted in them winning. Rachel Priest scored a brilliant innings of 76, opening the batting and was awarded Player of the match for her performance. Lucy Higham took 2 wickets whereas four other bowlers picked 1 wicket each. They were able to contain The Spirit for 133. The Rockets will be hoping to build on their previous win and go up in the points table.

Bet on Birmingham Phoenix vs Trent Rockets with Bet365