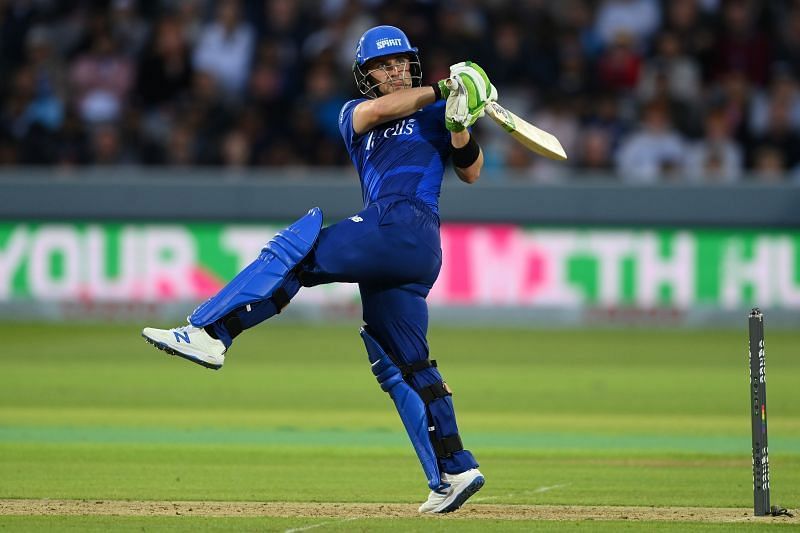 London Spirit will play against Northern Superchargers in the seventeenth match of The Hundred Men’s tournament. This match will take place at Lord’s Cricket Ground, London starting at 18:30 local time.

London Spirit are the only team in the men’s tournament which are yet to win a match. They have not found the right combination in their roster in order to pull off a victory. The Spirit lost their previous match against Southern Brave by just 4 runs in a very close finish. The openers were brilliant, Adam Rossington scored 45 off just 21 balls and Josh Inglis scored 55 off 43 balls. But their middle order failed terribly and no batsman supported the openers and they eventually lost by just 4 runs. Blake Cullen was the top wicket taker with 2 wickets while Mohammad Amir, Chris Wood, Mason Crane, Roelof van der Merwe picked 1 wicket each. London Spirit almost won their previous match but their middle order didn’t step up, they would want their middle order to perform better in this match.

Northern Superchargers on the other hand have managed just one win out of the four matches they have played so far. The Superchargers grabbed their first win in their previous match against London Invincibles. They chased down a target of 128 with 6 wickets in hand and 3 balls to spare. Chris Lynn scored 48 off 48 balls at the top and Harry Brook played the finisher’s role, he scored 47 not out off 30 balls to hand his team their first in the tournament. Adil Rashid bowled brilliantly picking 3 wickets while conceding just 13 runs off the 20 balls he bowled. Northern Superchargers will be looking to replicate their previous performance in this match and get a win.

Bet on London Spirit vs Northern Superchargers with Bet365