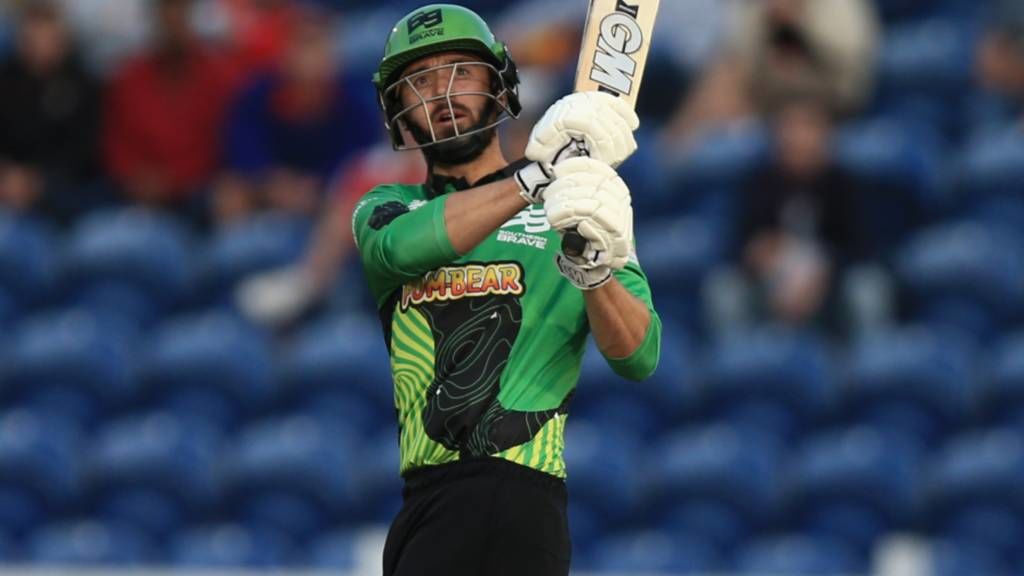 London Spirit are set to face Southern Brave in the fifteenth match of The Hundred Men’s tournament. This match will take place at Lord’s Cricket Ground, London starting at 18:30 local time.

London Spirit are yet to win a match in The Hundred, they have lost two and one of their matches was abandoned due to rain. They lost their previous match against Trent Rockets by a small margin of 7 runs. They bowled well to contain them to a small total of 123/4. Mohammad Nabi picked two wickets off his bowling quota conceding just 1 run per ball. Mason Crane bowled brilliantly conceding just 16 runs off 20 balls but managed to pick just 1 wicket. Their batting was disappointing with Roelof van der Merwe top scorer with 25 not out. London Spirit will be adamant to win this one to register their first win in The Hundred.

Southern Brave registered their first win in the previous match beating Birmingham Phoenix by 4 wickets and 3 balls to spare. James Vince and Devon Conway were instrumental in their win against The Phoenix,scoring 60 runs and 34 runs respectively. Chris Jordan played a cameo scoring 17 runs not out off 9 balls to seal the win. Jake Lintott was the pick of the bowlers picking 2 wickets off 13 runs. Southern Brave were brilliant their last match and they will be hoping to continue this form in the match to seal another win.

Bet on London Spirit vs Southern Brave with Bet365