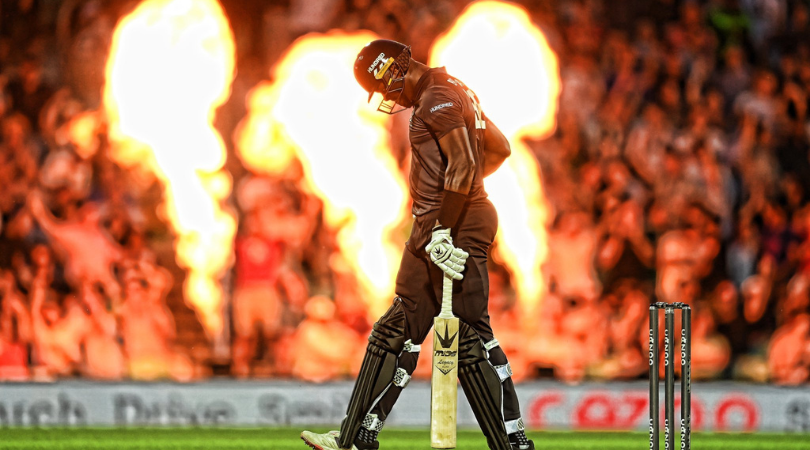 Manchester Originals will play Birmingham Phoenix in the sixth match of The Hundred Men’s Tournament. The match will be played at Emirates Old Trafford Cricket Ground, Manchester at 18:00 local time.

The Originals lost their opening match against Oval Invincibles by 9 runs chasing a target of 146. Carlos Brathwaite tried to win this one for his team but fell short and got out towards the back end of the innings. Calvin Harrison also contributed with the bat but their efforts weren’t enough to get them over the line. Their bowling was potent and the trio of Tom Hartley, Fred Klassen and Steven Finn picked 7 wickets among them while keeping the run rate steady. They would not be looking to make changes to their team as they performed fairly well.

The Phoenix won their opening match which was a close encounter as they clinched the victory by 3 wickets. Their skipper Moeen Ali contributed heavily with the bat scoring quick 40 runs. They will be hoping that their two big hitters Finn Allen and Liam Livingstone can contribute more at the top. Adam Milne picked two wickets and conceded just 18 runs off 20 balls.

The Phoenix would be looking for a big win to improve their Net Run Rate(NRR).

Bet on Manchester Originals vs Birmingham Phoenix with Bet365

You can watch this match on Willow Sports in the United States and on Supersport if you are watching this in South Africa. It will be live streamed on Fancode for the Asian spectators.