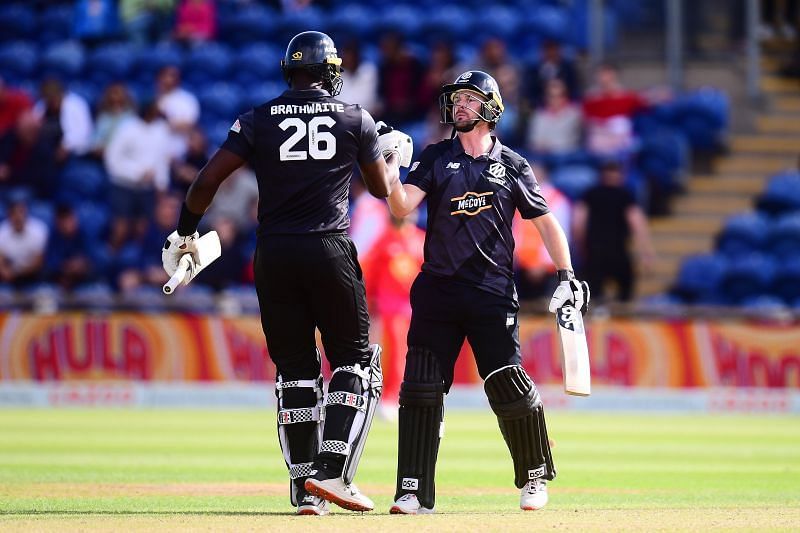 Manchester Originals are up against Southern Brave in the nineteenth match of The Hundred Men’s tournament. This match will take place at Emirates Old Trafford, Manchester starting at 18:30 local time.

Manchester Originals are currently 2nd in the points table with 2 wins, 1 loss and a washout so far. They have not lost a match ever since the opening match of The Hundred. They have been keeping their cool to finish matches in their favour. They won their previous match against Welsh Fire, The Originals chased down a target of 151 with 7 wickets in hand. Joe Clarke top scored with a brilliant innings of 58 off 31, Phil Salt scored 30 off 26 and Colin Munro remained not out at 33 off 27. Tom Hartley picked up 2 wickets while being economical. The Originals have been brilliant so far and will be looking to grab a victory to retain their spot at 2nd.

Southern Brave had lost their first 2 matches but have managed to win their remaining two. Despite both side have equal number of wins The Brave are at 7th position in the points table because of their net runrate and The Originals had one washout. The Brave won their pervious match by 4 runs against London Spirit. Alex Davies scored 50 off 40 while Quinton de Kock and Devon Conway scored 27 and 22 respectively. Chris Jordan was brilliant towards the end as he dismissed the well set batsman - Josh Inglis and won his side the match. Jordan was awared ‘Player of the Match’ for his brilliance. The Brave if they win this one could climb up the points table.

Bet on Manchester Originals vs Southern Brave with Bet365