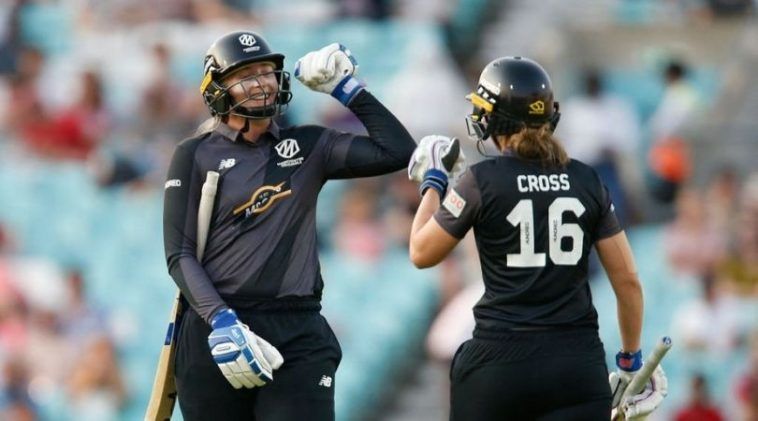 Manchester Originals will face Birmingham Phoenix in the sixth match of The Hundred Women’s Tournament. They both lost their opening games and will be looking for a win. The match will be played at Old Trafford Cricket Ground, Manchester at 14:30 local time.

The Originals were cruising to a victory in their match against The Invincibles having reduced them to 36/4. But they couldn’t handle the opposition’s middle order and lost the match. They had some good performances with Lizelle Lee scoring 42, Harmanpreet Kaur scoring a quick fire 29. Kate Cross picked 3 wickets while also being economical. Sophie Ecclestone will be a key player to their success in the game.

The Phoenix fought well against the Spirit but conceded the run case with a few balls to spare. Their skipper Amy Jones scored 33 off 17 and Eve Jones contributed with 47. They played well in the first match however they need someone to take responsibility with the ball. Erin Burns bowled well picking two wickets and also being highly economical. Shafali Verma and Katie Mack will be looking to improve their performances at the top to get their teams to a good start.

Bet on Manchester Originals vs Birmingham Phoenix with Bet365

Fancode will be livestreaming the event for the Indian audience.